Missions carried out by the German GSG9; The most Elite Cops in the World 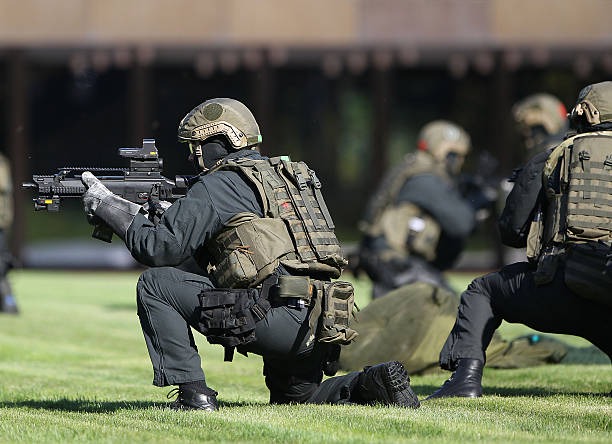 The first mission conducted by operatives of the GSG9 was called "Operation Feuerzauber" (Operation Fire Magic). After this operation, the whole world began to see the GSG9 as an Elite set of commandos. It was done in 1977, when a terrorist group attacked a plane, demanding that the captured members of the German red army faction terrorist group be freed in exchange for the passengers and crew who would be held has hostages. The aircraft was then taken to different locations in the middle East and captain Jurgen Scuhman was mudered by the leaders of the hijackers in Aden.

After a four-day Odyseyy, the hijackers directed the Boeing 737 to Mogadishu, Somalia. Where they waited for the arrival of the Red Army members after the German government intentionally falsely signalled that they would be released. In the night of October 17 and 18, Somalia rangers created a distraction, while members of the GSG9 stormed the plane.

The operation lasted only 7 minutes and was successful with all the hostages rescued. 3 hijackers died, the 4th was critically injured. One GSG9 Operator and 1 flight attendany was injured.

After this incident, the international counter terrorism community applauded the German GSG9 for the professional handling of the situation. The assault on a plane is one of the most difficult operation that a hostage rescue team can carry out, and that was why the international community commended them. 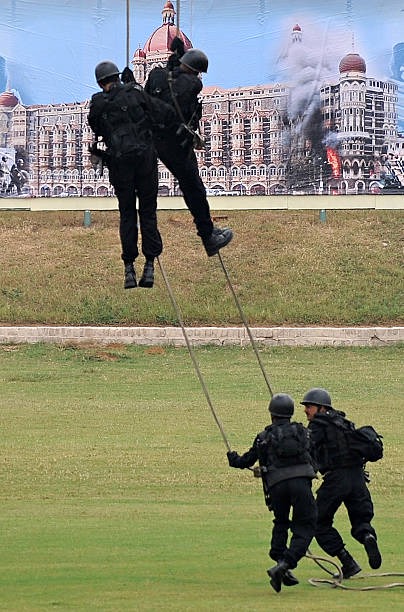 GSG9 was deployed to protect four members of the German Technisches Hilfswerk (THW is a governmental dusaster relief organisation of germany) in Bagdad, Iraq. The THW was to repair the water distribution network. 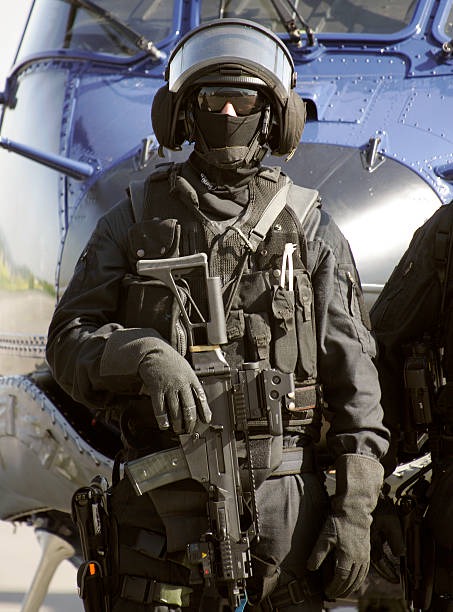 GSG9 Operators were for protecting the German embassy property and it's personnel, including its embassy in Iraq . On April 7,2004, two members were attacked and murdered near Fallujah, while in a convoy moving to Arman. Those men were aged 25 and 38 and were moving in a car at the rear of the convoy and that position made them receive enemy gun fire more than the other people in the convoy. Those men were shot and killed after their vehicles was hit by projectiles from multiple RPGs (Rocket Propelled Guns). After the whole incident, the terrorist later apologised for the mistaking of the German convoy as an American convoy. 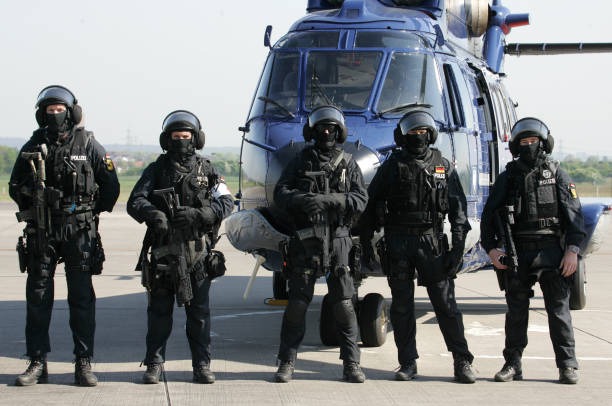 3 suspected terrorist were seized on Tuesday, 4 September 2007 for planning bomb attacks on targets in Germany. The bombs they were planning to make were having more explosive fire power than the ones used in Madrid and London attacks. They planned on building a bomb in the south of germany that could kill as many people as possible. 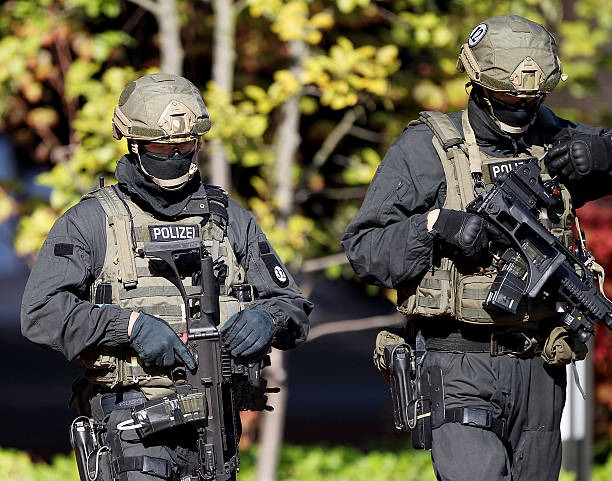 The GSG9 Operators were on the edge of boarding the German freighter, which had been hijacked by Somali pirates. More than 200 GSG9 Operators who were equipped with helicopters, speed boats and advance weapons were deployed and inserted secretly through Kenya, to a location 50 miles from the German freighter. The United States Navy Helicopter Carrier; USS Boxer was temporarily given to the Germans to act as their flagship. And a group of German navy warships flanked the boxer. The ships had been patrolling for days, waiting at a distance inorder the evade detection, but the operation was called off, before the rescue assault could be made, the US government worried that the operation could turn into a suicide mission, and was sending the USS Boxer back to its Kenyan port of mombasa, were German forces were to disembark. 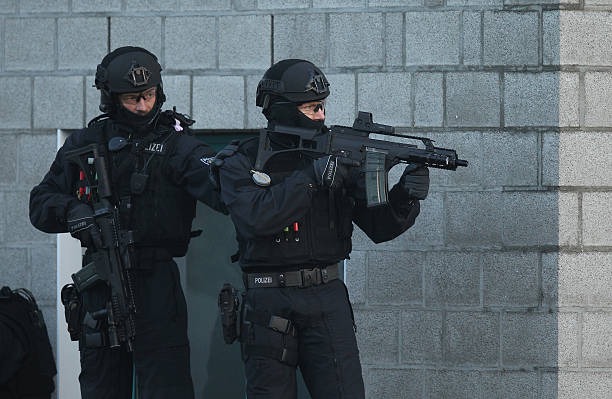 GSG9 Operators were deployed in a raid on the Hanover Hells Angels chapter leader Frank Hanebuth's house, as part of a crackdown of the group. During the raid, they blew out his wooden gate and repelled from a helicopter into his home, it was reported that they also shot a dog in his compound .

SO MANY MORE missions carried out by Germany most elite cops are kept under very strict confidentiality and so in this article I could only give you what most of them do that has been allowed to be known by the media.

Germany GSG9 are the most elite cops in the world and they undergo one of the most difficult trainings as an Elite force.

Pls follow me for more articles on military and entertainment, you can also share to your friends and pls comment if you have any questions or you want to know anything more about the German GSG9.

See you in my next Article!!!