The Katsina state government says it has received reports of the death of a seventh girl in a suspected bomb blast on a farm in Yanmama village of Malumfashi Local Government Area.

A special assistant to the state governor, Muhammadu Garba, told the world that at first six children died, only to be reported later.

She will be brought in now and they will be reunited. Seven of them will be buried. There are at least five in the hospital being treated.

This is the first time such an outbreak has been reported in the state, which has been plagued by rioting, which has further fueled fears of an escalation.

The Katsina State Police Command said explosives experts had already been dispatched to investigate the matter.

How an explosion killed five children in Katsina

Muhammadu Garba said the children had gone to the farm to grow grass. "Then they picked up a heavy object, took it with the intention of opening it, to see what it was.

He said some of the children had persuaded their other friends that what they had found was a "bomb". While others said it was not a bomb.

Authorities have not commented on the cause of the blast. Also, there is no information on how the bomb went to this farm.

As people continue to question whether it was an improvised explosive device, or whether it was thrown by someone in the garden on the side of the road.

According to Muhammadu Garba, the woman in the farm with the children who picked up the explosives assured the security agents that what they saw was definitely more like a grenade shown to her.

He said: Security officials brought various explosives and showed her if she could witness something similar to what she saw in the hands of children.

The woman, whom God had saved along with her children, had instructed her daughter to return the children who had just been raped, after they returned and said they wanted their belongings, he said.

The mother of the surviving children, whose name has not been released, said she herself expressed doubts when one of the children she was with said it was definitely a "bomb". 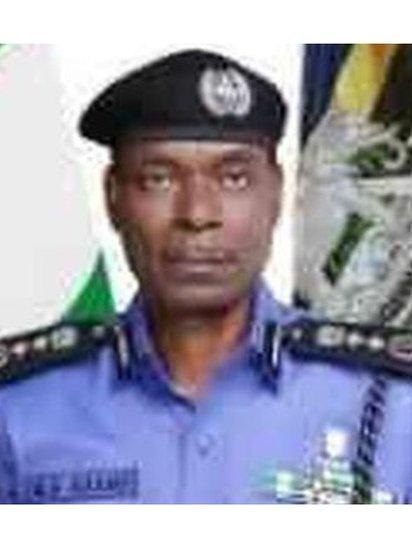 Recently, the Nigerian president sent a delegation of senior security officials, including the inspector general of police, to the northwest to search for a way to restore security.

In Alhaji Usaini's garden, the eldest son said it was a bomb. I said, 'Hey! What a bomb, in the garden.

She said they had put it back and put it away, and those children were on their way too, and her younger son asked permission to let her pick it up because it was a can of goods.

I said, 'God, this is not a bomb. Maybe something came out of the passing car. It may have been a wire. He said he would take it to the driver.

The children heard this and came back and said they were the ones who got the food, the woman said.

She said they were on their way (she and her children) were far away, when they heard the sound of an explosion. State police spokesman ASP Gambo Isa said five children died instantly after the blast.

He said officers were inside the farm to continue the investigation.