American newspaper: Iran funded the attack on the United States embassy in Benghazi 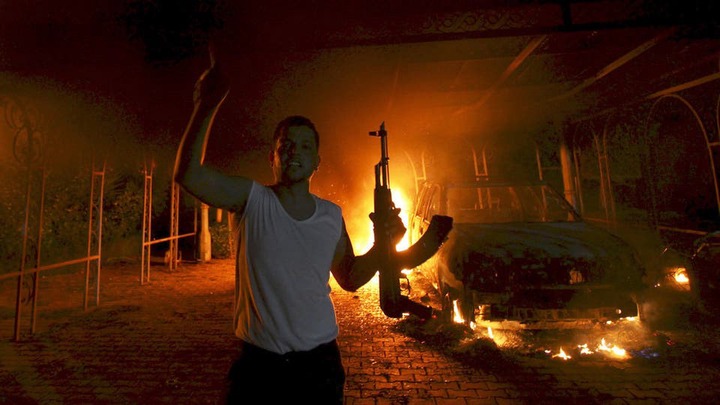 American writer and journalist Kenneth Timmerman called on the CIA to disclose documents that explain Iran's direct involvement in the Libyan Benghazi attacks, which killed four Americans in 2012, including the US ambassador to Libya.

Timmerman said in an article on the "New York Post" website that "according to a military contractor in Benghazi in February 2011, agents of the Iranian Quds Force were openly marching in the streets of Benghazi in the early days of the uprising against Gaddafi."

He continued: By the summer of 2012, US intelligence and security officers in Benghazi and Tripoli warned their chain of command, including Ambassador Christopher Stevens, that the Iranians were preparing a terrorist attack on the American compound in Benghazi. 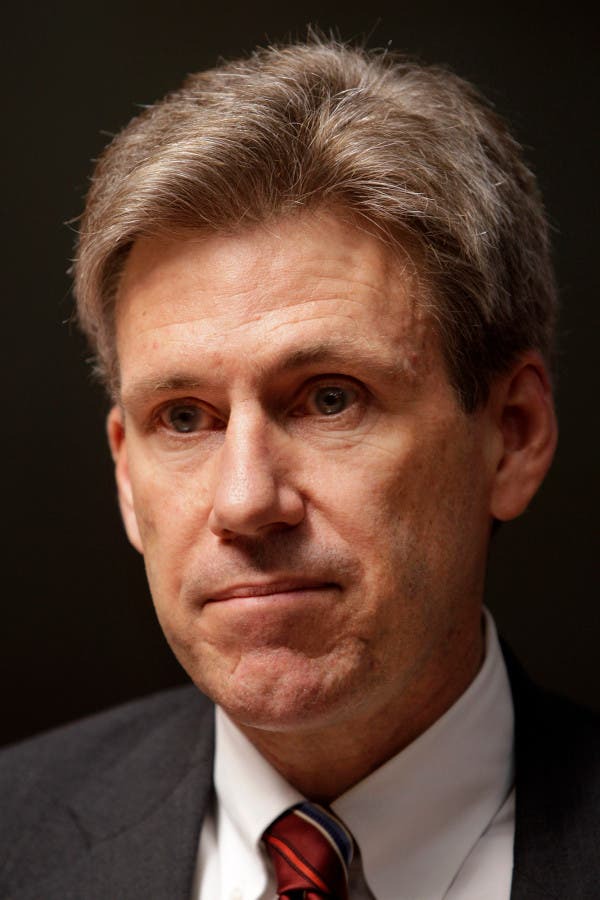 He said that the head of security at the embassy, ​​Colonel Green Beret Andy Wood, sent a telegram to his commander in June 2012 that the Iranian-backed militia "Ansar al-Sharia" had received its funding from Iran and its members are now sending their wives and children to Benghazi. "

Timmerman said that “throughout the Obama administration, officials familiar with the Quds Force presence in Benghazi, including the security contractors who defended the CIA attachment in a 13-hour battle with the jihadists, were threatened with prosecution repeatedly if they disclosed what they knew. Among them was the director of Defense Intelligence at the time, General Michael Flynn. "

The writer reveals financial documents provided by an Iranian source, which shed important new light on the extent of Iranian government involvement in the attacks, as they include a transfer of 1.9 million euros through a money laundering operation by the Quds Force of the Iranian Revolutionary Guard in Malaysia to finance its operations in Benghazi.

According to Timerman, the person assigned by the Iranians to recruit, train and equip the jihadist "Ansar al-Sharia" militia, is a Lebanese man named Khalil Harb, a prominent member of the Hezbollah militia known to Western intelligence agencies.

Shortly after the Benghazi attacks, the State Department issued a reward of $ 5 million for information that led to his arrest, not because of his role in Benghazi, but for what appeared to be minor terrorist operations in Lebanon, according to the article.

Timmerman quotes from his Iranian source that a mediator arrived in Benghazi carrying the equivalent of 8 million dollars to 10 million dollars in denominations of 500 euros three weeks before the attacks, as the money came from the accounts of the Quds Force in Malaysia in the "Islamic Investment Bank", which is an interface of the Iranian Revolutionary Guard. It is run by Babak Zanjani, a 41-year-old billionaire who has called himself the "Basij Mali". 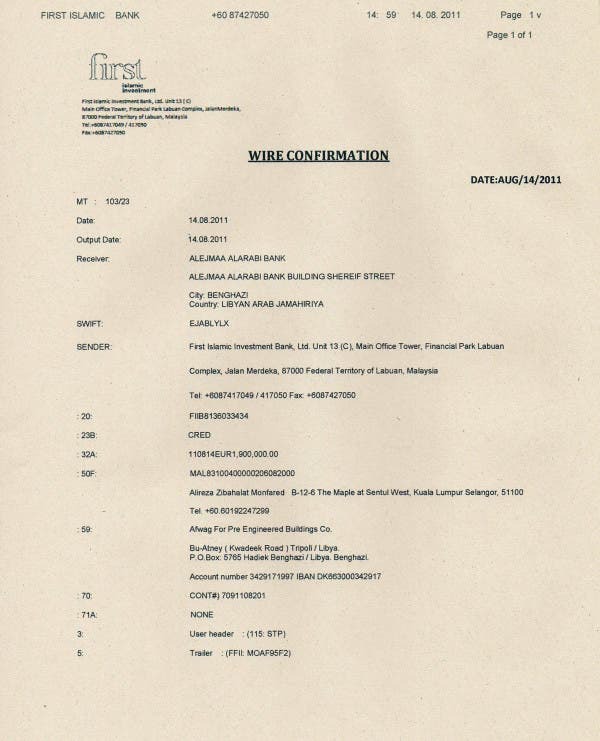 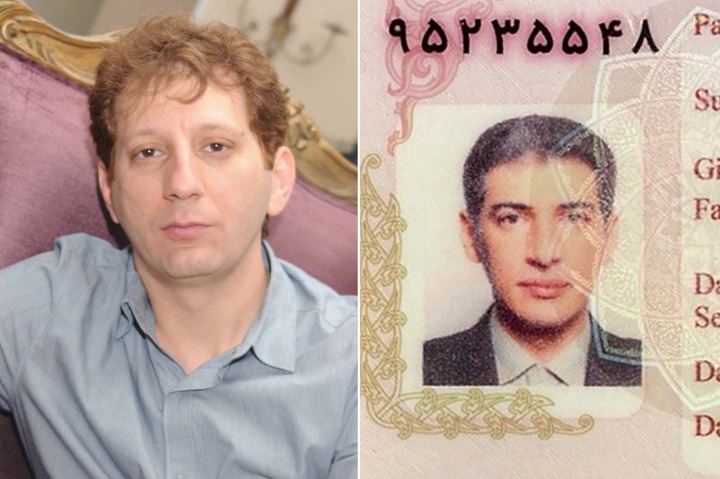 Zanjani had always bragged that he was laundering oil money for the Iranian regime to circumvent the sanctions, and he claimed that he had succeeded in transferring sums of $ 13.5 billion, and he boasted that he was mixing Iranian oil on the high seas with oil from Iraq and the UAE and then selling it as a non-Iranian source.

It is noteworthy that Zanjani has been detained in Iran since 2013 on charges of stealing billions of oil money, along with his partner, Ali Reza Zeba Solfar, whose brother was the Deputy Minister of Intelligence in Iran.

An Iranian officer in Benghazi

Timmerman explains that with the acceleration of operational plans for the Benghazi attacks during the summer of 2012, Iran sent a senior officer in the Islamic Revolutionary Guard Corps, Major General Mahdi Rabbani, to Benghazi under the cover of a medical team affiliated with the Islamic Red Crescent.

He confirmed that a briefing by the American leadership in Africa (AFRICOM) from the summer of 2012 shows the flow of funds and weapons from Iran to Egypt and Libya.

Timmerman stressed that current evidence indicates that the Benghazi attacks were terrorist acts against America sponsored by the highest authorities in Iran, funded by the sale of Iranian oil, and include multiple agencies of the Iranian government in addition to banks and commercial entities in Malaysia, France and Libya.

Writer Kenneth Timmerman, who wrote two books on the Benghazi attacks, called on the new director of US National Intelligence, John Ratcliffe, to end what he described as a "political cover-up" and to expose Iran's involvement in the Benghazi attacks to public opinion.