By BLISSFULBLISS (self meida writer) | 9 months

18 people were killed in an attack on a wedding in Nigeria. Gunmen killed 18 people and wounded 30 others in an attack on a wedding in the troubled state of Kaduna in northern Nigeria, according to local officials yesterday.

The sources pointed out that gunmen in motorcycles stormed the wedding ceremony in the village of Kokum-Daji in the Kura region Sunday evening, and opened fire on the guests.

"The gunmen killed 18 people at the wedding ceremony and wounded 30 others, the majority of whom are young," district official Big Big Catoka Ayuba told AFP. 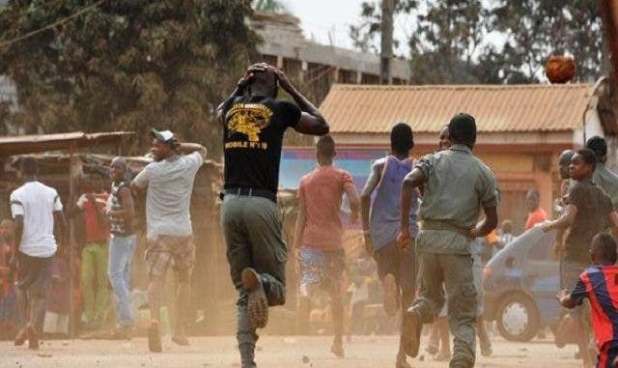 "Fifteen people were killed instantly, while three others died in hospital," he added.

State police spokesperson Muhammed Gallenji confirmed to AFP that the attack had taken place, but without saying any results.

"There were casualties reported during the attack, but we do not yet have the final number of casualties," he said. 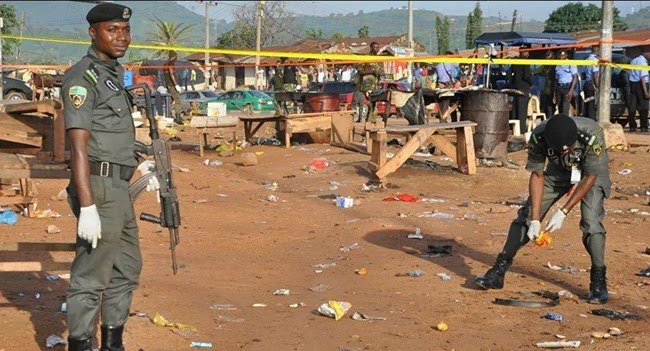 Statistics show that, since 2011, nearly 8,000 people have been killed and about 200,000 have fled northwest Nigeria due to the unrest

We Have Prepared For Break Up In Nigeria, Let It Happen Now - Miyetti Allah.

The Iron Maiden: A Medieval Torture Device that Was Reportedly Used as Recently As 2003

Nigeria must not break up, we need each other- Prof Jerry Gana

"They Attacked Our Capital, Sent Missiles to Our City, They Pay Heavily For It- PM Of Israel Says

Video: Heavy Bombing By Israel Is Causing A Catastrophic Situation In Gaza

US President: Biden Says 'Israel has a right to Defend Itself' Amid Conflict.