According to Reuters, on a news update posted on Sunday, August 30, 2020; In the midst of escalating tensions on the border between Israel and Lebanon, Hezbollah 's chief vows Lebanese terror group will behead one Israeli soldier for every terrorist slain.

On Sunday, Lebanon 's pro-Iran Shiite terrorist group Hezbollah threatened to kill an Israeli soldier for each of its terrorists killed by its archfoe Israel after a fighter was killed in July in Syria.

"Israel needs to understand: When you kill one of our fighters, we'll kill one of your soldiers," Hassan Nasrallah, Hezbollah leader, said in a televised speech.

Referring to several incidents at the Israeli border in recent weeks, he said: "All of this has been taken into account, and the time will come to settle accounts." 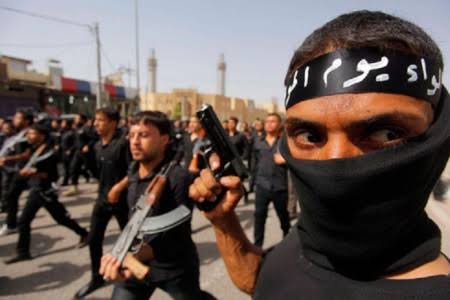 He spoke after an Israeli missile attack on the Syrian government and ally positions in Syria which killed five people on July 20. Hezbollah, ally of the Damascus regime, said one of its own was among the killed.

Nasrallah said on Sunday there was a "decisive decision" but that Hezbollah was "not in a rush." 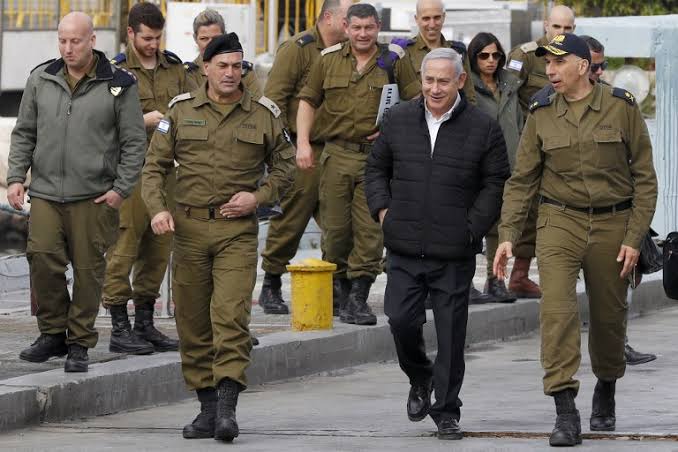 The Israeli government had reacted to this threat by stating that Hezbolah is a weak sleeping dragon who can do nothing, and that if the single hair of an IDF Soldier gets lost, then they (Israel) will show Hezbolah what they're capable of.

What are your thoughts on this article I'd like to see your comments in the comment section let's discuss more about it.