By SnMedia (self media writer) | 1 year ago

The Nigerian Defense Headquarters has released a statement contained the list of eight Boko Haram top Commanders who killed during counter attack in Borno state area . 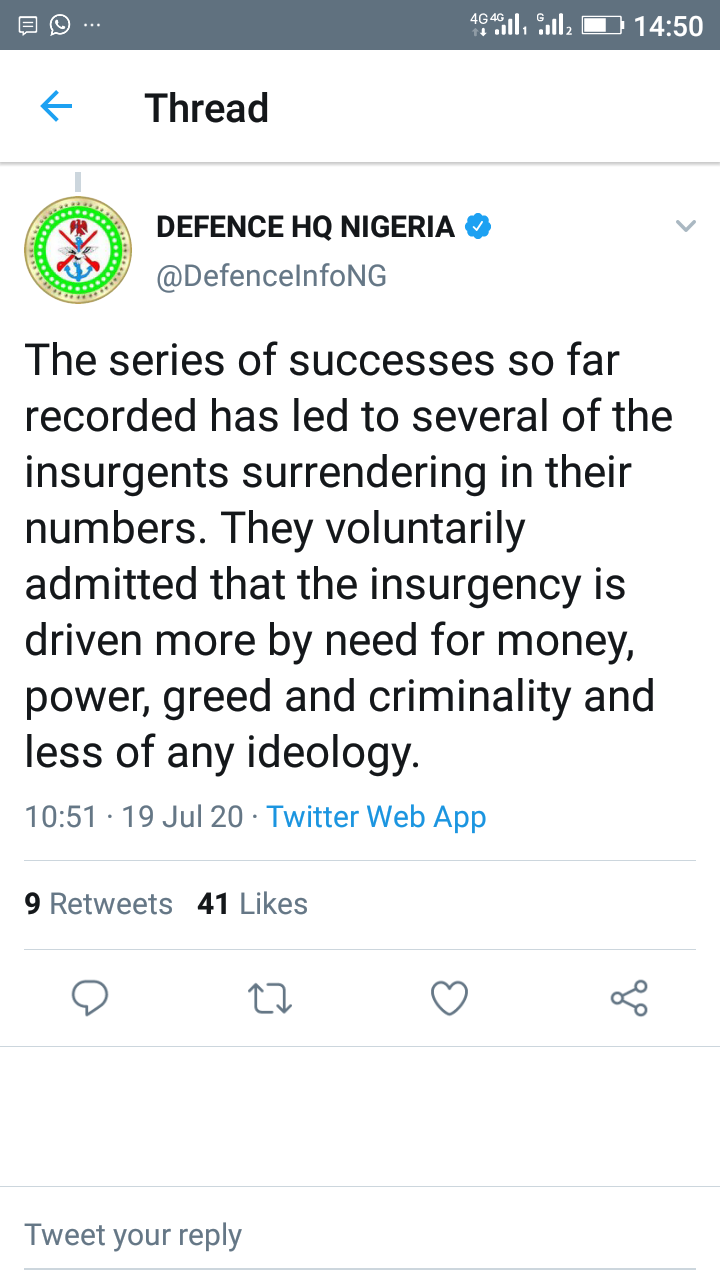 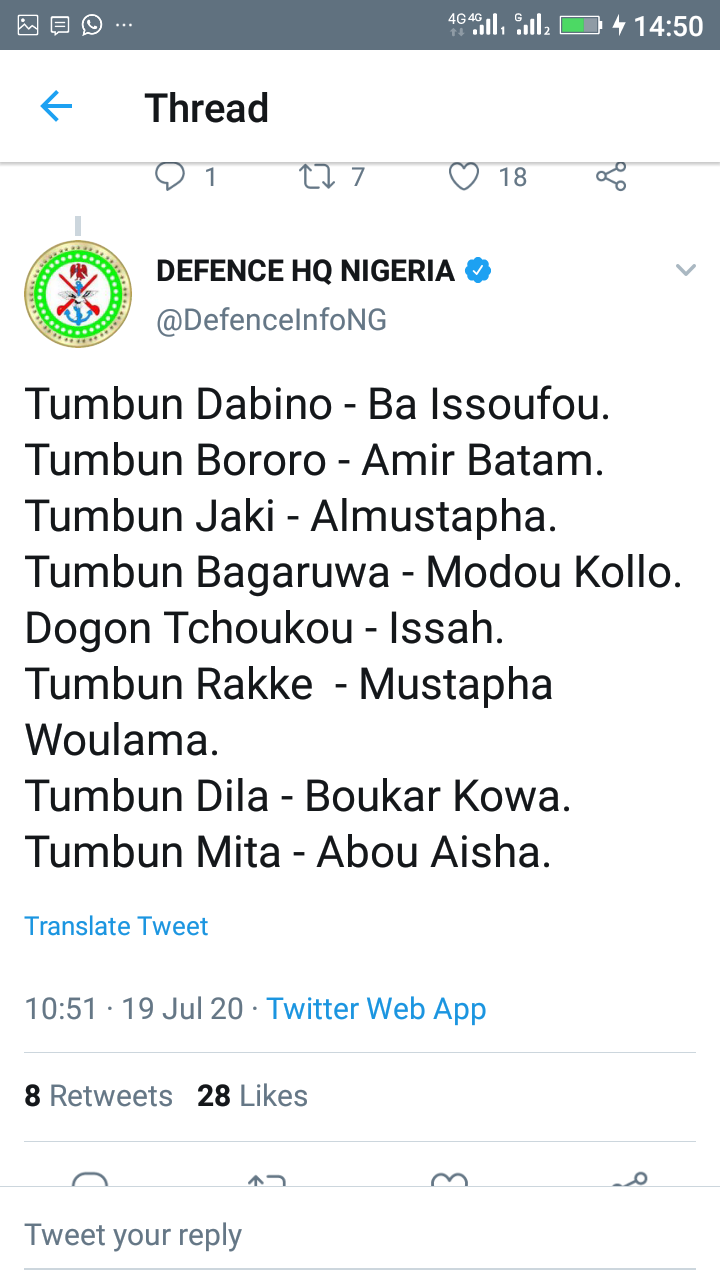 According to reports from reliable source the terrorist were buried by the insurgents at Goski Village in northeast region.

Among the Boko Haram terrorist commander who lost life’s include Abdu Fatima,Imam and Mansur .

Also, the troops of Lafiya Dole discovered a letter written in Hausa to Abu Fati (Boko Haram Commanders . The success recorded this time is one of the biggest achievement in war with terrorist group in northeast region. 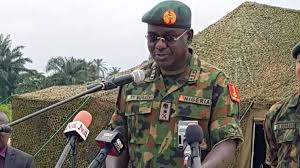 However, in similar success recorded by troops has neutralized six insurgents at Kolofata ,a border to Cameroon in northeast region .