Boko Haram’s social media capacity and capabilities have not yet risen to the level of sophistication of ISIL or al-Qaeda; however, there is ample evidence that the group is learning and improving. Adapting from hand￾carrying videos to journalists within Nigeria via couriers, Boko Haram now uploads videos directly to YouTube. 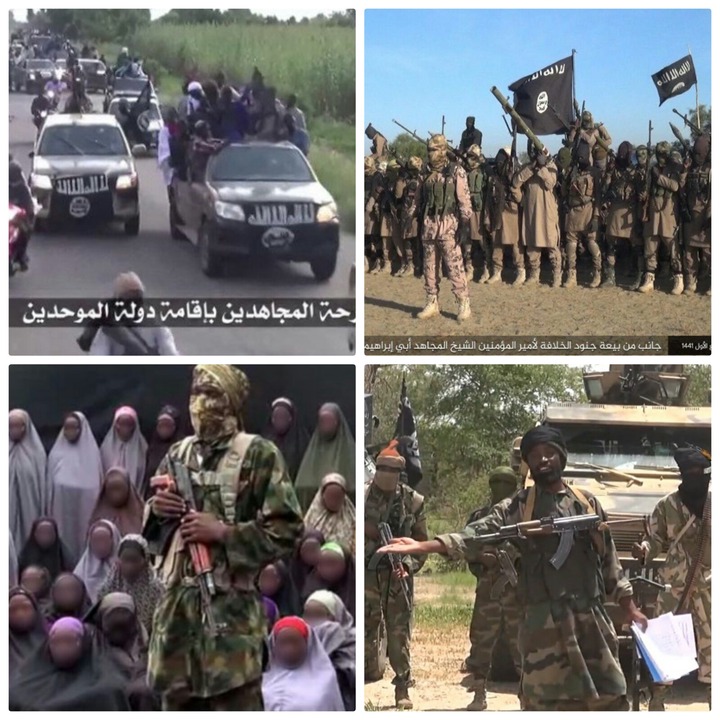 Early versions of these videos consist of Shekau speaking, often in rants, for extended periods of time in his native Hausa language. Newer videos include subtitles in both Arabic and English. This may be an attempt to capitalize on the social media exposure Boko Haram received during the international social media campaign advocating the return of the Chibok Girls School kidnapping victims. 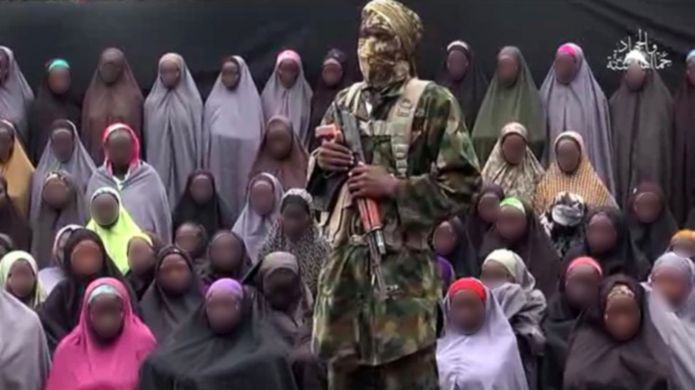 In January 2015, an Arabic-language Twitter feed claiming to be from the official outlet for a new Boko Haram media group, Al-Urwah al-Wuthqa, was launched, a sign that the group is continuing to adopt best practices from ISIL and al-Qaeda and is looking to capture the attention of a larger audience. 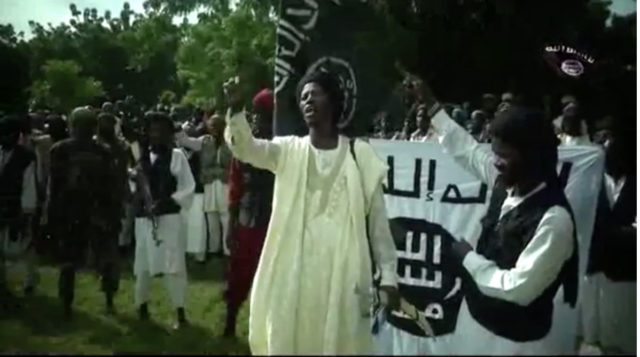 However, Twitter shut down the account after only 19 tweets. The account posted messages in English, Arabic, and Hausa and included videos hosted on Sendvid and images hosted on Justpaste.it. The account was used to send images of its attack on Gombe town. Its last tweet claimed victory in Baga in Borno State. 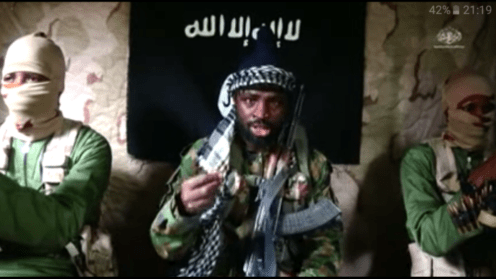 Despite Twitter’s attempts to regulate illegal or terrorist content, Boko Haram will likely open a new account under a different name and continue to improve its ability to communicate to a larger audience.

There is limited evidence that ISIL may be at least indirectly influencing Boko Haram’s social media improvements. The Boko Haram Twitter feed was promoted by a pro-ISIL operative known on Twitter as Abu-Malik Shaybah al-Hamad, who has claimed to be in contact with the Boko Haram leadership. The jihadist site Afriqiyah Media, an ISIL adherent, has tweeted Boko Haram’s messages. The video released after the Baga, Borno State attack in early 2015 showed improved high-definition quality with advanced graphics, audio effects, gratuitous violence, scripted choreography, and lens angles suggestive of ISIL productions. 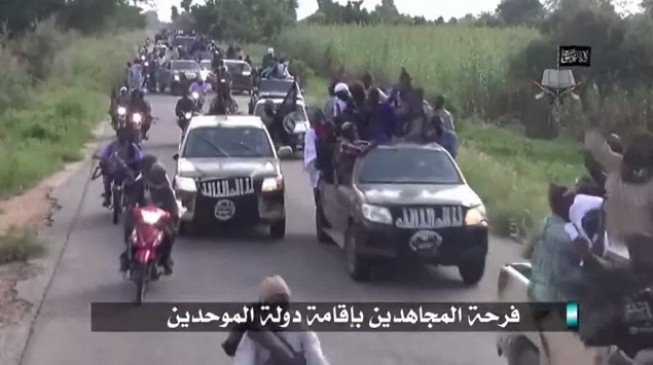 Boko Haram has also included excerpts from ISIL videos in its videos. With its inclusion within the ISIL caliphate fold, Boko Haram will continue to evolve its social media sophistication.

While many jihadist groups have shown themselves adept at using social media to further their propaganda efforts, Boko Haram arrived late to the game. In 2010, the year then Boko Haram leader Abubakr Shekau declared jihad, one Boko Haram member even posted on the Ansar al-Mujahideen jihadist web forum that "we lack vibrant media experts in video production . . . we are seriously lacking expertise, which is presently harming our efficiency" (Ansar al-Mujahideen, November 4, 2010). 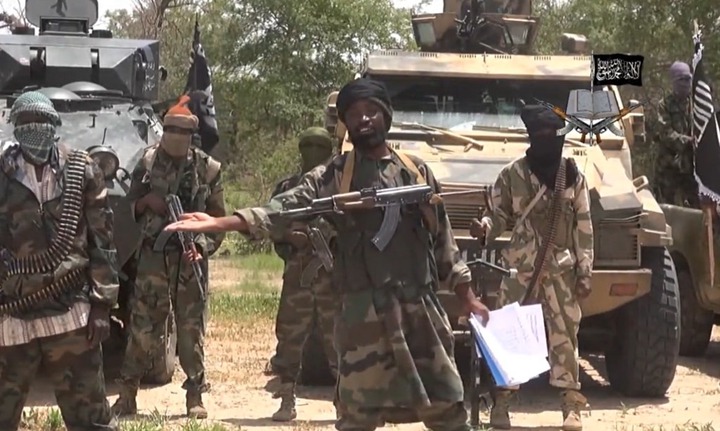 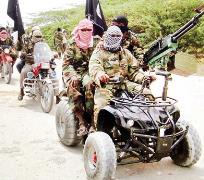 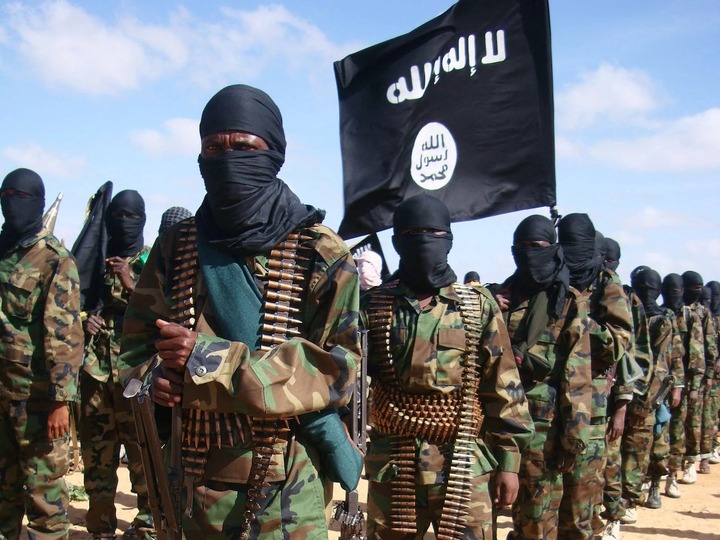 Ten years on, however, Boko Haram is on par with most other jihadist groups in exploiting online media, using it to promote its attacks and sharia punishments, and to their encourage fighters and sympathisers.