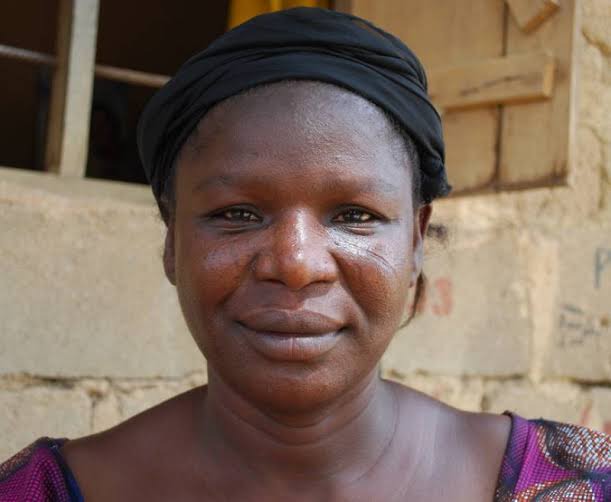 My name is Susan, I'm an indegine of Bama local government in Borno state. My story is very irritating due to the llige threatening I faced from the Boko Haram terrorists.

My troubles started when a Hilux van stopped in our town in northeastern Nigeria, I knew i was in serious trouble.

Boko Haram terrorists grabbed me and took me to one of their camps. Before we left, they fired my husband in my presence, I cried bitterly, but they took me to their camp and they told me that I would be wasted like my husband if I didn't cooperate.

My faith and hope that one day to be reunited with my three little children kept me alive. I devised a plan to escape from my captors.

I tried and convinced the person in charge of me that I would collect my children and then return to the camp.

Luckly, my plan worked. I escaped, but almost died on the way to a refugee camp due to food poisoning.

It was so severe, i needed a blood transfusion. One of the international non governmental organisations in charge of health was able to help me with medicines and medical care.

The also rejoice with me in God's deliverance, but knows that there are thousands of other women, men, and children who remain trapped in Boko Haram camps.

We need to continue to pray for the Lord to bring deliverance to them too.

As the military, along with the help of a multi-national force, continues to liberate some towns held by Boko Haram, the devastation these terrorists have caused is overwhelming.

The militants have kidnapped thousands and have ruled those trapped in the bush with fear and trauma.

The emotional impact on the people of Nigeria is unimaginable and the government is ill-equipped to deal with its magnitude.

Although, my condition is now stable but each time I remembered what happened, I cried repeatedly because they have taken away my happiness.

My husband was a nice man, since we got married, we have never had a serious problem, we were so faithful to each other, but I believe God is in control. May his gentle soul rest in perfect peace.

bola tinubu age code to transfer airtime on airtel kelegbe megbe living faith who is the richest governor in nigeria
Opera News is a free to use platform and the views and opinions expressed herein are solely those of the author and do not represent, reflect or express the views of Opera News. Any/all written content and images displayed are provided by the blogger/author, appear herein as submitted by the blogger/author and are unedited by Opera News. Opera News does not consent to nor does it condone the posting of any content that violates the rights (including the copyrights) of any third party, nor content that may malign, inter alia, any religion, ethnic group, organization, gender, company, or individual. Opera News furthermore does not condone the use of our platform for the purposes encouraging/endorsing hate speech, violation of human rights and/or utterances of a defamatory nature. If the content contained herein violates any of your rights, including those of copyright, and/or violates any the above mentioned factors, you are requested to immediately notify us using via the following email address operanews-external(at)opera.com and/or report the article using the available reporting functionality built into our Platform

Want to know more about the creation of man from clay? Check out this article 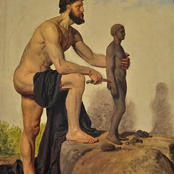 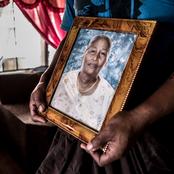 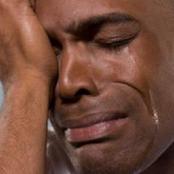 Youths Beat Pastor to Coma in Kogi State For Refusing Masquerade to Gain Access into the Church. 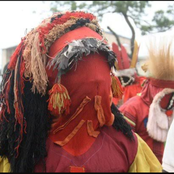 This Is The Real Reason Why Judas Iscariot Betrayed Jesus 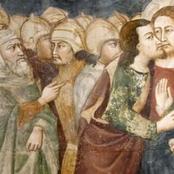 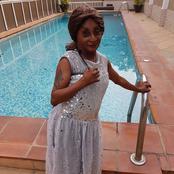 A Top Nigerian Governor Celebrates Pastor E. A. Adeboye As He Turns 79years, See What He Wrote 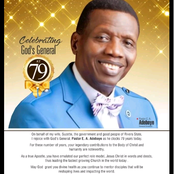 Anita Exclaimed As A Pastor Said "Any Woman Who Comes On Top Of Their Hubby Will Not Make Heaven". 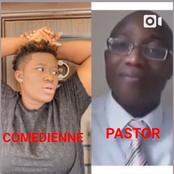 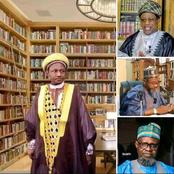 OPINION: Reasons Sowore had a juju doctor as an escort to court in Abuja. 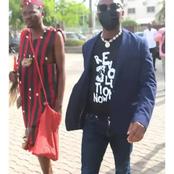