By Stephanie.CJohnson (self media writer) | 2 years ago

The Bubonic Plague, the most terrible disease in history 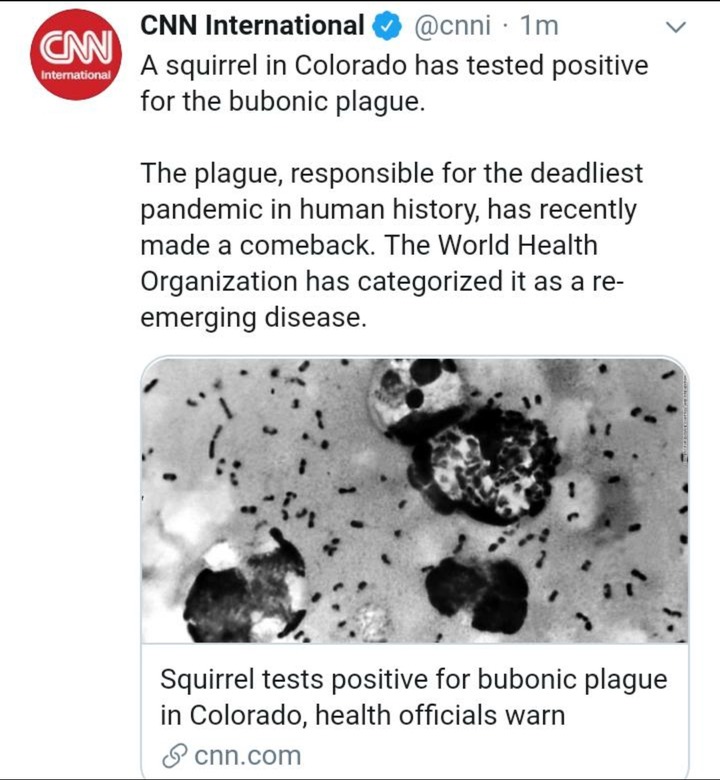 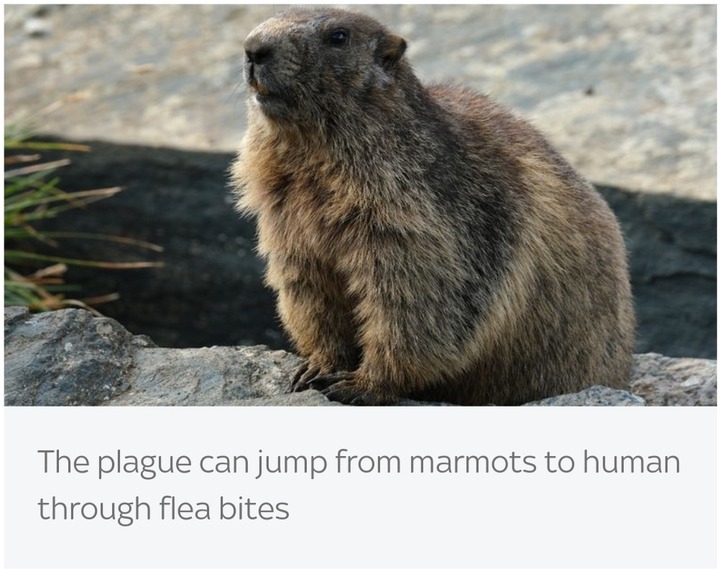 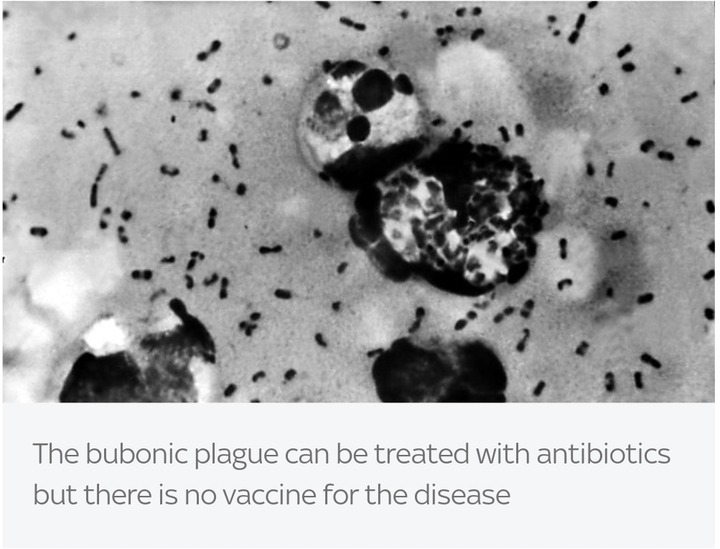 Yersinia pestis is the bacteria responsible for causing so much death in history. How can this terrible disease spread? What is the history of the Black Death? 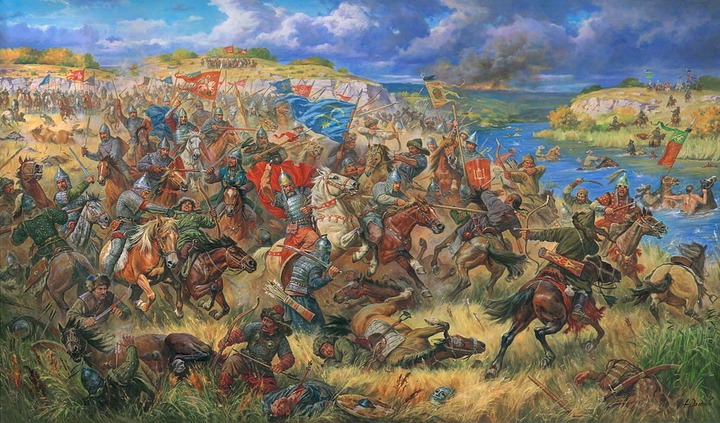 The Mongols are approaching the Chinese capital, Zhongdu (now Beijing). 50,000 warriors is the largest cavalry army in the world, its leader is Genghis Khan, the bloodiest warrior in the history of mankind. 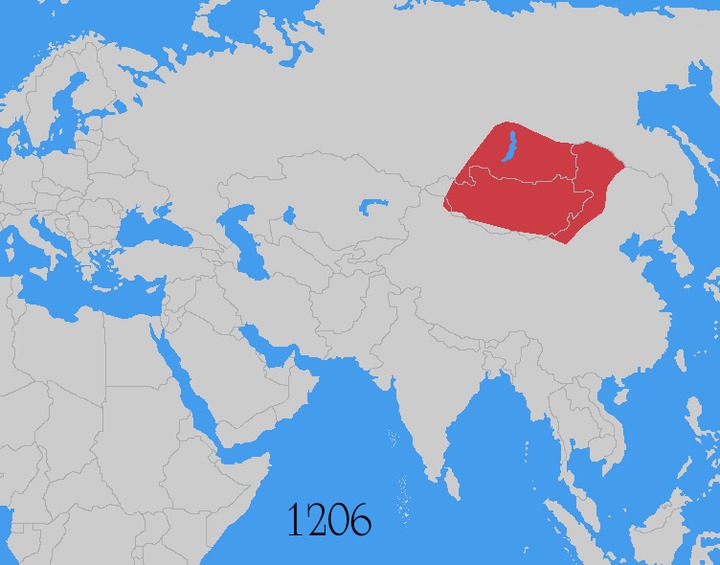 He began a campaign of conquest that would change the world, the key to his success is the horse. It was domesticated 5 thousand years ago in Central Asia, the horse has extended the borders of humanity. The Mongols invaded the Chinese capital, as well as 12 million square kilometers in Central Asia, the largest empire in history.

They created safe routes for transportation and communication. Following the conquest of the Mongols, for the first time in history citizens could travel from one extreme to another safely. Paper, printing and gunpowder will pass from East to West, but at the same time an almost invisible murderer travels with them, which will kill half of Europe's population.

Humanity fights against a very strong enemy, the disease. Through the trade routes created by the Mongols, the bacteria travel. For 3500 million years every corner of the earth has been covered by these microorganisms. 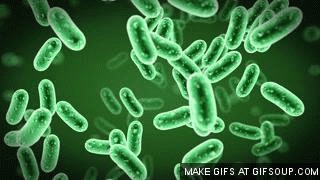 Bacteria are the most abundant organisms on the planet. They are found in all terrestrial and aquatic habitats. Our own body contains more bacterial cells than human cells. In Issyk Kul a commercial area between Europe and Asia.

A pandemic is unleashed, one of the first recorded victims. A man has the disease, his wife's home remedies have no effect. The bacteria travel rapidly through the bloodstream, cheat the immune system and spread relentlessly. The ganglia are deformed and inflamed, and a rash appears on the skin of giant sores filled with pus, buboes. 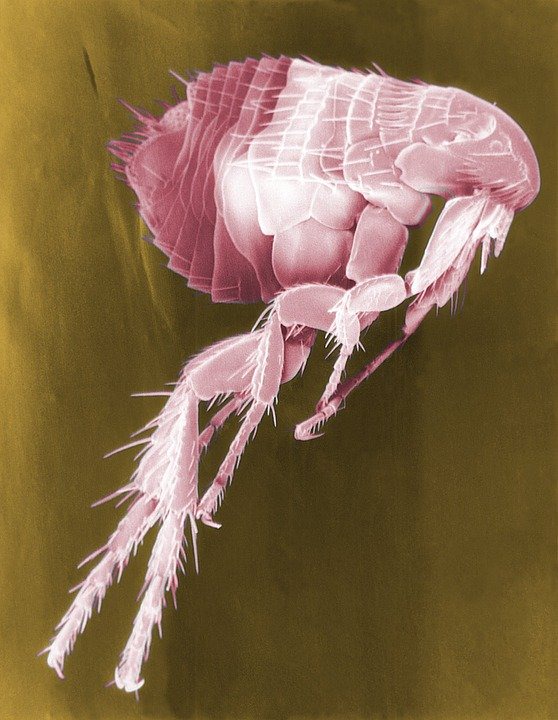 Transmitted by a carrier practically invisible, the flea. The bubonic plague was made known. Its staple food is blood; when it bites, it vomits the plague bacteria into the bloodstream.

This man's wife does not know yet, but she has also been bitten. In a few days they will both be dead. In 1337, 4 people died in Issyk kul, two years later there were 100 dead, but this is only the beginning. The fleas that carry the plague get them carried by one of the animals closest to us, the black rat. Native to Asia, it spread to Europe with the Romans. A pair of rats can have two thousand babies per year, and each rat can carry eight fleas infected with the pest. The rats infected the cargoes that were traveling on the trade routes of the Mongols, extending from Issyk Kul, the plague spreads east to China and west to Europe.

A man is credited with the spread of the plague to Europe, a direct descendant of Genghis Khan, Jani Beg 1347, Caffa colony of the Genoese. (Biological Attack) Being in the middle of a besieging task before the walls of Caffa, the Mongol troops led by Jani Beg began to suffer casualties due to an epidemic of bubonic plague.

The plague kills its soldiers faster than it can replace them. But that gave Jani Beg an idea. Their dead become ammunition for their catapults. Nobody had used biological weapons like Jani Beg. 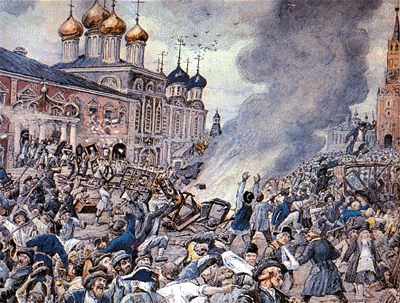 The inhabitants of Caffa try to leave behind the plague and flee to Europe. They do not know that they carry the plague. The plague is directed to the continent with the highest population density in the world. Sienna, Italy 1348 A family is locked in the hope of keeping the disease out. Humanity is facing a battle against extinction. 6 months after the plague invaded Europe, thousands of people have died.

Agnolo Di Tura, a local businessman and chronicler of the town, entrenches his family in his home. Agnolo uses fire and smoke to avoid the plague, but nobody suspects that the rats bring the disease. The plague takes 10 years to cross Asia, it moves slowly from town to town, but Europe provides the atmosphere conducive to its spread.

With 500 cities, 80 million people living close by. The plague entered the house of Agnolo and infected his wife. Agnolo tried everything... Finally, the pest doctor uses his hood full of herbs to protect himself, his treatment was to drain the disease to extract the disease. But without realizing the doctors took the disease from one patient to another. Meanwhile, the plague's bacterium is mutating, finding new methods of reproducing and expanding.

The plague no longer needs to be transmitted by fleas, now they are transmitted through the air. The plague can be transmitted from one person to another. 6 months later, 61 thousand people die. 60% of Sienna. Agnolo relates: "...I Agnolo Di Tura, I buried my five children with my own hands, nobody wept any death, because everyone expected theirs... So many people died that everyone thought it was the end of the world..." Now disaster tests the faith of humanity. In Avignon, France. 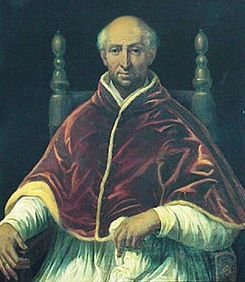 When the plague reached Avignon people expected the Pope to come to save them, to intercede before God to stop the plague. But Clement VI, one of the most powerful men in the world, can not stop the plague. The plague killed 1300 people in a single day. He buys a plot of land to bury the dead, but it is not enough, so he consecrates the Rhone River as a floating cemetery.

1349, the plague devastates all of Europe, humanity is at its weakest moment. Fear and loss turned into fury. The crowd wants someone to blame. In Strasbourg, Germany.

The plague has not arrived yet, but the rumors travel faster than the disease itself. Rumors of a diabolical conspiracy, say that the Jews are poisoning the water. The Strasbourg authorities tried to protect the Jews by assigning guards to their streets. But isolation generates contempt. A crowd takes justice into their own hands.

February 14, a massacre on Valentine's Day. Jews are given an option to become or die. More than a thousand Jews were burned alive, but the massacre does nothing to save the city. The plague arrives 5 months later and charges 16 thousand victims. 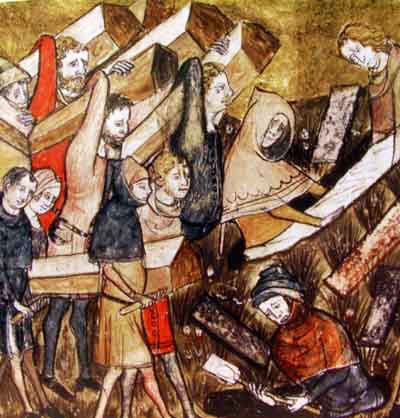 The humanity was defenseless before a tiny bacterium. Throughout Europe the great cities remain deserted. From Asia to Europe the plague kills 60 million people in 15 years. It is the bacterium that has caused more human deaths than any other infectious disease. This has caused various pandemics throughout the history of mankind. Only in the fourteenth century the disease ended with 75 million lives. 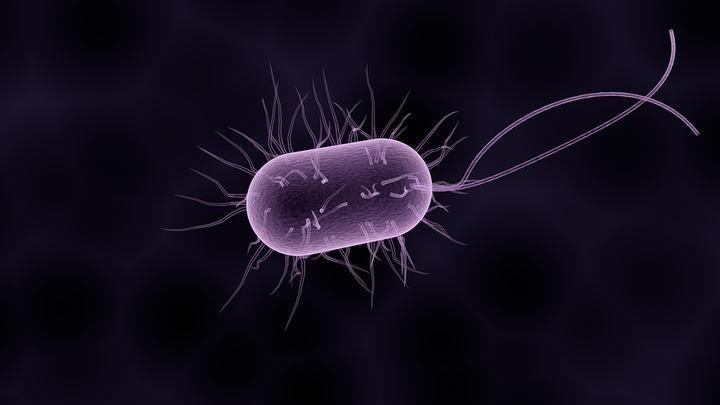 The disease is natural to rodents, so not only rats can provide the disease but also all of these species such as squirrels. One tip, if you are in the mountains and see some dead squirrel. Do not approach! he may have died from the plague and the fleas could infect them immediately.

The people seeing the outbreak of the disease, felt fear, terror and caused a psychological trauma because of the bad appearance that the plague produced.

I did not place real images of the disease, because of the sensitivity of some users. I hope you have learned about the history of this disease and the impact it has caused. In the Middle Ages there were millions of deaths due to the lack of technology, now the plague can be treated. However, annually between 1000-2000 people die from this terrible plague.