10 Quran Verses to Back up Boko Haram as Non-Muslims 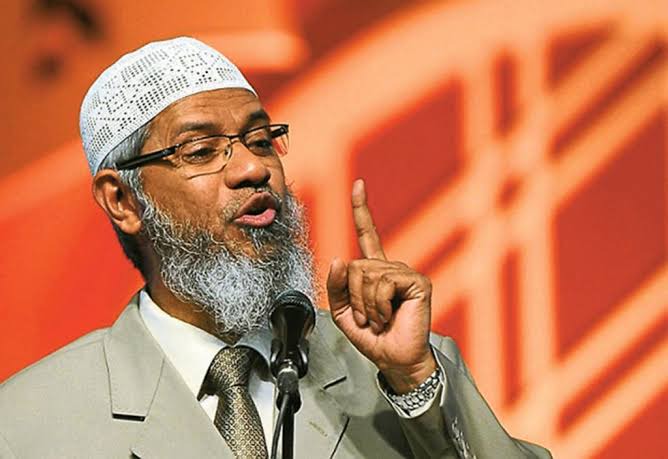 Boko Haram is a jihadist terrorist organization which is based in the northern part of Nigeria and active in Chad, Niger and Northern Cameroon as well. The terrorists claimed to be Muslims and they have killed thousands of people with the mindsets of doing Jihad for Allah.

The truth is that, Islam doesn't support terrorism and killing of innocent souls. At first, I was confused and thought may be Boko Haram are Muslims but our Imam gave me 10 Quran Verses to back up Boko Haram as Non-Muslims.

The following Quran Verses were used by our Imam to make clarifications to me that Islam doesn't support any form of terrorism:

[There are] those [terrorists] who took for themselves a mosque for causing harm and disbelief and division among the believers and as a station for whoever had warred against God and His messenger before. And they will surely swear, "We intended only the best." And God testifies that indeed they are liars -

[For] of the people are some who say, "We believe in God and the Last Day," but they are not believers. They [think to] deceive God and those who believe, but they do not deceive except themselves and do not perceive. In their hearts is disease, so God has increased their disease; and for them is a painful punishment because they used to lie -

And when they meet those who believe, they say, "We believe;" but when they are alone with their devils, they say, "Indeed, we are with you; we were only mockers." [But] God mocks them and prolongs them in their transgression [while] they wander blindly -

[For] whoever is blinded from remembrance of the Most Gracious - We appoint for him a devil, and he is to him a companion. And indeed, the devils avert them from the way [of guidance] while they think that they are [rightly] guided.

Those are the ones who have purchased error [in exchange] for guidance, so their transaction has brought no profit, nor were they guided.

Their example is that of one who kindled a fire, but when it illuminated what was around him, God took away their light and left them in darkness [so] they could not see. Deaf, dumb and blind - so they will not return [to the right path].

So is he who is on clear evidence from his Lord like him to whom the evil of his work has been made attractive, and they follow their [own] desires?

And thus do We detail the verses, and [so] the way of the criminals will become evident.

Do you think our Imam was right with those verses given to me?