Remembering 27th January 2002, When 1000 Nigerians Died Out Of Fear During A Bomb Explosion.

On the 27th of January 2002, a market fire broke out in Ikeja, Lagos State. Very close to a military cantonment and storage area filled with high calibre bombs. The fire began to spread towards the military base and before anyone could say Jack Robinson, there was an enormous explosion. 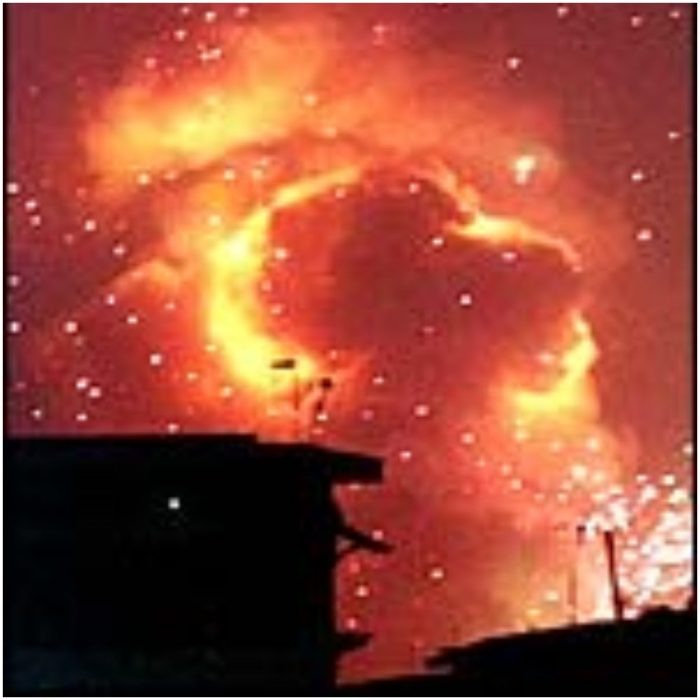 Many people in an attempt to leave the affected areas, fled their houses. As the streets became more crowded, a stampede developed. People trampled on those who fell down. 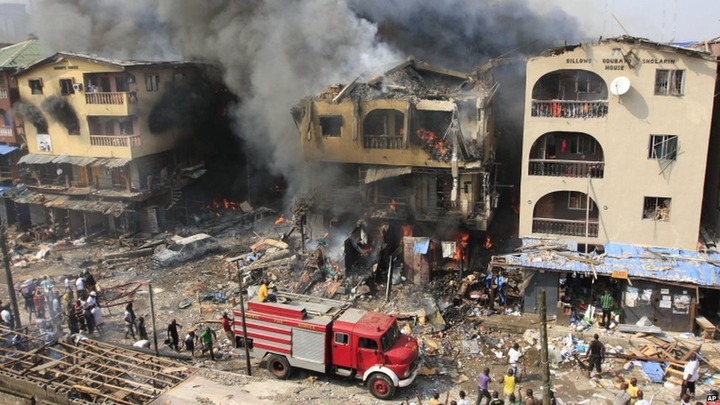 After the whole occurance, the Red cross recovered 1000 bodies. 5000 people were injured and 12000 left homeless. 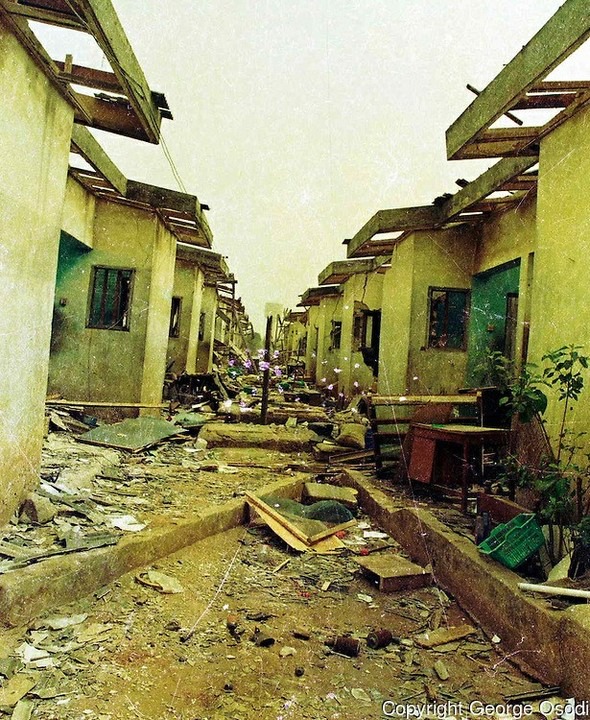 It was later reported that a small explosion had occurred at the base the previous year.

Following which the army was advised by city officials to remove or modernize the armoury, but took no action. 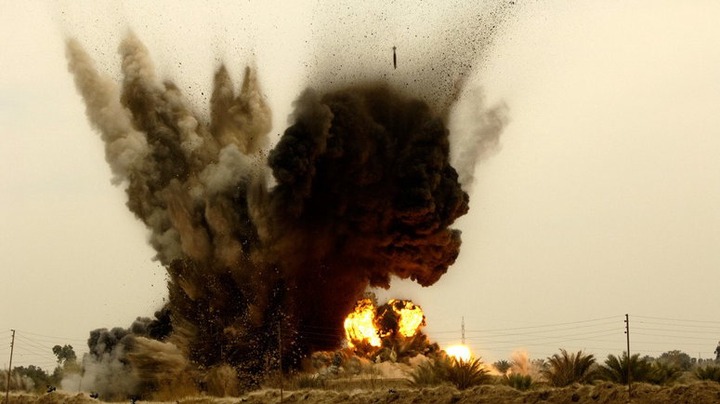 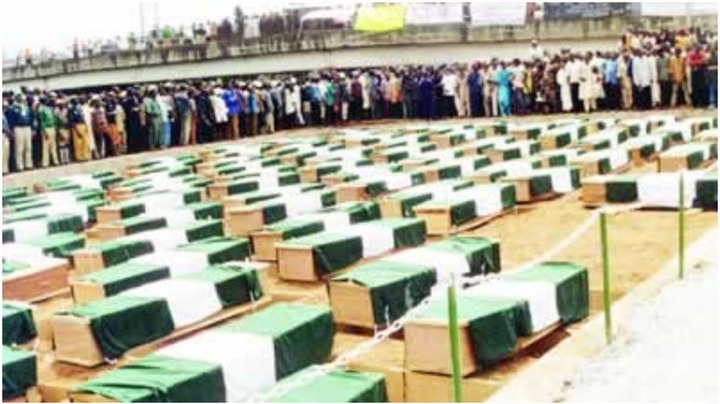 Though the wound created by this event has healed, but the scar will forever remain.