By Ejor.com | self meida writer
Published 7 months ago - 1584 views 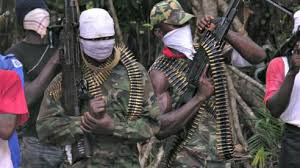 The number of cases of various degrees of blood letting in Nigeria especially in the Northern part is alarming. There is virtually every week one will not hear of gun men attack.

For this singular reason, Nigeria is now among the leading terrorist countries in the world. Bokoharam are at rampage in the Northern states. Herders are killing at will in both North and South. Kidnappers are abducting innocent people as they like. There are youth restiveness and agitations in most states. 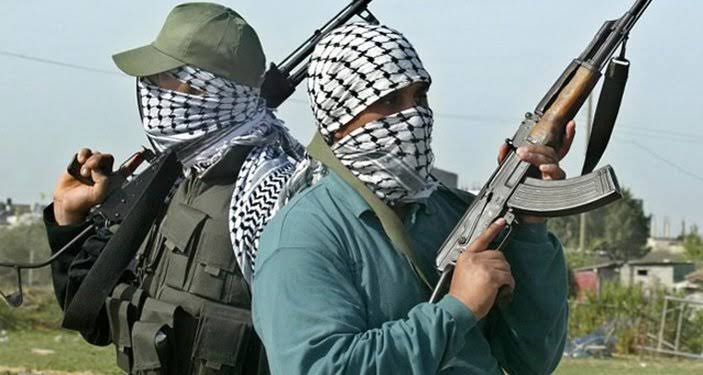 The resent attack by gun men suspected to be herdsmen in a wedding party in Kaduna State yesterday's night is yet another tragedy to add to many others that had happened.

According to the information we gathered, Twenty-one persons have been reported killed, while 28 others sustained various degrees of injuries in a fresh attack on Kukum Daji Village of Kaura Local Government Area of Kaduna State on Sunday night by armed gunmen.

Confirming the brutal attack, the President of the Community, Mr. Yashen Titus said that the gunmen, suspected to be herdsmen, invaded the venue of a wedding party in the community at about 10p.m., Sunday night. 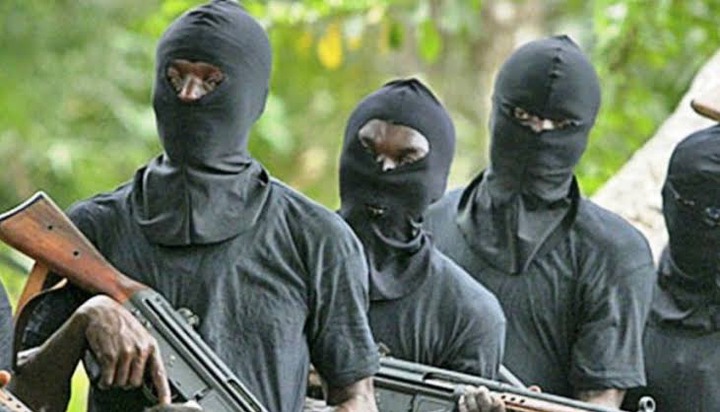 Titus, who explained that the suspected herdsmen opened fire on the people who attended the party, said 19 people died on the spot while two others later died at the hospital.

chioma chukwuka husband duri mai ruwa good morning poems for her naira marley new car regina daniel biography
Opera News is a free to use platform and the views and opinions expressed herein are solely those of the author and do not represent, reflect or express the views of Opera News. Any/all written content and images displayed are provided by the blogger/author, appear herein as submitted by the blogger/author and are unedited by Opera News. Opera News does not consent to nor does it condone the posting of any content that violates the rights (including the copyrights) of any third party, nor content that may malign, inter alia, any religion, ethnic group, organization, gender, company, or individual. Opera News furthermore does not condone the use of our platform for the purposes encouraging/endorsing hate speech, violation of human rights and/or utterances of a defamatory nature. If the content contained herein violates any of your rights, including those of copyright, and/or violates any the above mentioned factors, you are requested to immediately notify us using via the following email address operanews-external(at)opera.com and/or report the article using the available reporting functionality built into our Platform

Meet The Man Who Brought Saraki To Limelight In Politics

Senator Ben Ayade Clocks 52 Years Today, Checkout 10 Photos Of Him And His Family With His Biography 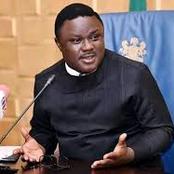 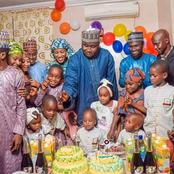 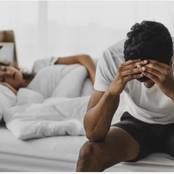 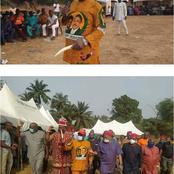