According to the Chairman of the Senate Committee on INEC, Kabir Gaya (APC, Kano), the direct primaries clause introduced by the Senate in the proposed Electoral Amendment Bill is not a revolt against state governors, but an opportunity to shield legislators from governors. 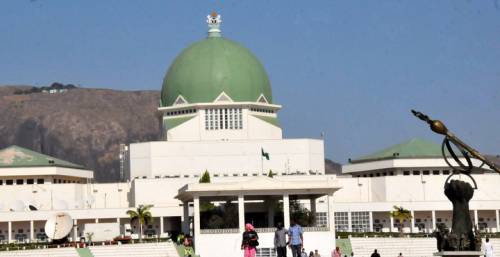 This was said by the senator during an appearance on Channels TV on Tuesday, October 12, 2021.

Mr. Gaya appeared alongside Babajimi Benson, a member of the House of Representatives who represents the Ikorodu Federal Constituency (APC, Lagos).

On Tuesday, the Senate reconsidered its previous resolution on the contentious section 52 (3) and adopted the House's position on Section 87, which requires all parties to hold mandatory direct primaries. 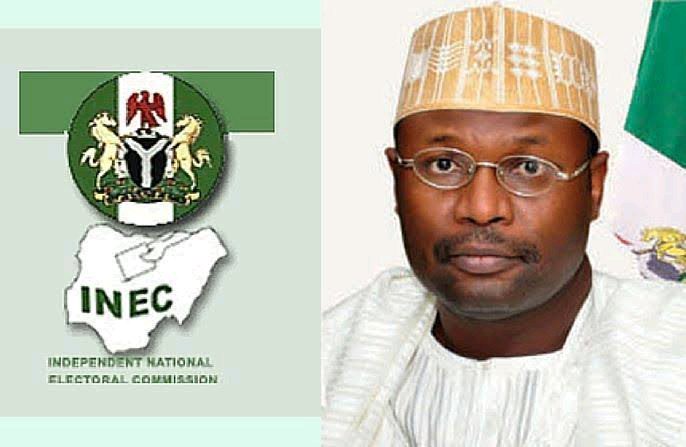 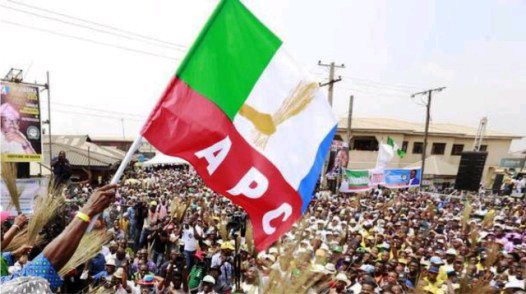 "A political party intending to propose candidates for elections under this Bill shall organize direct primaries for aspirants to all elected seats, which shall be overseen by the Commission," according to section 87(1) of the bill.

Indirect primaries use delegates who are usually leaders and members of the executive at the ward, local government, and state levels to elect the party's candidate at a congress or convention, whereas direct primaries use all party members in the selection of party candidates.

Femi Gbajabiamila, the Speaker of the House, proposed the modification to allow direct primaries in July, and it was approved by the House during the clause-by-clause debate.

According to PREMIUM TIMES, the main opposition party, the Peoples Democratic Party (PDP), has spoken out against the proposal, calling it undemocratic. 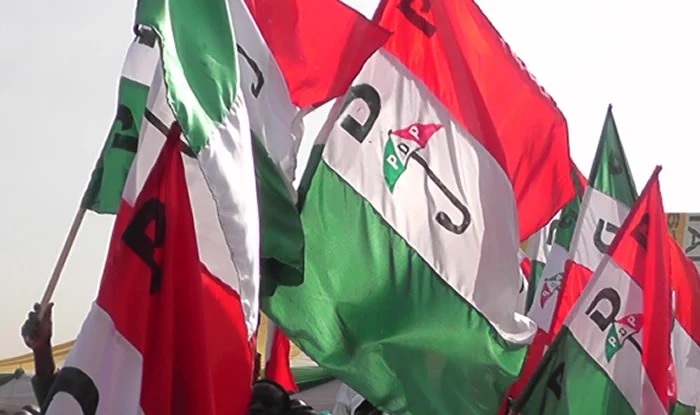 In my opinion, the introduction of direct primary elections in the Electoral Act by the Senate is a good idea.

Although direct primary might require more resources than indirect, however, it is more democratic.