By Ifyafrica (self media writer) | 3 days ago 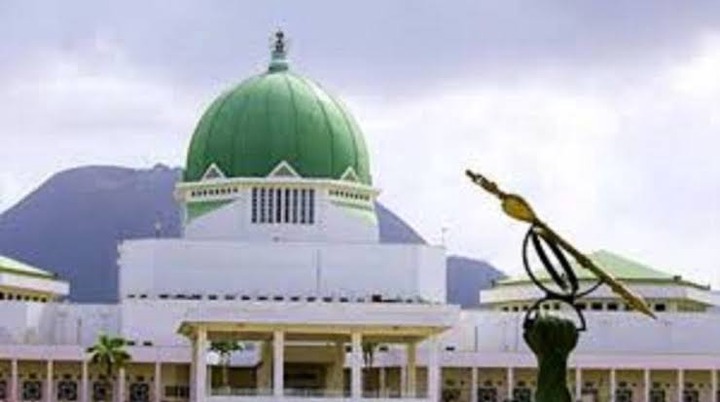 On Wednesday this week, the media widely reported the Nigerian Senate’s allegation that some officials of the federal civil service were involved in secret recruitments despite the claims of a federal government’s embargo on employment.

The upper chamber of the legislature challenged heads of federal ministries and agencies to show proof of an official circular that the government issued placing a ban on employment. 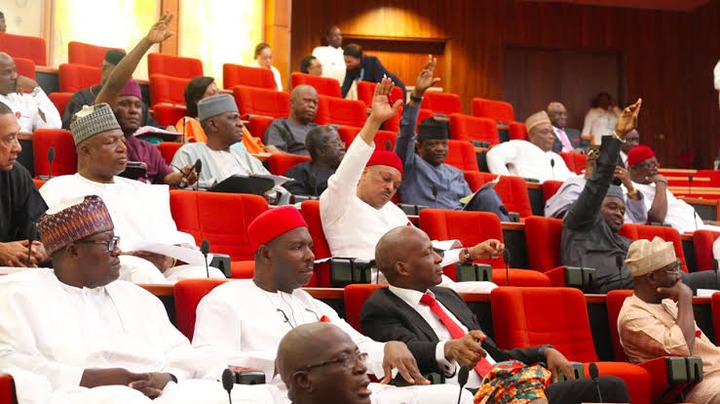 Senator Danjuma La’ah, the Chairman, Senate Committee on Federal Character Commission and Inter-Governmental Affairs, while defending the 2022 budget report before the Appropriation panel of the Senate, said:

“Our committee has been going to ministries, departments, and agencies of government that they must start recruitment instead of doing secret replacements.

“Many people are being secretly employed but those in charge are claiming that there is an embargo on employment.

“There is no embargo anywhere but some of the officials of government are so myopic that they decide to take advantage of the situation.

“People are retiring voluntarily but we don’t know how they are being replaced. We must know the particular number of people they want to employ.”

“We had even asked them to increase the personnel cost in their budgets so that they could employ people. 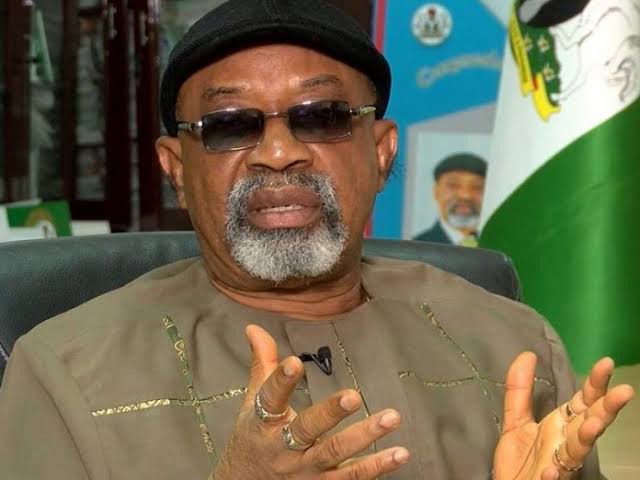 It is worth remembering that the Minister of Labor and Employment, Senator Chris Ngige, had in August this year, stated that the federal government embargoed employment because of the poor state of the nation's economy.

The Senate observed that the so-called embargo on employment has increased crime and social vices in the country as the unemployed youths have turned to insurgency, banditry, kidnapping, and other criminal acts for survival.

Those allegations by Senator Danjuma La’ah, which touch on a very sensitive national issue, are quite weighty and grave. They, therefore, demand that the federal government provides answers to them.

Did it officially place an embargo on recruitment as the Labor Minister claimed? If it did, where is the evidence to back such an embargo? And if it is true that there is an official embargo on employment, who are those engaging in secret recruitment?

The government must beam its searchlight on the ministries to fish out those behind such recruitment and take appropriate action against them.

Apart from being illegal, such recruitment is based purely on primordial sentiments such as nepotism instead of on merit. Hence, it favors only those connected with top politicians while perpetrating incompetence in the system.

The government must get to the bottom of the senate's allegations and punish the offenders appropriately.

Also, follow me on the app for more on national issues.