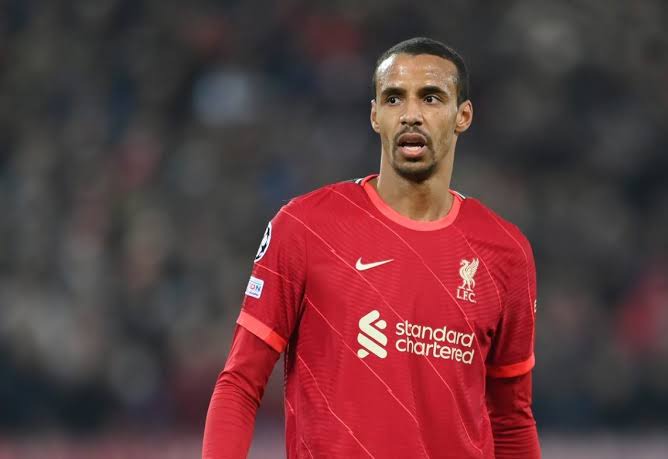 Joel Matip talked about Joe Gomez and Darwin Nunez about the remaining preseason games after Liverpool's defeat to Manchester United.

Darwin Nunez signed a lucrative transfer from Benfica to Liverpool last month, and Joel Matip has said he is "relieved" to see him wearing a red shirt.

After scoring 34 goals in 41 appearances for the Portuguese team in all competitions the previous season, the 22-year-old joined the Reds for a sum that could increase to over £85 million. Nunez then made his unofficial Liverpool debut on Tuesday in Bangkok as Liverpool lost to Manchester United in a preseason friendly.

In the Champions League quarterfinal between Matip and the Uruguayan back in April, Nunez scored in both legs to help Liverpool advance to the semi-final. Nunez, on the other hand, consistently made runs in behind and posed a threat throughout the two games, wrecking havoc on the Reds back-four.

Matip also discussed what he anticipates from the new Reds player after Liverpool's arrival in Singapore on Wednesday for the second leg of their preseason trip of the Far East. The center back continued by expressing his relief at no longer being on Nunez's side going forward.

Matip said to Liverpoolfc. com, "He made my life extremely difficult. Therefore, I'm overjoyed that he is sporting our jersey. He has a lot of talent, and I hope to see him score goals for our team. Physical speed, in my opinion, is a different kind of specialty. Additionally, I have no doubt that he will score goals. He will merely provide us with an additional strong player so we can really go all out. 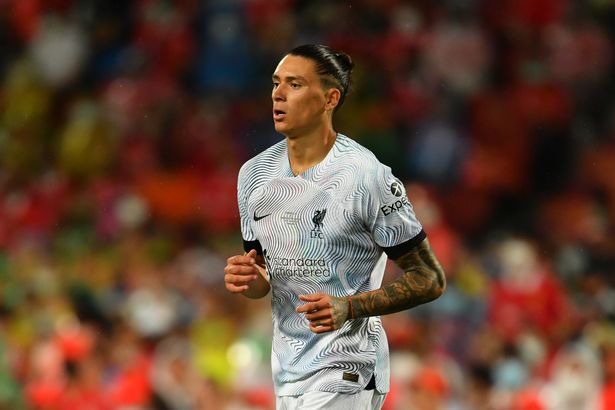 In a front three with two of Diogo Jota, Luis Diaz, and Mohamed Salah on either side, Nunez is anticipated to play in the middle this year. Following Sadio Mane's £35 million move to Bayern Munich, this has happened.

Following Joe Gomez's last-week renewal of his five-year contract with the organization, Matip also discussed his colleague. In all competitions last season, the latter struggled to get playing time and only made 10 starts. However, Gomez's commitment to the Reds through 2027 is something Matip is happy to see.

Matip continued, "He did a fantastic job over the years. "He is a wonderful person, and I am overjoyed. A few more years with him by my side makes me joyful as well. We obviously represent Liverpool, so having competition shouldn't be different. Additionally, we will need everyone due to the number of games we have.

Tuesday's opening preseason matchup between Liverpool and Manchester United ended in a 4-0 loss for Liverpool. The rhythm and style of play were disrupted by several changes due to Jurgen Klopp using three different teams throughout the course of three 30-minute periods.

Content created and supplied by: Jamila123 (via Opera News )