By McDonaldI (self media writer) | 22 days ago

Fast-rising singer, Habeeb Okikiola, better than as Portable Omolalomi in a recent video has bragged about being among the originators of some dreaded cult groups known as One Million Boys and Ajah boys. 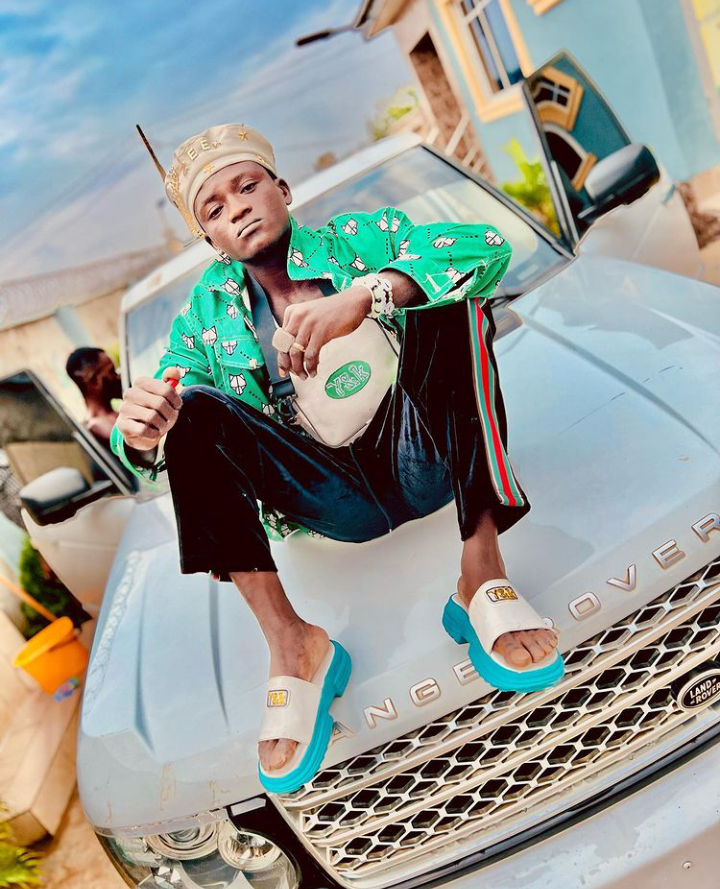 The controversial singer made this proclamation during a live video he launched on his Instagram page where he tried to prove his might.

Portable while speaking in Yoruba dialect said he is a strong member of the two above-mentioned cult groups and urged people who seem to be doubting to make researches about him.

One million boys was a cult group that terribly terrorized some part of South-West especially in 2020.

The police were actually after these dreaded groups although they weren't able to get hold of them all. Portable publicly admitting to being a member of the group however appears weird as we don't know what he intends to achieve by this announcement. 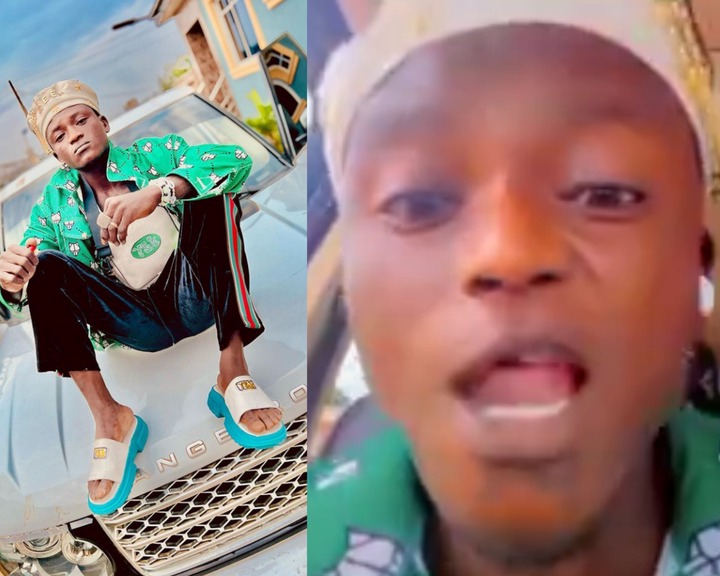 The One Million Boys cult according to the police were responsible for repeated killings and raping women.