By Kingscommunications (self media writer) | 17 days ago

As Nigeria continues to battle with insecurity, it will interest you to note that Gani Adams, Aare Ona Kakanfo of Yoruba land has raised the alarm over the presence of terrorists in Ogun and Osun forests. He urged the president to rapidly stop the nation's drift into destruction. Gani Adams through his Special Assistant on Media, Kehinde Aderemin said that the worsening insecurity in the country would cause further hurt to the economy. 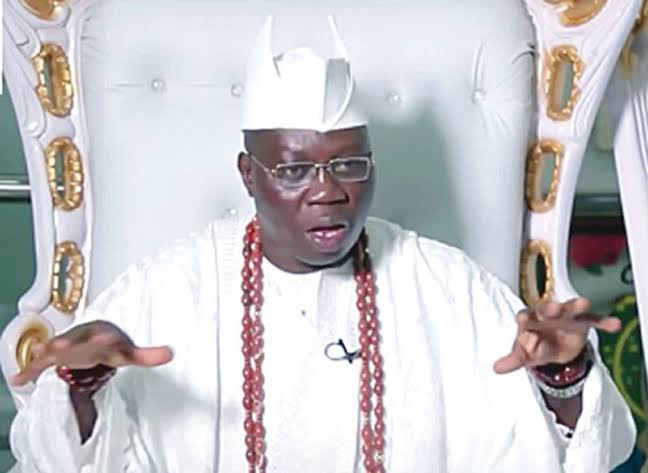 He also admonished the governors in the Southwest to recruit, at least 150 local security personnel in each local government of their states to complement Amotekun. He gave an example that the information reaching him is that the terrorists are in between Osu forest and Ile-Ife Osun, fully armed with various ammunition. 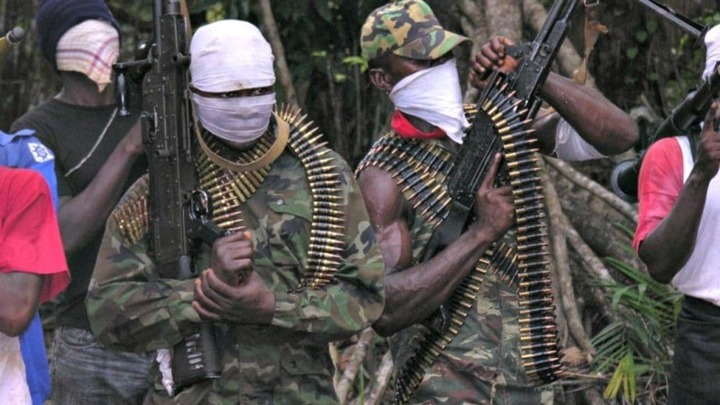 He also said from a reliable source, that the terrorists are lurking in the forest between Abeokuta and Ibadan planning to attack them in the Southwest. He said this is one piece of information that must be attended to urgently to avoid a possible calamity. He went on to say that the Yorubas' are not cowards. He urged everybody in the region to be vigilant and watchful in checking the insecurity scourge.

Bemoaning the deplorable security situation of the nation, he said that we now have a situation in which family members are being forced to raise N100 million naira to pay as ransom. He said that the government is just watching as these monies are given to terrorists to buy more weapons. The president only summons Service Chiefs to a meeting after the evil has been done and ransoms paid and the circle continues.

Lastly, he said that insecurity in the country has reached its peak with threats by the terrorists to kidnap our president, governors, and lawmakers. It should be recalled that the presidential advance team was attacked in Katsina and soldiers guarding the president were attacked in Abuja which lead to the loss of lives of some soldiers.