With another late goal, the Manchester United striker drew level with Sergio Aguero.

Cristiano Ronaldo has tied Sergio Aguero for the most Champions League victories after rescuing Manchester United from Villarreal in the 90th minute. 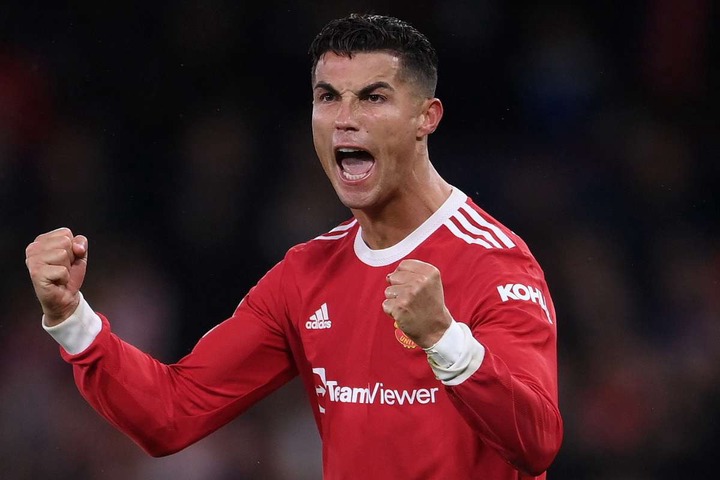 Ronaldo scored the game-winning goal in second-half stoppage time, combining with Jesse Lingard to give Manchester United a 2-1 victory.

It happened after Man United fell behind in the second half only to be leveled later on by Alex Telles, and it was Ronaldo who, once again, produced the game-changing moment when his team needed it the most.

Another day, another achievement.

On the same day that Ronaldo broke the record for Champions League appearances, he also drew level with Sergio Aguero in terms of late goals.

With Ronaldo, there's always a chance.

Manchester United manager Ole Gunnar Solskjaer praised Ronaldo after the game, adding that he always feels his team has a chance when he has him on the pitch.

Solskjaer told BT Sport, "That's what happens here at Old Trafford." "We decided to take a chance and threw caution to the wind.

“It's a difficult team to play against. There's always a possibility when Cristiano is on the pitch. Cristiano Ronaldo is a natural goal scorer."

Ronaldo's goal came at the end of a quiet game for the Portuguese international and Man United in general. 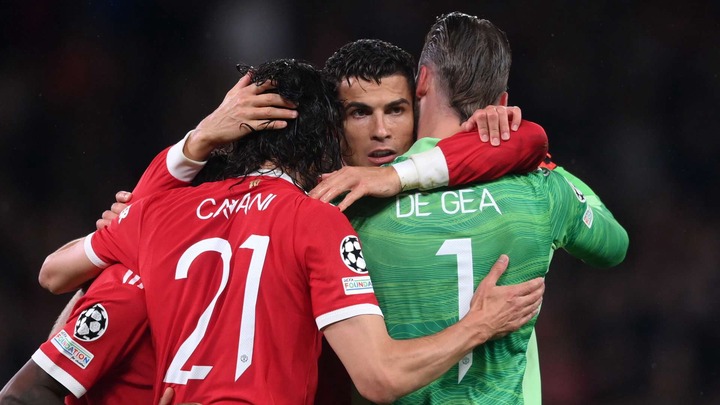 But, as United pushed for a late winner, Ronaldo came up, earning a header and sprinting onto Lingard's pass to secure the win.

"He's done it before," Solskjaer added, "and when you saw him [for Portugal] against Ireland a month ago, he missed a penalty early, didn't touch the ball for the most part, and scored two wonderful headers in the last minutes."

That's what he's done all of his life. He continues to play the game. I've watched how he's prepared for this game all day, and when he gets that one chance, it's a goal. He had a handful of half-chances, but a genuine mark of a great finisher is the ability to remain calm when the [big] opportunity presents itself."

What did Ronaldo have to say about it?

Ronaldo told BT Sport, "It's my job." "It's a challenging game. Villarreal is a fantastic team to watch. They had numerous opportunities. We struggled a little, but we knew going into the game that we needed to win. It was difficult.

"To be honest, the team was a touch anxious in the early and second halves. We were also fortunate, as we didn't have it the previous game but did tonight.

So far, Manchester United's Champions League campaign has been a success.

Manchester United needed to win on Wednesday after losing their first game to Young Boys.

They'll face Atalanta in their next match on October 20 when they host the Serie A side.