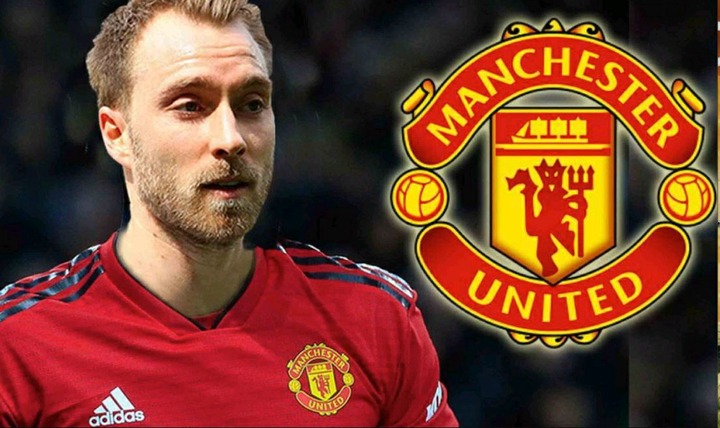 Christian Eriksen will join Manchester United next season after the Red Devils reached an agreement with Brentford to acquire his services, making him the club's second signing of the summer. Because of his outstanding play for both Tottenham and Brentford, Eriksen is now widely regarded as one of the most talented midfielders in the Premier League. Eriksen's career highlights include goals scored for both clubs.

Only Martin Odegaard and Kelvin De Bruyne had generated more chances than Eriksen during the previous season. In the previous campaign, he was a key contributor to Brentford's successful performance.

This demonstrates how much better he has been performing in the most recent season. In the Premier League, where he has participated in a total of 237 games, he has scored 52 goals and grabbed 72 assists. His record in the Premier League is solid.

The midfielders at Manchester United could benefit from his arrival thanks to the expertise he brings. Bruno Fernandez is one of the players that could face some serious opposition from Eriksen.

Since joining Manchester United from Sporting Lisbon two years ago, Fernandez has established himself as one of the club's most important players. Back in the 2020-2021 season, he was a big reason why Manchester United finished in second place in the league and advanced all the way to the Europa final.

At the end of that season, he finished as the player at Manchester United with the most assists, and in the Premier League, he was also among the top scorers.

The previous year, he had such bad performance that it led to their team finishing in sixth place on the table. Erik Ten Hag is a big fan of Eriksen. It is clear that he has ambitious goals for the player because he exerted pressure on the United board to sign him this summer.

As a result of this development, it is possible that Christian Eriksen will present Bruno Fernandez with significant challenge during the following season at Manchester United, where he will play for the club.