By EntertainmentArena247 | self meida writer
Published 27 days ago - 20002 views

Manchester United hosted Southampton at the Old Trafford with a terrific win on the 2nd of February 2021. The red devil's thrashed their opponent with 9 goals to nothing to continue with their chase in the English Premier League. Remember that Manchester United has been on top form this season as they have won so many games to contend the title with Manchester City. 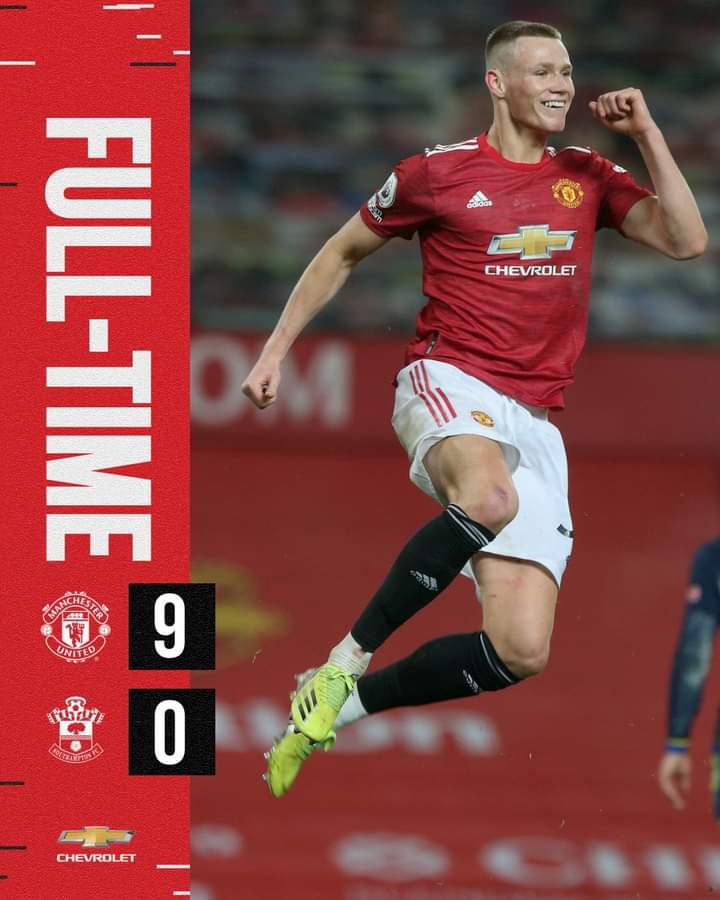 After Losing to Sheffield United and a draw with Arsenal, it seems Manchester United is back to their winning ways as they demolished Southampton with a 9-0 scoreline.

The match analysis shows that Manchester United dominated the whole game as Southampton was down to 9 men after their two players were given a red card.

Few hours after the match, Manchester United fans have Heaped praises to their new star player identified as Edinson Cavani for his excellent and superb performance in the match.

They demanded the club to always play him in crucial matches as he will surely deliver than Anthony martial who misses every single chance he gets. 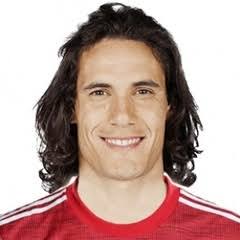 Remember that Cavani joined Manchester United last year from Paris saint German and he has been exceptional, the fan also praised the head coach for his winning and also blamed him for substituting Cavani as he would have scored more goals if he wasn't substituted. 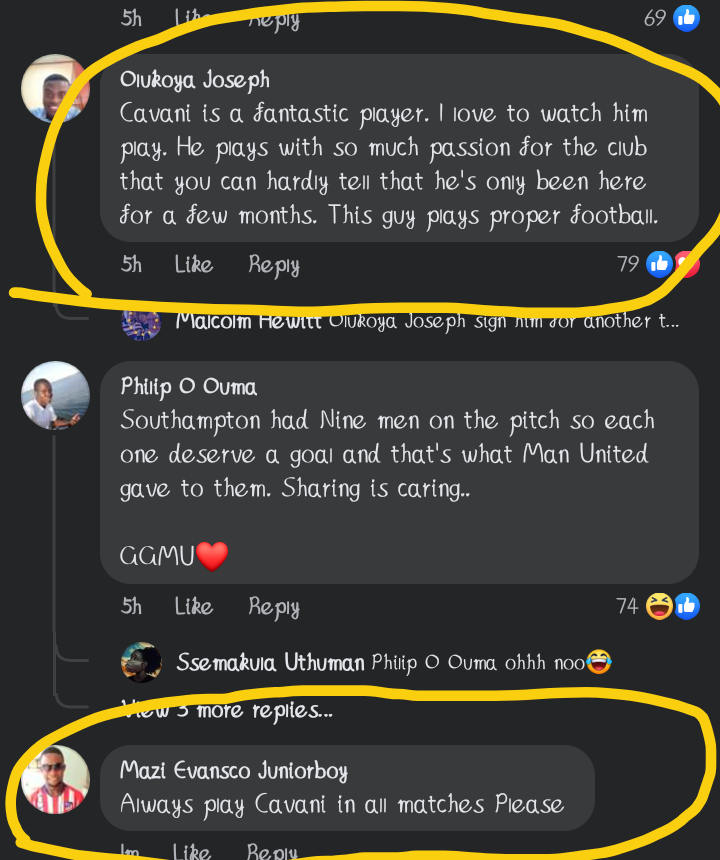 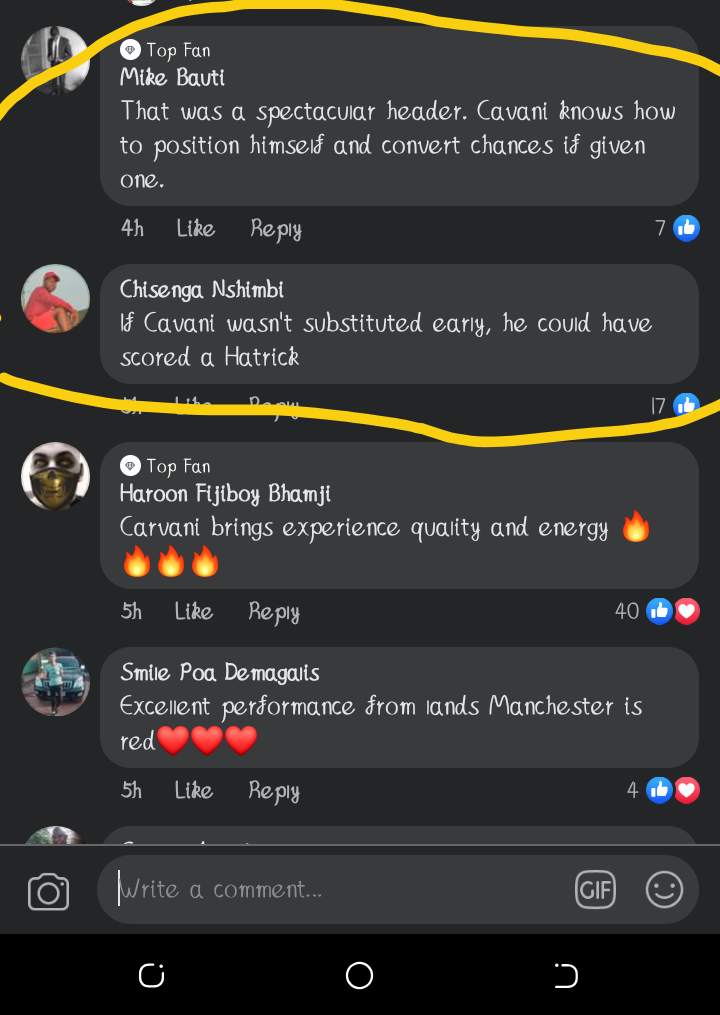 Content created and supplied by: EntertainmentArena247 (via Opera News )

airpeace easy gotv activation phlegmatic temperament rotimi wizkid g love
Opera News is a free to use platform and the views and opinions expressed herein are solely those of the author and do not represent, reflect or express the views of Opera News. Any/all written content and images displayed are provided by the blogger/author, appear herein as submitted by the blogger/author and are unedited by Opera News. Opera News does not consent to nor does it condone the posting of any content that violates the rights (including the copyrights) of any third party, nor content that may malign, inter alia, any religion, ethnic group, organization, gender, company, or individual. Opera News furthermore does not condone the use of our platform for the purposes encouraging/endorsing hate speech, violation of human rights and/or utterances of a defamatory nature. If the content contained herein violates any of your rights, including those of copyright, and/or violates any the above mentioned factors, you are requested to immediately notify us using via the following email address operanews-external(at)opera.com and/or report the article using the available reporting functionality built into our Platform