Opinion: Mbappe Leaving PSG Will Benefit Him And PSG, As He Looks Unhappy Playing In Star Filled PSG

By Ballsporty (self media writer) | 13 days ago

The fifth round of the 2021/2022 Champions League group stage matches has come and gone, with many memories left behind, but one of the matches that will be remembered forever is the match between Manchester City and Paris Saint Germain in Manchester. 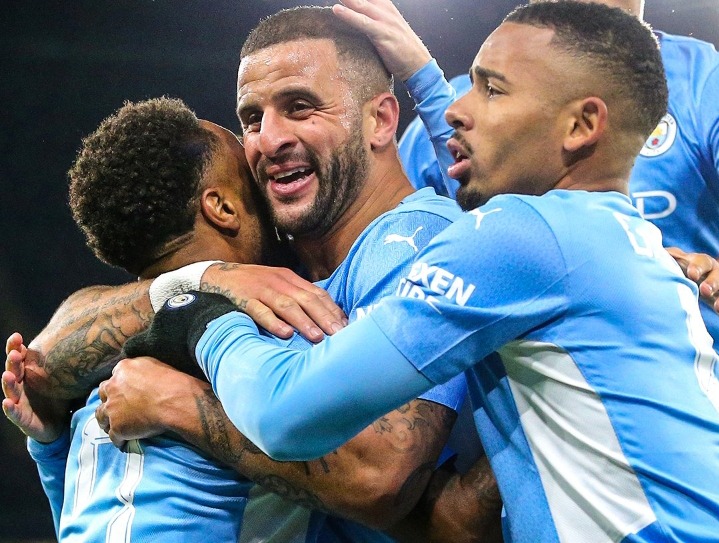 Paris Saint-Germain made some high-profile signings before the season started, but as things are going for them in the Champions League, it doesn't seem all is well at the club after they lost to Manchester City and are set to finish second in their group, and in my opinion, Kylian Mbappe's leaving the team will benefit him and PSG, as he looks unhappy playing in the star-studded PSG team. 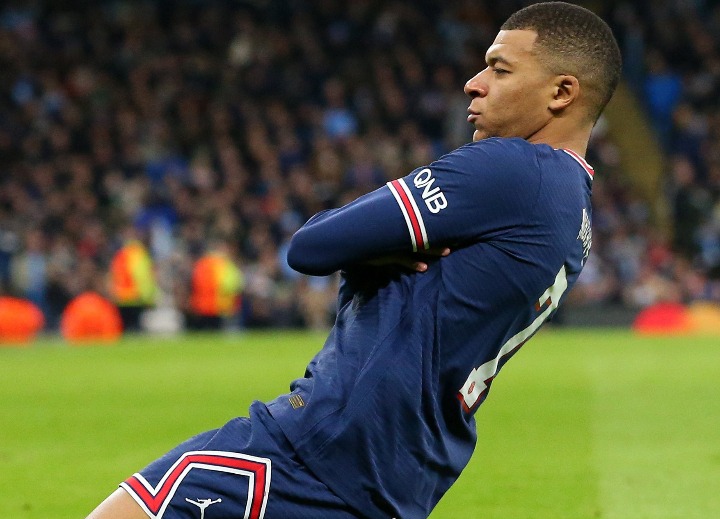 When asked about his future at the club, Mbappe expressed his desire to leave the French club and join Spanish giants Real Madrid earlier this season. Though he wanted to leave, he had outperformed the other superstars in the team, like Lionel Messi and Neymar. But if the French star decides to leave the team at the end of the season, it will be to PSG's benefit, as the coach will have the freedom to introduce an extra midfielder and then play Messi in his favourite role as a false number 9 and Neymar in the number 10 position. 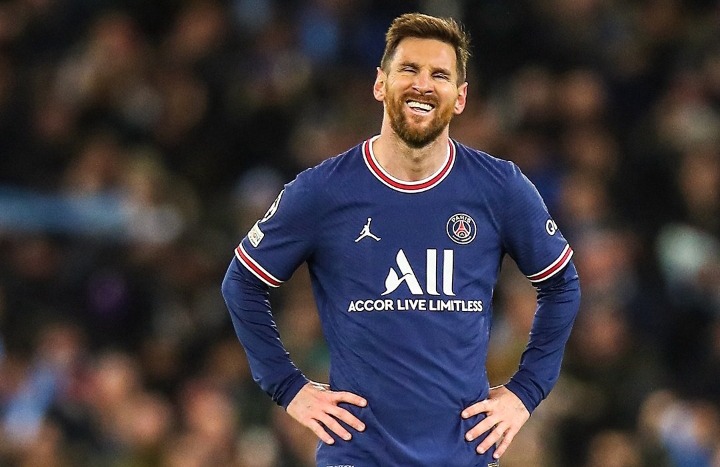 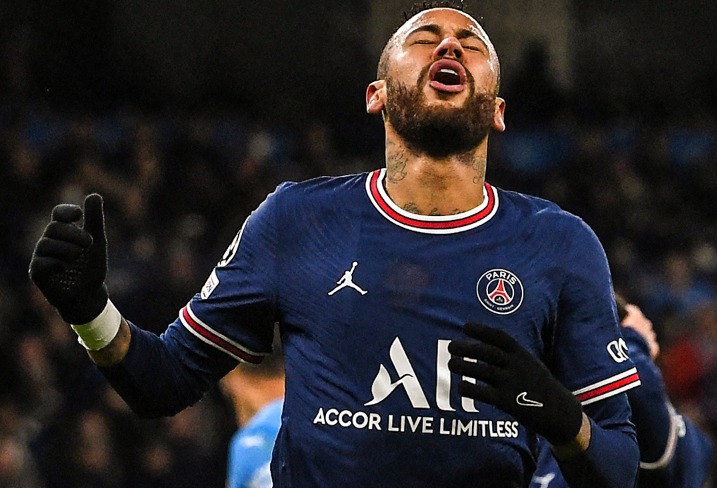 The PSG forward, Mbappe, will also benefit if he moves away from PSG and heads to a team like Real Madrid, where he'll play in a better league and will enjoy the main player status at his new club. 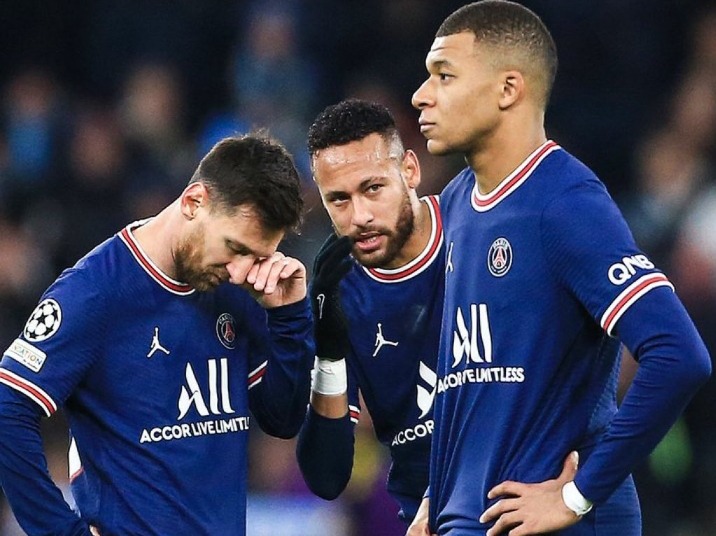 What are your thoughts? Are you in support of Mbappe leaving PSG? Or do you think he has a chance to win the UCL with PSG if he stays on at the club? Make your opinions heard in the comments section below.