A Presidential media aide, Femi Adesina has said that President Muhammadu Buhari has forgiven ex-aviation minister and a fierce critic of his administration, Femi Fani-Kayode.

Daily Trust reports Adesina in an article on Thursday, September 23, called on APC members to sheathe their swords and accept FFK into the party fully. 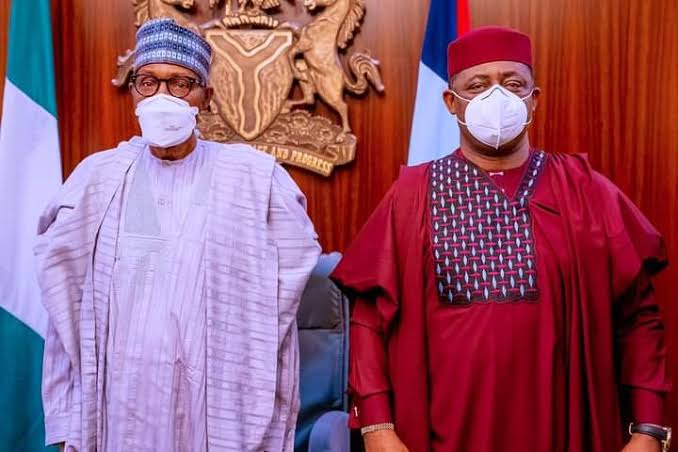 He wrote: “Not a small ruckus has been caused by the defection of former minister of aviation, Chief Femi Fani-Kayode (FFK),from the Peoples Democratic Party (PDP) to the All Progressives Congress (APC) last week."

An icing on the cake, or the salt added to injury (depending on which side you are), was his reception at the Presidential Villa by Muhammadu Buhari, father of the nation. The development has been rocking the polity form any days."

Adesina said Fani-Kayode is by no means a miscellaneous personality, and whatever he does, or does not do, attracts loads of attention.

He noted that he was a founding member of the APC before he ported back to the PDP. And he did not leave quietly, adding that the ex-minister ruffled feathers and stirred up the mud.

He became a rabid hater of his former party and its members. 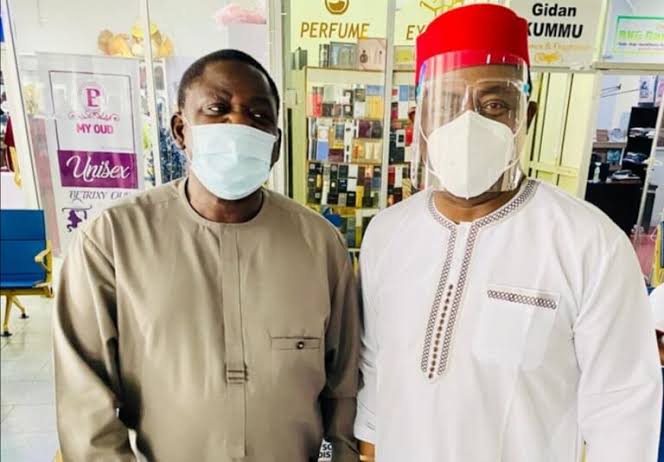 Meanwhile, a former aviation minister, Femi Fani-Kayode, has said he had an excellent meeting with President Muhammadu Buhari on Thursday, September 16, at Aso Rock .

Premium Times reports that the ex-minister made this known on his official Facebook page while addressing Nigerians on the early morning of Friday, September 17.

FFK said the president received him warmly and was delighted he joined the All Progressives Congress (APC).

Fani-Kayode wrote:“It was an honour and a privilege to visit with President Muhammadu Buhari at the Presidential Villa, Aso Rock, yesterday in the company of my dear friends and brothers,Governor Mala Mai-Buni and Governor Bello Matawalle. 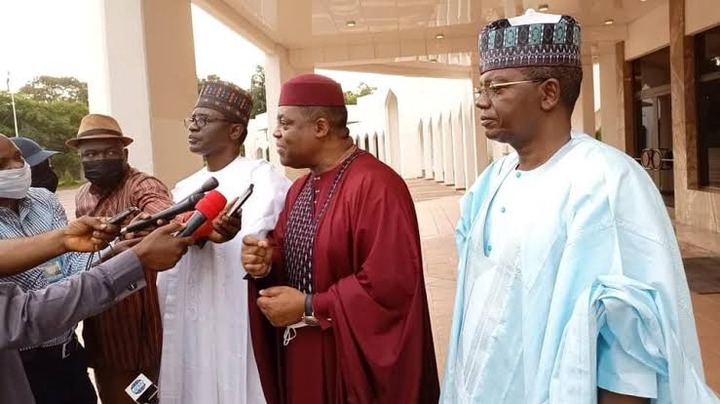 “Mr. President received us very warmly and we had an excellent meeting. I intimated to him of my decision to join the APC and he was delighted with the news.

“Now we move forward together to make our country a better place and to bring peace, love and stability to our shores. God bless Nigeria!.”

Fani-Kayode, however, also explained why he joined forces with President Muhammadu Buhari , a man he once called a religious bigot and a cow lover.

The former minister of aviation, said he was wrong about some of his criticisms of President Muhammadu Buhari's administration in the past.

Attributed his actions in the past to the fact that he did not know the president so well at the time. 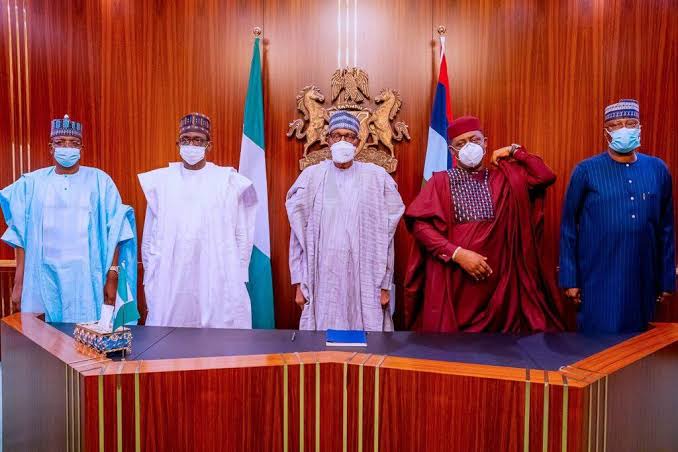 FFK said:“It is absolutely clear to me that the perception that we had in the past, that many people had, is clearly wrong. We can work together, we can come together, we can build bridges, we can effect unity in this country.“

A man that I believe would not listen to anybody else in the past, I was quite wrong on that. With his receptive ears,his reception, and those around him; I have seen that definitely, this is a man that one can work with provided you go through the right channels.”

A former chieftain of the Peoples Democratic Party (PDP) and strong critic of the president, explained his decision to return to the ruling party.

According to him, he criticised the president in the past and done that effectively when he felt it was appropriate to do so.

FFK said:“However, having moved closer to him (Buhari) over the last few months, I have discovered a lot of things that I did not know before; there is a lot going on behind the scenes.