Confirmed: Raphael Varane Injury Will See Him Miss Some Crucial Games For Man Utd In The EPL And UCL

By Sportzarena (self media writer) | 8 days ago

Manchester United will play some crucial games in the coming days in the English Premier League and also the UEFA Champions League. The Red Devils will travel to the King Power Stadium on Saturday to take on Leicester City in the English Premier League and will take on Italian side, Atalanta four days later in the UEFA Champions League. 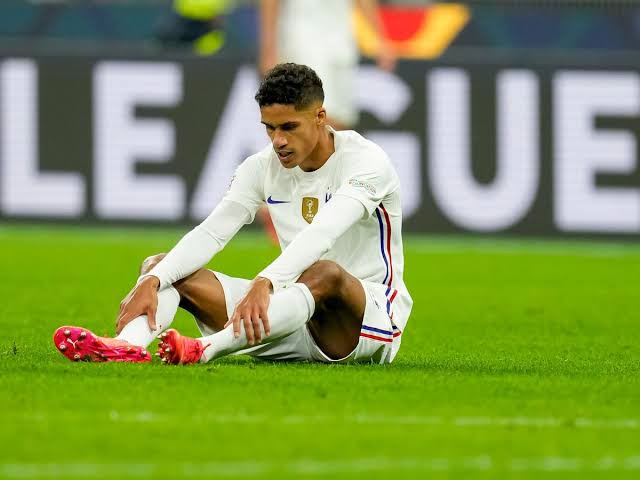 After the Red Devils game against Atalanta in the UCL, they will host Liverpool at Old Trafford in the EPL and then travel to Tottenham Hotspur Stadium to face Tottenham Hotspur. Manchester United defender, Raphael Varane will miss some crucial games for the Red Devils after sustaining a groin muscle injury in the first half of France's UEFA Nations League Final against Spain. 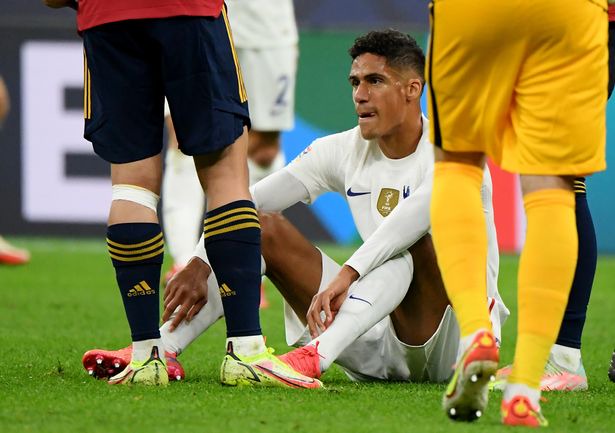 The 28-year-old defender who joined Manchester United from Real Madrid in August 2021 was withdrawn in the first half of France's 2-1 win over Spain and according to reports from Manchester United, it's been revealed that he will be out for a few weeks. Since making his debut for Manchester United in a 1-0 win over Wolverhampton Wanderers in the EPL in August, he has featured in six other games for the Red Devils and has only tasted defeat twice. 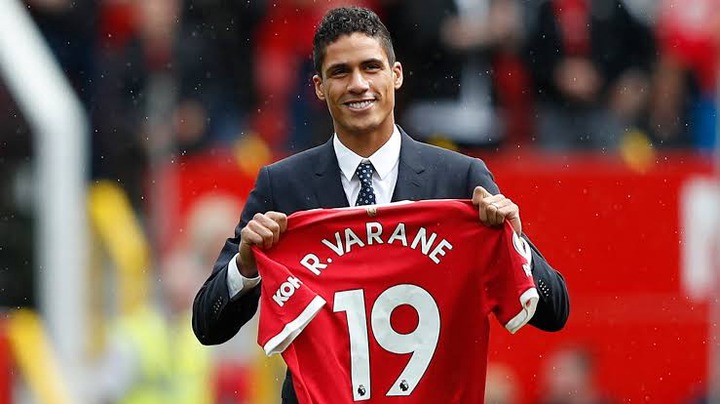 However, in the seven games in which the 28-year-old has featured for the Red Devils this season, Manchester United have failed to keep a clean sheet except in the 1-0 win against Wolverhampton Wanderers which he recorded an assist for Mason Greenwood's in the 80th minute of the game. 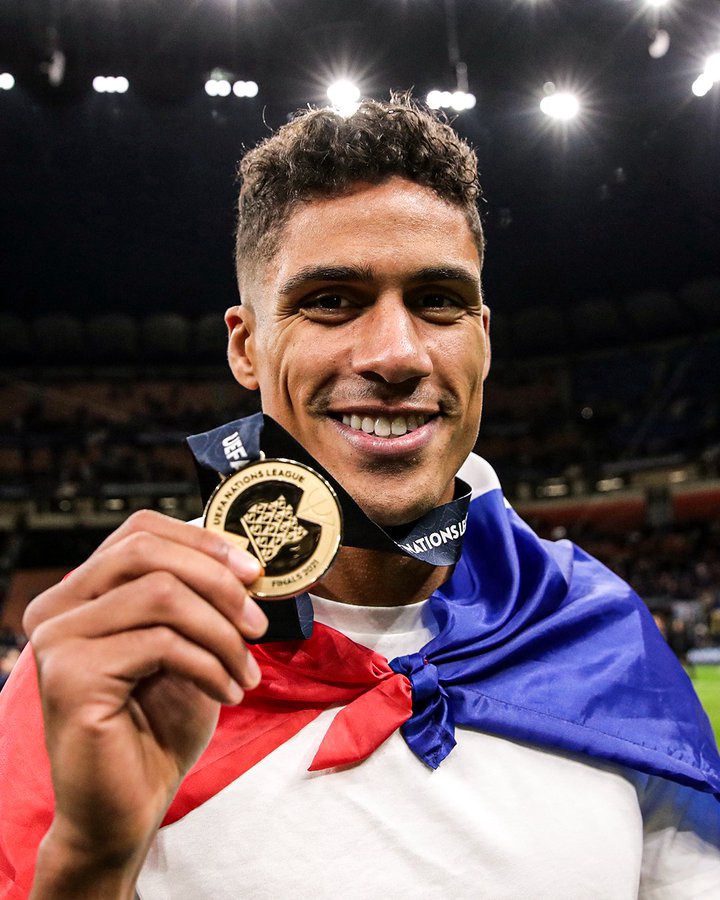 He has been a crucial player in the heart of the defense for Manchester United since his move from Real Madrid and following confirmation that he would be sidelined for a few weeks, it would be interesting to see how the Red Devils defense would cope without him.