"It Is Funny That A Governor Will Inform PMB Of The Threats Against Him" - Umar Barde Reacts.

By #NewsUpdate (self media writer) | 16 days ago

Umar Barde Yakubu, a well known Nigerian politician and minority whip of the Nigerian House of Representatives while speaking with the Arise News made it known that it is laughable and a sign of failure that a governor will be the one to inform the President, Muhammadu Buhari of the threats he's under. 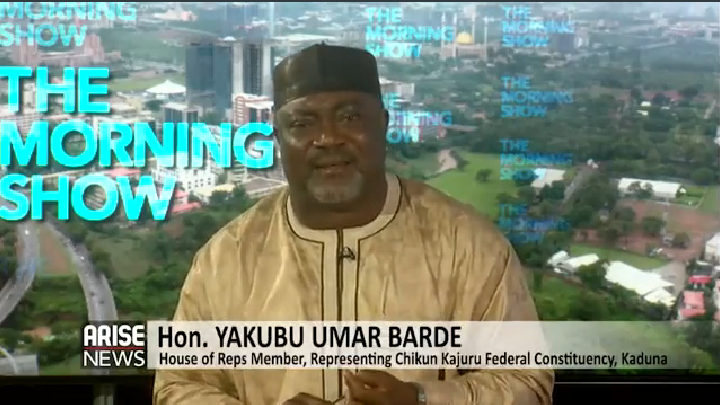 It was reported that the terrorists who attacked the Abuja-Kaduna train on the 28 of March has threatened to kidnap the President, Muhammadu Buhari and the governor of Kaduna State, Nasir El-Rufai.

Following these threats, Nasir El-Rufai made it known that the President, Muhammadu Buhari was not aware of the bandits' threat to capture him.

Reacting to this statement, Umar Barde lamented, saying it is funny that a governor have to inform the President who is the Commander in Chief, who all the military intelligence reports to that he is under threat, adding that it is a sign of failure, and he is very disappointed.

Further speaking, Umar Barde stated that he is very disappointed, adding that before now Mr President used to receive daily brief of his security chiefs, so how can someone t be that the President does not know he is under threat. Umar Barde also said the six-week ultimatum given to the President seem too long because he has been in power for seven years, if at all he has something to do, he should have done it before now or are we waiting to be killed before taking action. 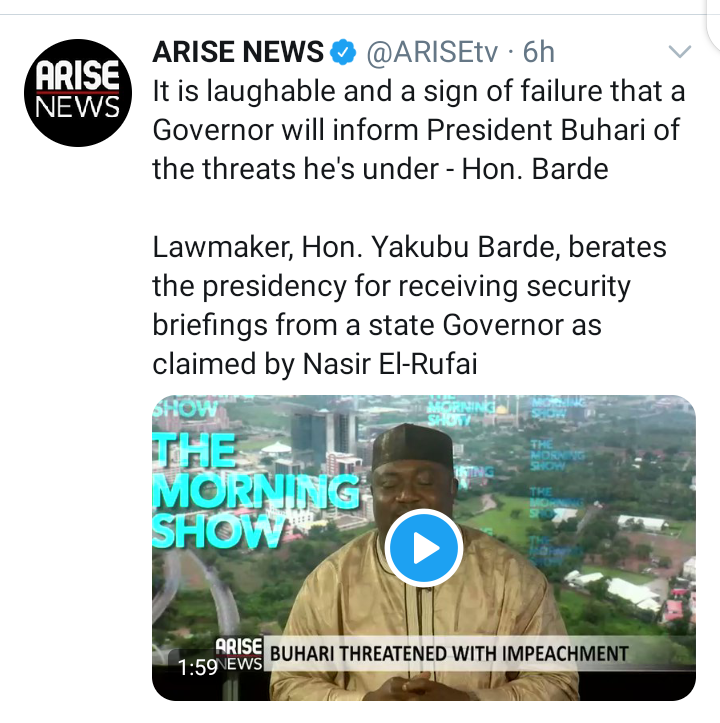