Was Buying Timo Werner A Mistake? See His Awful Record With Chelsea This Season

By Yungelnino (self meida writer) | 14 days

It was a good outing last night for Thomas Tuchel and his Chelsea boys as they went to Spain and proved they aren't pushovers or underdogs. Real Madrid welcomed Chelsea to the Alfredo Di Stefano stadium in the first leg of their semifinal encounter. 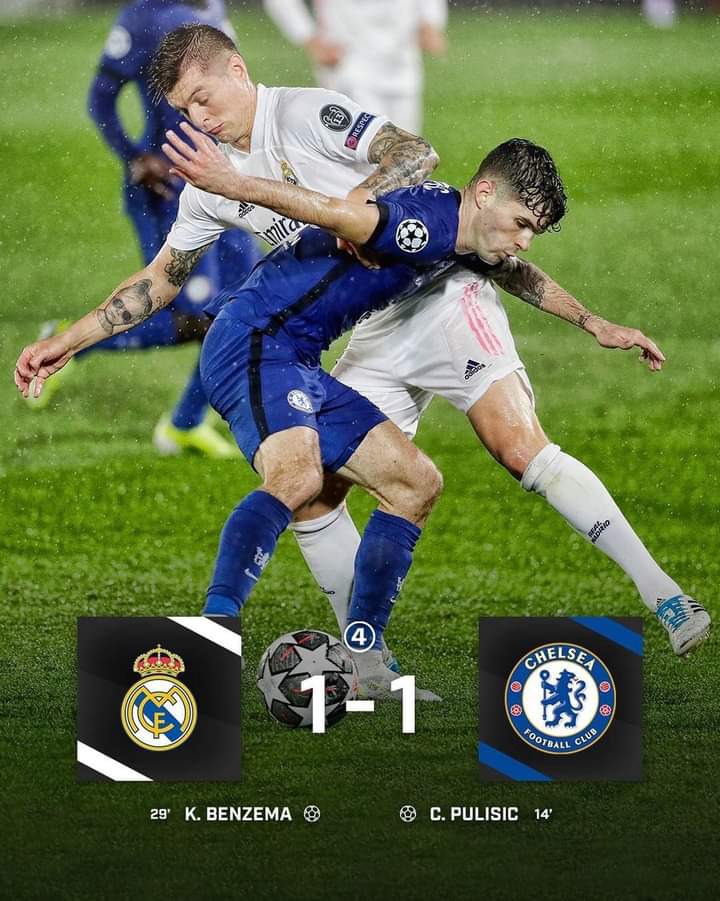 Chelsea took the lead as early as the 12 minute through Christian Pulisic after he rounded up Thibaut Courtios. Benzema equalised for the home team few minutes later with a half volley inside the goal area of Chelsea. 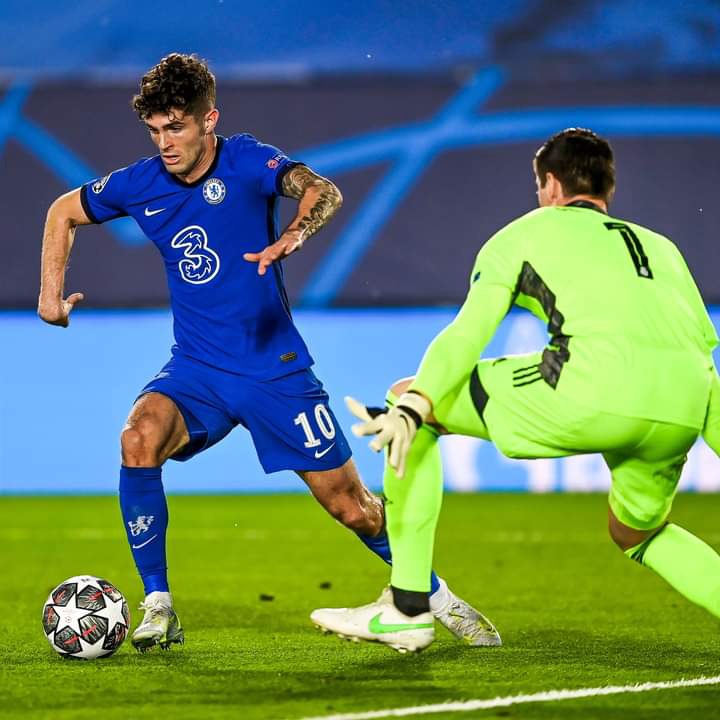 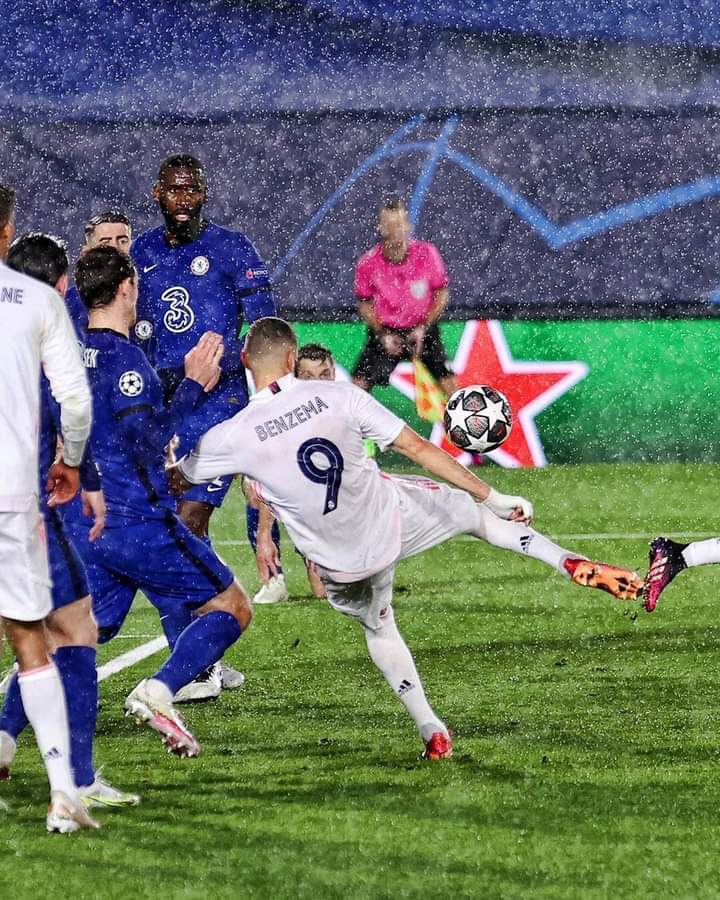 Both teams went at each other but neither could find the cutting edge for another goal. However, Chelsea had a clear cut opportunity in the first half which could have put them in front but was spuned by Timo Werner. 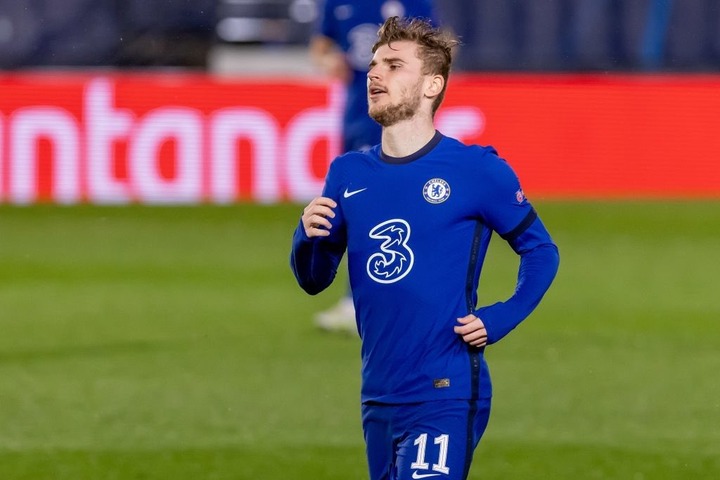 The German found himself in front of goal with just the goalie to beat, only for him to hit the ball into the goalkeeper for what should have been a glorious goal. 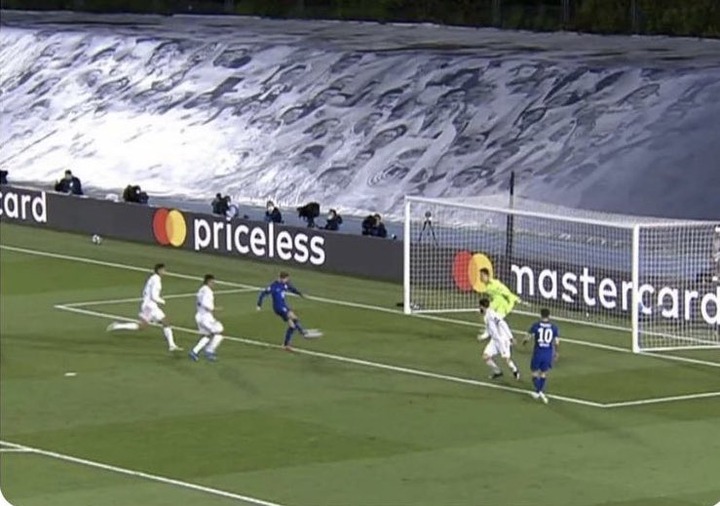 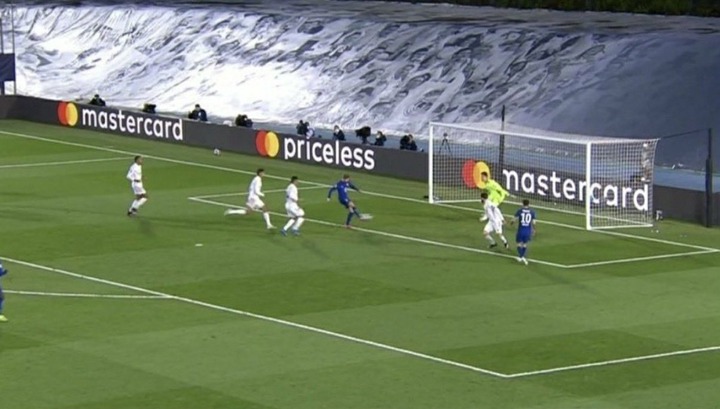 This will not be the first time Werner will be missing a big chances like this. All season long he has been missing chances upon chances and his stats are very poor. 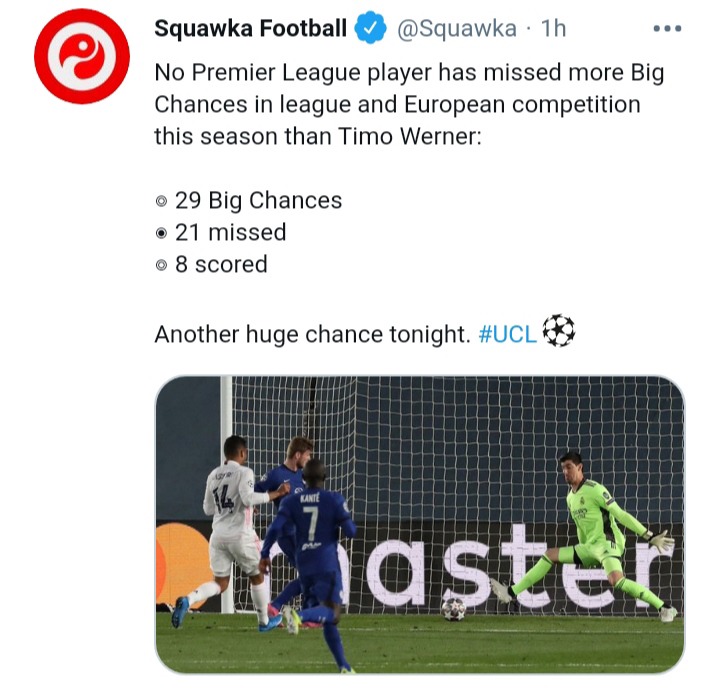 Out of 29 big chances this season, Timo Werner has missed 21 and scored only 8 - a bad returns for a top striker.

When Chelsea splashed millions of pounds to get him last summer Chelsea fans were happy and elated, but months later, the story is getting sour. 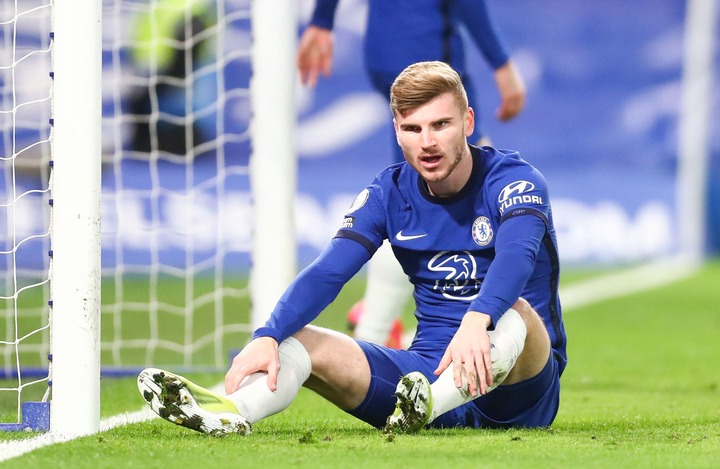 Werner is gradually turning out to be one of the biggest flop ever in Chelsea.

So Chelsea fans, was buying Timo Werner a mistake? Drop your comments let me know.