By CrimeNewz (self meida writer) | 17 days

Manchester United were in their best performance in recent times at the old Trafford Thursday night as they whitewashed Italian Giant, Roma to maintain a first leg advantage into the European league finals . 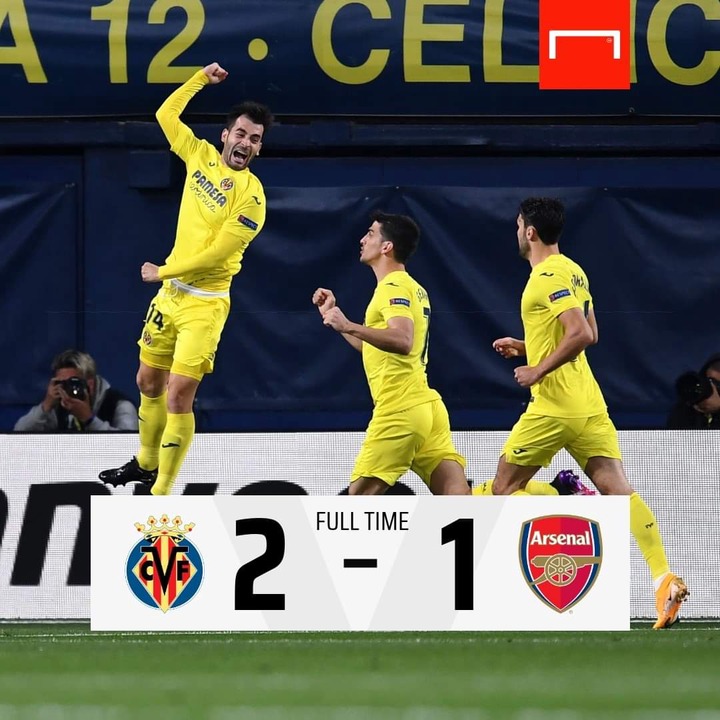 Both teams came into the game as favorites after they both failed to pick maximum three points in their last league games . 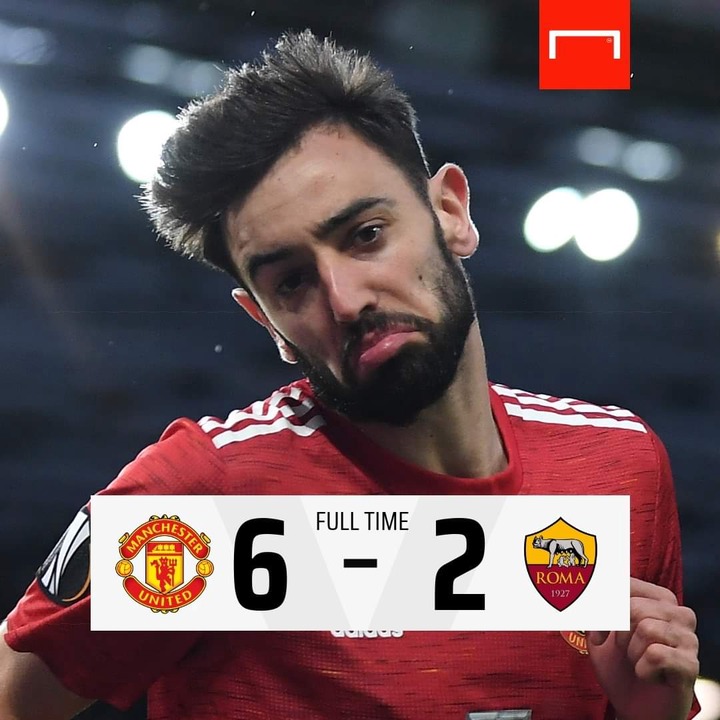 Manchester United has suffered a shocking goaless draw at Leed city while Roma lost away to Cagliari.

It was the home side who stroke first in the 9th minute through their inform midfielder, Bruno Fernandez before the visitors netted an equalizer six minutes later from the penalty spot .

It was Edin Dzeko, the former Manchester City striker who gave the visitors the lead in the 34th minute, a lead they maintained all through the first 45 minutes of play.

Little was expected from the visitors as it was certain that they were going to defend their lead till the end of the 90 minutes, a plan that didn't last five minutes into the second half.

United's super striker, Edison Cavani strike immediately the second half was recalled followed by goals from Paul Pogba who had given out a penalty earlier in the game.

As the game went further , Ole's men built their confidence dragging the visitors to their half and making them conceive goals.

Cavani stroke again before Bruno Fernandez got his second from the penalty spot , and with five minutes to the end of the game , greenwood concluded the scoring to make it 6:2 on a memorial night for the red devils.

Else where in Spain, Martin Arteta and his team could only manage a goal in the second half after a disappointing display in the first half.

Villarreal had scored twice in the first half with a consolidating performance in the early minutes of the second half.

All teams are now returning their focus to local league games especially for Arsenal who are languishing in the English Premiere League table .