The Story Of How Olu Jacobs Met And Married His Wife, Joke, And Lesson To Learn From Their Marriage

By Richiehenshaw (self media writer) | 16 days ago

Olu Jacobs and Joke Silva are not just household names in the Nigerian film industry, their marriage is also an exemplary one. They are among the most admired couples in Nigeria's entertainment industry, and their love has grown in strength in the past years. In this article, we are going to look at how they met and got married, and the lesson to learn from their marriage. 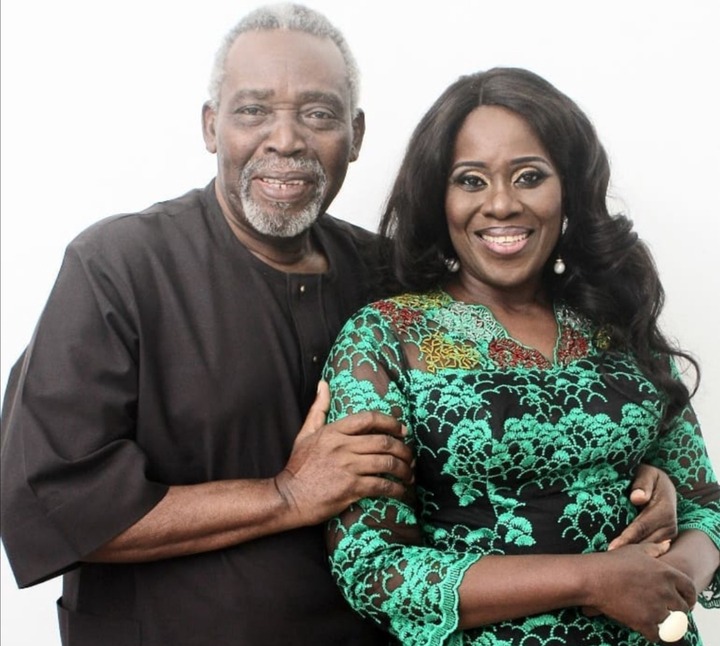 Olu Jacobs met Joke Silva in 1981, a year after he returned to Nigeria from England. He saw Joke Silva when they were having a meeting for a play, Wole Soyinka's Jero Metamorphosis, and immediately she walked in, he knew that she was going to be his wife.

During an interview, the veteran actor said that when he saw Joke Silva, he told the people around him that he was going to marry her. At that time, he was not in a relationship because he was still nursing the wounds from his past failed relationship, but the way he connected with Joke Silva came as a surprise to people.

The two of them got along very well and travelled together a lot, and it was during one of those trips that Olu Jacobs proposed to her. They were shooting a film in Tunisia, and on her way to England, Joke Silva stopped by to see him there. That's where he popped the big question, and she was excited to say yes to him. They got married in 1986, and since then they have remained inseparable. 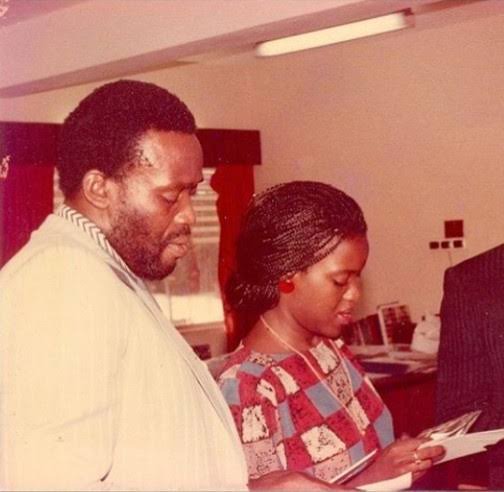 In an industry where celebrity breakup has become quite common, Olu Jacobs and Joke Silva's marriage has remained a model for many to learn from. Just like every other marriage, the couple had their challenges too, but the difference is that they didn't allow those challenges to ruin their union. 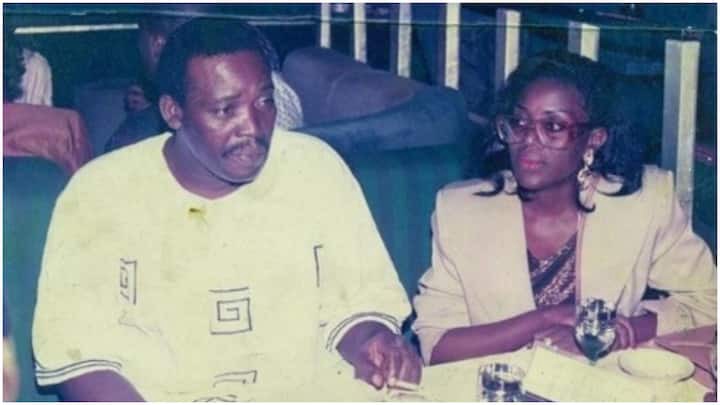 Joke Silva said that when the storms came in their marriage, it was a learning curve for her and Olu Jacobs, and that they both learnt to forgive each other. That should be a lesson to other couples and intending ones. Joke Silva stated that marriage is about understanding and respecting one another. Marriage may not work if it is built on the foundations of respect, forgiveness and understanding. 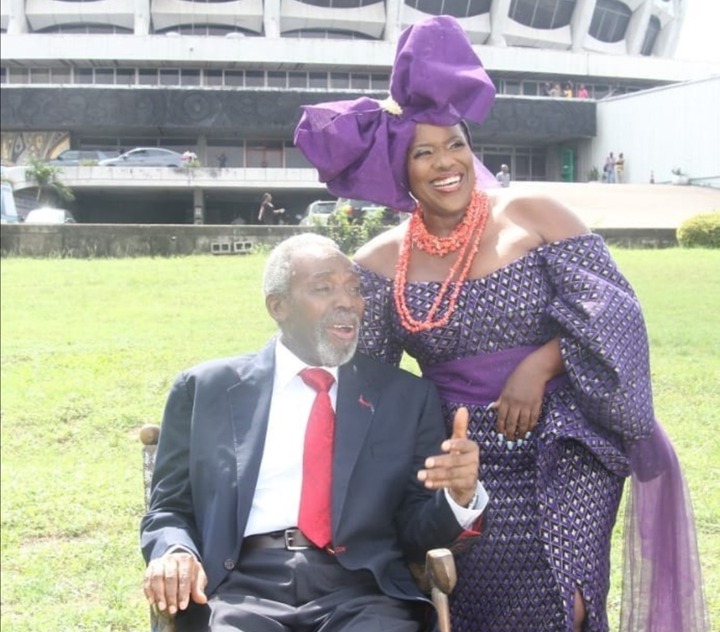 What do you have to say about this wonderful couple? Please feel free to share your thoughts with us.