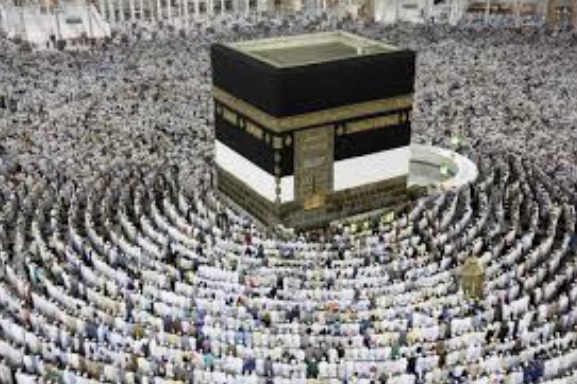 The dark spot on a Muslim’ s forehead is what we’ ll be looking at today. I’ m sure all of us have seen this mark on the forehead of a Muslim men and women, but we don’ t know what it means and what it is called. You don’ t have to be concerned because I will cover that in this article. 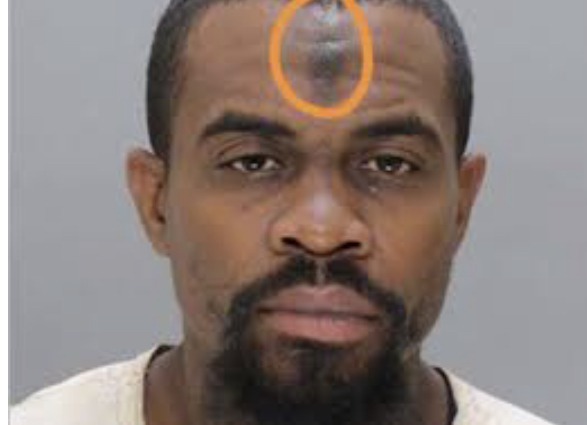 Dark spot seen on a Muslim foreheads is called Zebibah, and in English, we call it the prayer bump. The dark spot appears as a result of praying. As a muslim it is expected to prayer at least five times in a day. These five prayer are mandatory, each prayer has a time frame within which it has to be prayed. These five mandatory prayers involve exactly 17 rakahs and a rakah is a single unit of a prayer. Each rakah involves kneeling twice. As such, a practicing muslim put his forehead on the ground at least 34 times in a day. When done firmly for extended periods of time, dark spots can develop on the forehead which may be considered as a sign of piety and dedication. 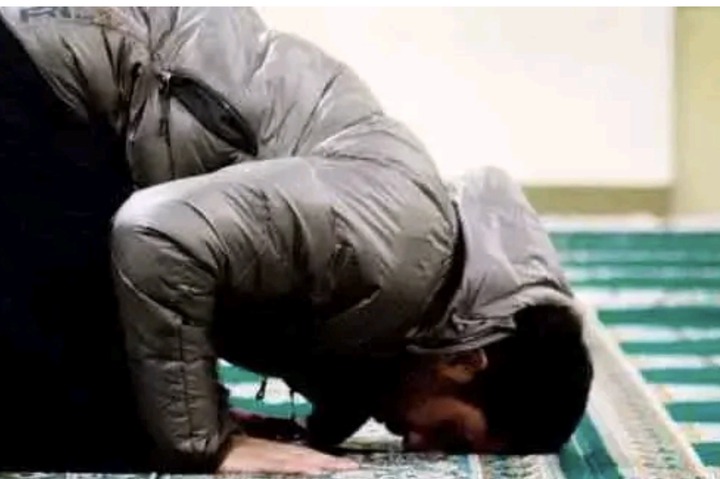 It is mostly believed that Muslims with the dark spot will have their forehead shining light and illuminated on the Last day, the Judgement day. This is according to an Hadith of the holy Prophet Muhammad SAW.

However, "Riya" (showing-off) is prohibited in Islam; It is important to remember that one should not go out of his or her way to intentionally establish the spot on the forehead just to impress others, this is not acceptable and such person is believed to face punishment on the Day of Judgment.

Note that a muslim who don't have this mark does not mean that he doesn't pray five times a day neither it is a sign of righteousness or a prove you will enter Heaven but it means that u pray alot and spend a lot of time praying.

May Allah accept our prayers. May He make us Paradise inheritors and save us from the ravages of fire. Amin!

Source: Wikipedia and The NewYork Times

Content created and supplied by: Dr.Love (via Opera News )