By Life_Updates (self media writer) | 16 days ago

Portuguese International, Cristiano Ronaldo initially played at Manchester United for six years before he returned to the club on August from Juventus. So far he has had a lively start at Manchester United this season, bagging 5 goals in 6 appearances for the Red devils. His closest rival Lionel Messi has also had a great time facing top teams from the Premier League, as he often put up outstanding performances against these teams most especially in the UEFA Champions League. 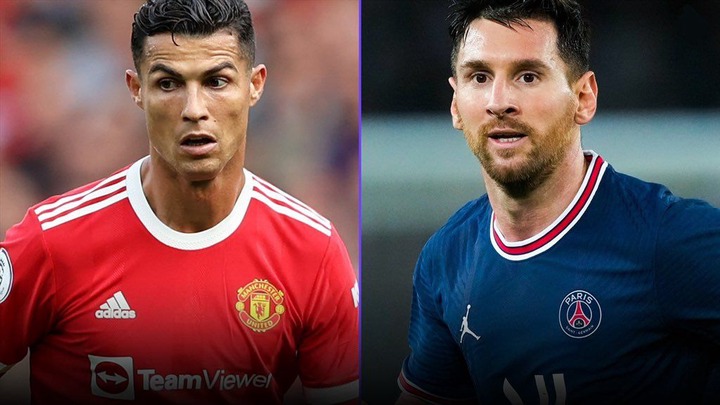 Well, in today's article we will be looking at both players stats against the Premier League top six teams ;