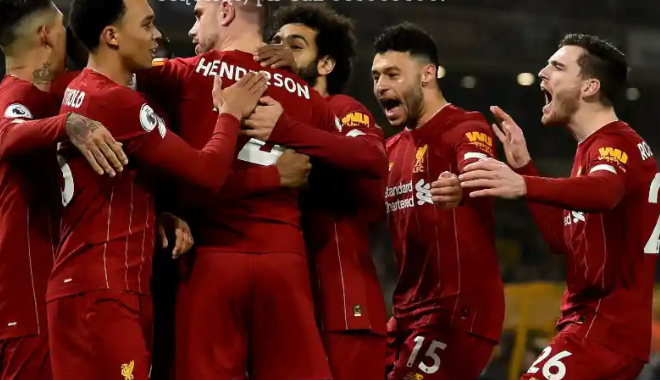 Liverpool is currently in second place in the Premier League rankings with 13 points after a 3-0 victory over Crystal Palace. 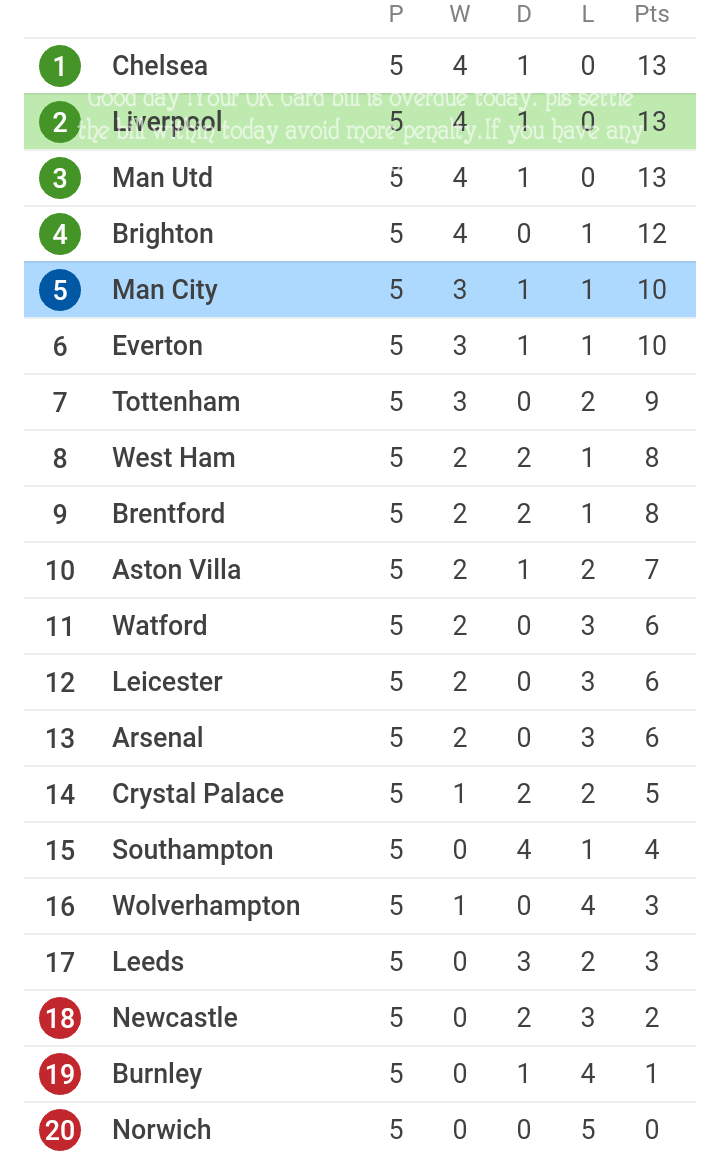 Indeed, in the quest for the League crown, Klopp's team has begun brilliantly, winning four games and drawing one, with four clean sheets in five games thus far. The Reds' strong start to the season demonstrates that they are serious about winning the Premier League and are ready to compete with Man City, Chelsea, and other major contenders. 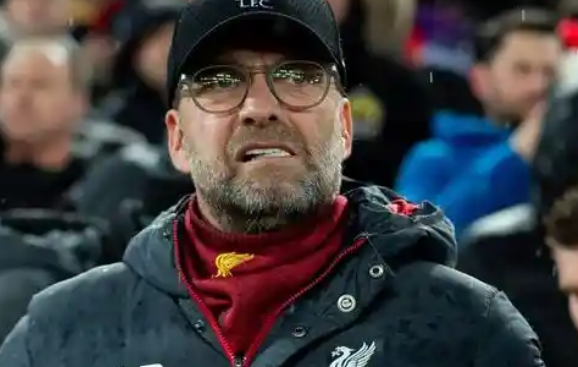 However, two PL fixtures Could see them drop vital points in this tight and fierce title race. These fixtures are big games and would promise more difficulty than the 3-0 win over crystal place.

This match has the greatest chance of handing Liverpool their first defeat of the season. The Defending champions have failed to put up an impressive start of the season and will be looking to take all three points when the two teams meet. 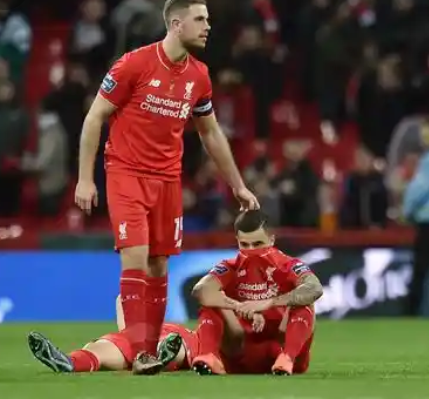 In their last three Premier League matches with Pep Guardiola's squad, Liverpool has failed to win. This will undoubtedly be a difficult battle.

On the 24th of this month, Liverpool will go to Old Trafford after a Champions League match against Atletico Madrid to face fierce rivals Manchester United. Due to the short timeline, this will not be easy for the players.

Manchester United is being viewed as a serious title contender for the first time in years, which will only add to the competition. Liverpool won 4-2 at Old Trafford the last time these two teams faced. The Reds needed this win to finish in the top four. 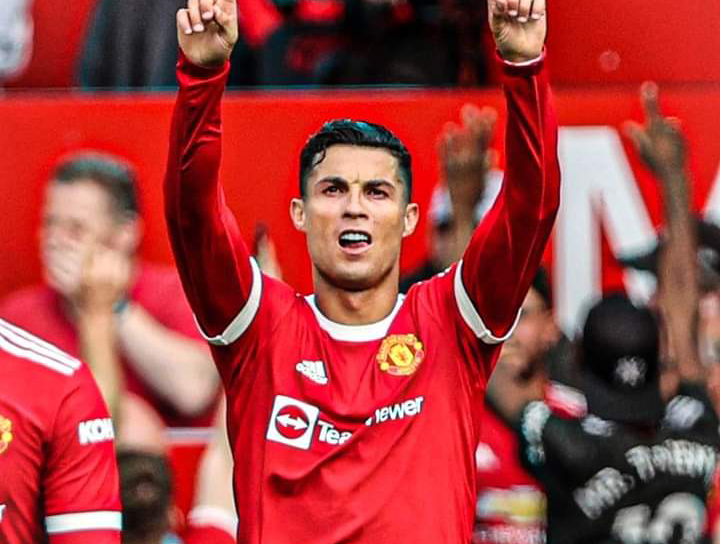 This time around, both teams are aiming for the title at the conclusion of the season, and Manchester United's new acquisitions including Ronaldo and Sancho, will be hoping to get a taste of a contest that they haven't featured in before.

Do you think Liverpool can win this two games?