Man City vs Wycombe Wanderers: 7 players Pep will not play and the reasons

Manchester City will face Wycombe Wanderers on Tuesday in the Carabao Cup third round without the services of up to seven players.

Manchester City host the League One club at the Etihad Stadium and Pep has ruled out seven players from the game for various reasons.

Irrespective of that, Manchester City are still the favourites to win the match and move to the next round. 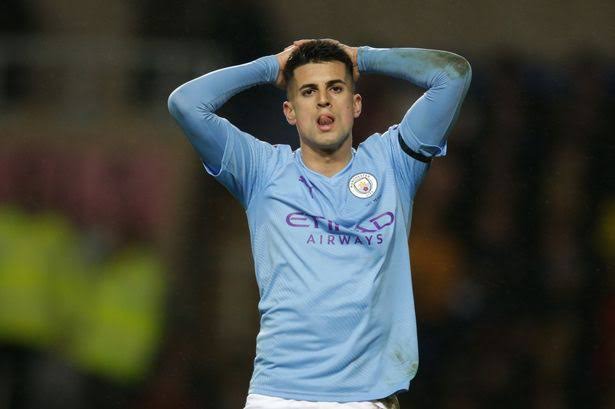 Few academy players will get the opportunity to impress after they trained with the main team during pre-season.

Here are seven players who will not play any part in Tuesday's fixture against Wycombe.

1. John Stones: He missed out on City's goalless draw against Southampton at the weekend. He is knocks and will not be available.

He was also not available when Manchester City beat Leipzig 6-3 in Champions League on September 15 at the Etihad. 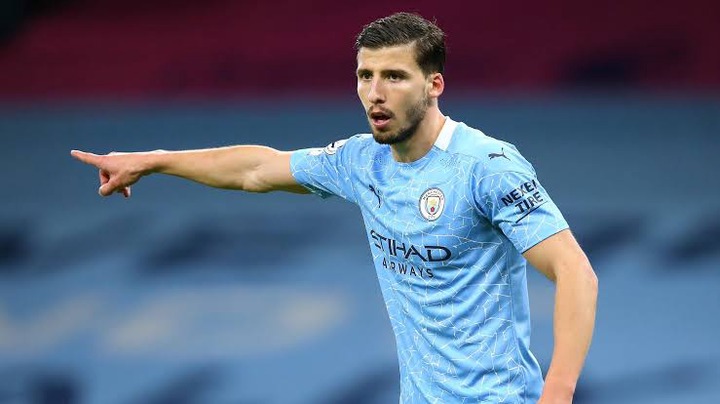 2. Aymeric Laporte: He is also unavailable due to injury. He was not even listed for City's game against Southampton at the weekend.

3. Oleksandr Zinchenko: The 24 years old was very instrumental when Manchester City beat Leipzig 6-3. He played for all 90 minutes in that encounter and bagged a yellow card.

But he sustained a knock in that game which ruled him out of the drab draw against Southampton.

4. Rodrigo: The Spanish footballer has missed Manchester City's last two matches due to injury. He sat out both the Champions League tie against Leipzig and the English Premier League fixture against Southampton. 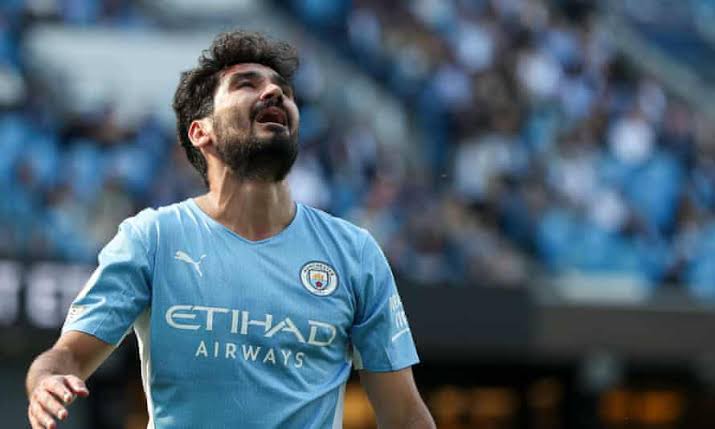 5: Gundogan: The 30 years old German player will not feature against Wycombe due to injury.

He was on the pitch for all duration in their game against Southampton but suffered a knock and has been ruled out for the game against Wycombe.

6: Ruben Dias: Pep revealed that Dias is ruled out having played every game since the start of this campaign.

7: Joao Cancelo: He too has played every matches this season and will be rested for the game against Wycombe. 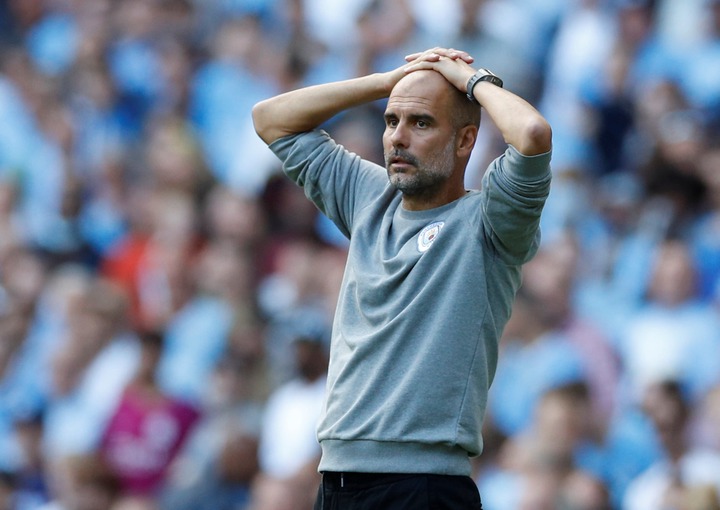 After Tuesday's Carabao Cup fixture, Manchester City has a tough schedule in their next three matches.

They will face Chelsea at Stamford Bridge 9n September 25 before hosting Paris Saint-Germain three days later in the Champions League.

After that, they will travel to Anfield for a difficult game against Liverpool on October 3.