Opinion: Trevoh Chalobah already proving to be the surprise package this season 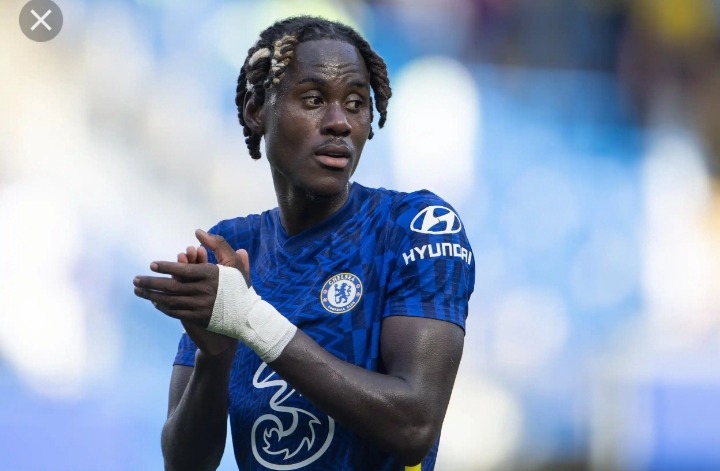 To be honest, none of us expected the Blues to keep Trevoh Chalobah, an academy graduate, in the squad this campaign. 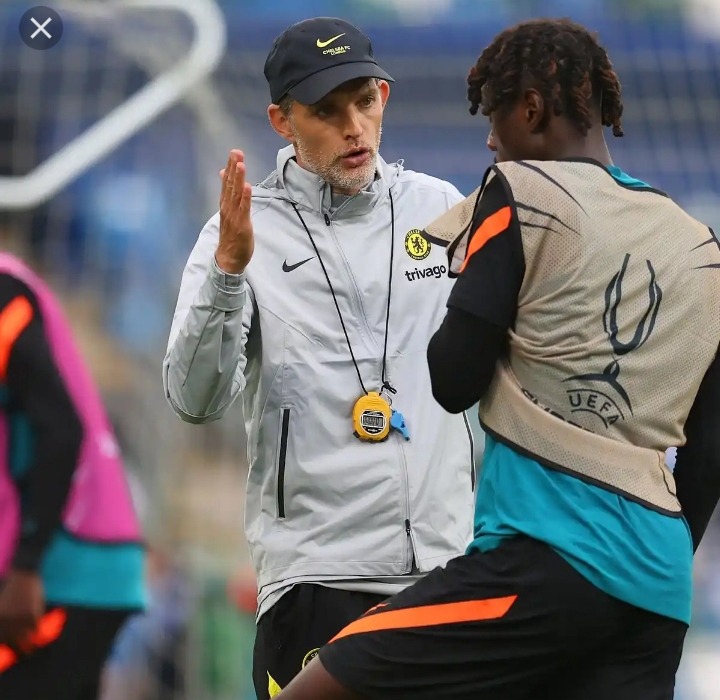 Despite the fact that the German tactician acknowledged to seeing the Young English defender play closely when the two were in France and praising his qualities, it appeared that Chalobah would not be staying, especially given Chelsea's strong links to Jules Kounde and Achraf Hakimi.

But those didn't happen, and the England international's brillant pre-season form earned him a spot in Tuchel's team this campaign. Even though we all know how good Chalobah is, I don't think any of us expected him to hit the ground running so hard and so quickly in his debut season in the Premier League, where even the most experienced players take years to adjust.

The defender, on the other hand, has made a name for himself and is already establishing that he could be the London based club and the English Premier League's surprise package this campaign. 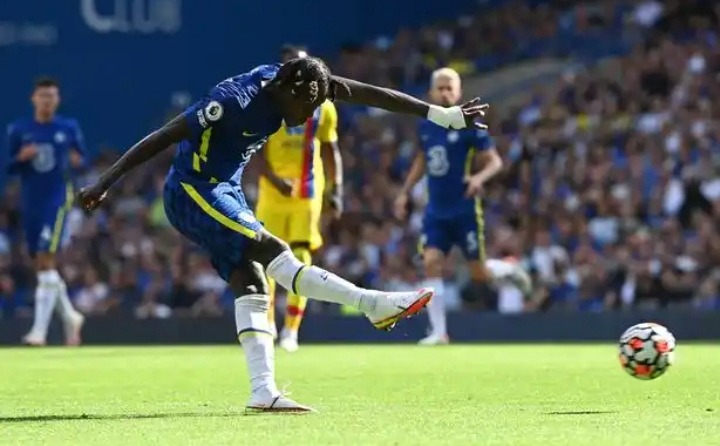 Chalobah has arrived full of confidence, ambition, and quality, and he has quickly established himself as a valuable resource for Thomas Tuchel's side and off the field, even scoring goals. 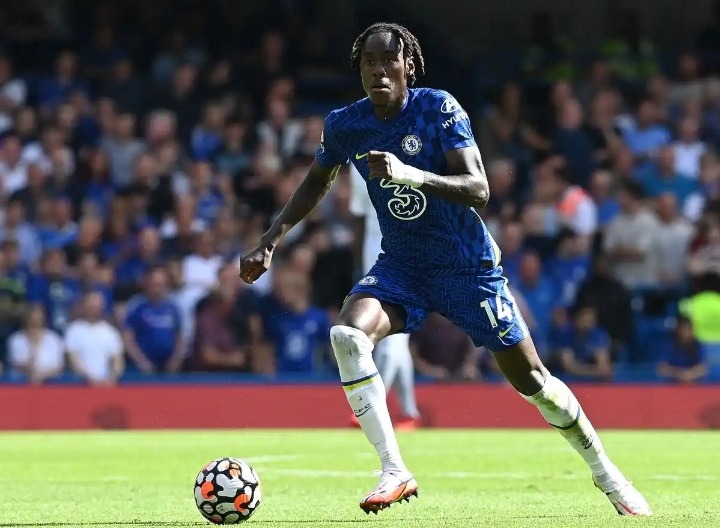 The German gaffer had not expected having this problem, especially with Chalobah vying for a regular starting spot. Make no mistake, this lad hasn't stayed in the squad to fill the numbers; he wants to start and play, and based on his recent form, he well deserves it. 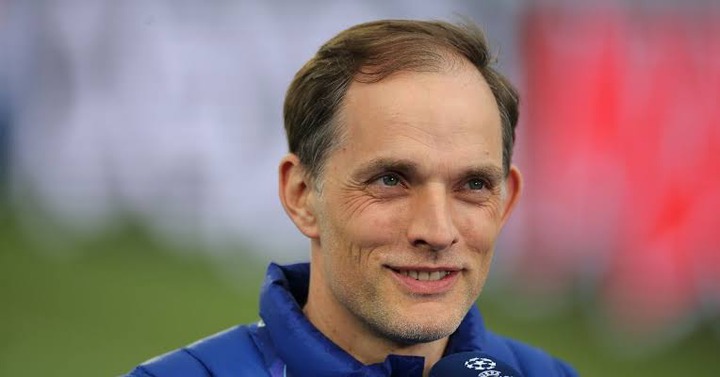 But, as Tuchel usually says, he can only pick eleven players, and Chalobah has given him something to think about.