Chelsea and Barcelona in a Tug of War for Jules Kounde

Chelsea are unhappy with Barcelona hijacking their deal to sign Jules Kounde this summer. 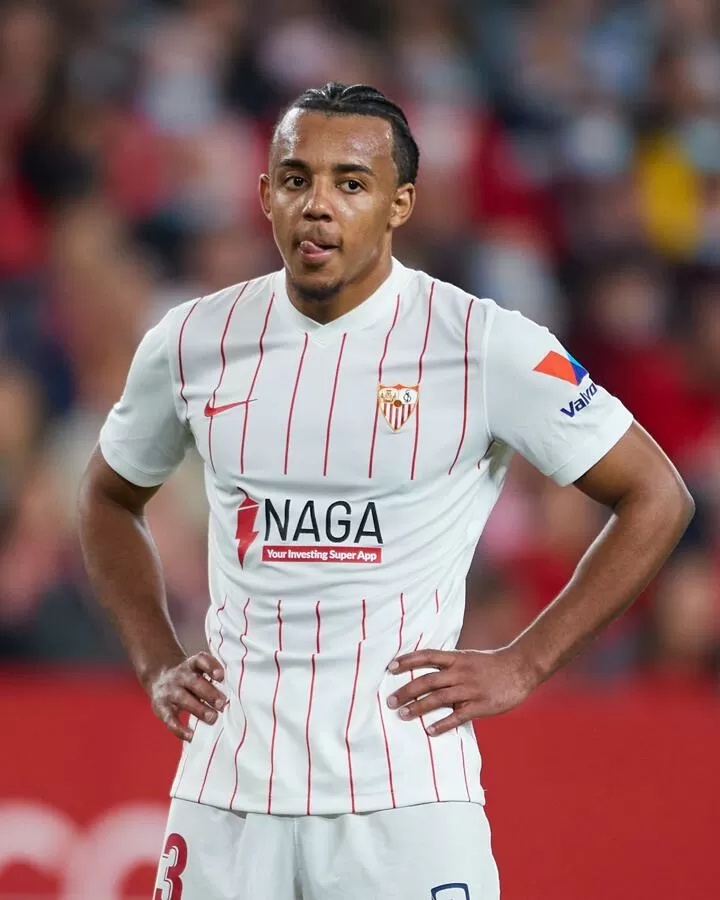 The Blues have identified Jules Kounde as their next signing this summer but they face tough competition from Barcelona who are also interested in the 23 year old defender.

Barcelona had been in negotiations to sign Cesar Azpilicueta and Marcos Alonso but the Blues have decided to end negotiations with the Catalan club and are refusing to do business with them. 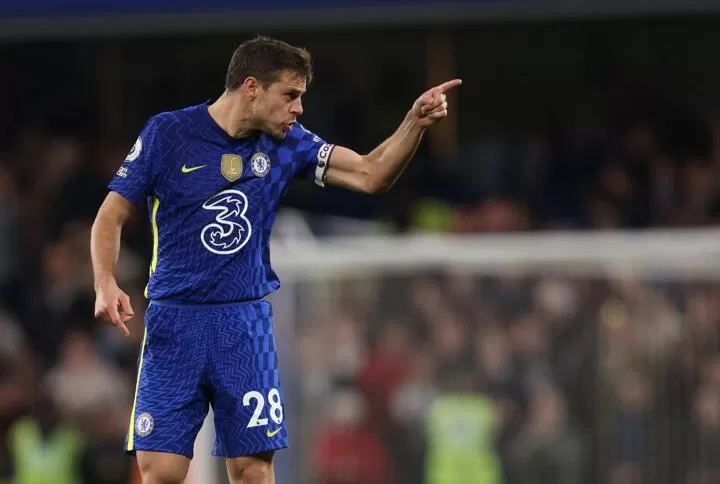 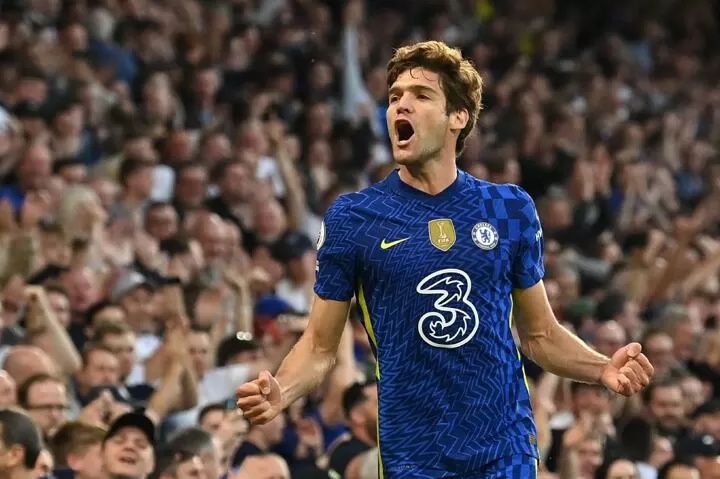 Xavi is keen on bringing in more new signings this summer and they are highly interested in Jules Kounde. The Blues had agreed a £55 million deal for the Frenchman but Barcelona swopped in at the last minute to hijack the deal. 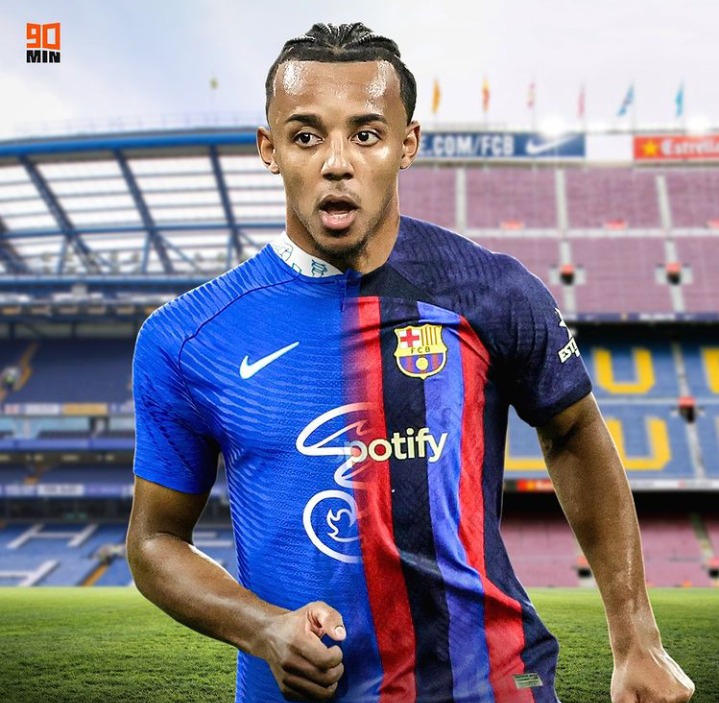 Chelsea are not happy with Barcelona and they have now blocked Azpilicueta and Marcos Alonso moves to the Catalan club. 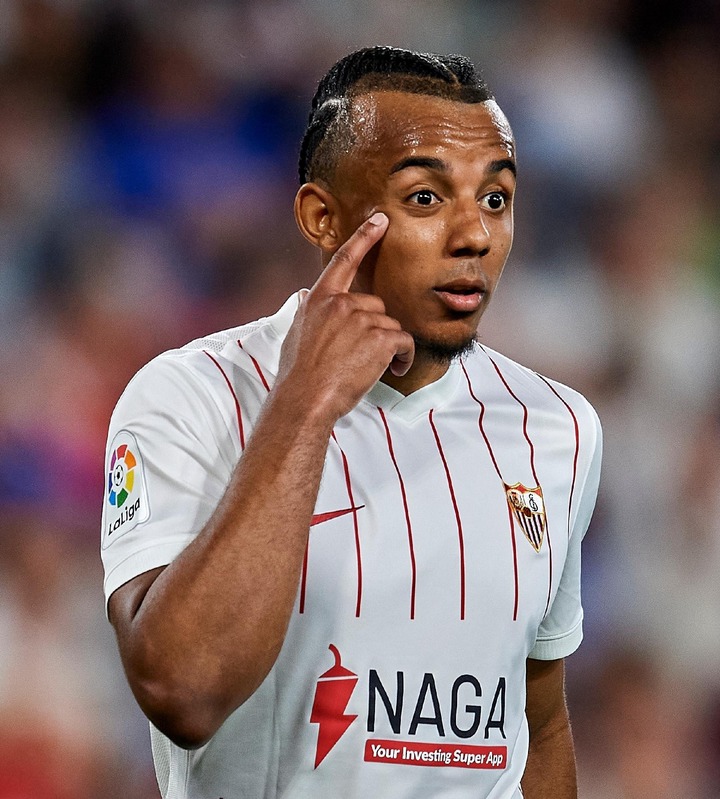 The Blues are considering other alternatives to Kounde as Barcelona appears to have beaten them in their race for Jules Kounde. If Barcelona manage to sign Jules Kounde this summer, it would take their summer spending to around £150 million. 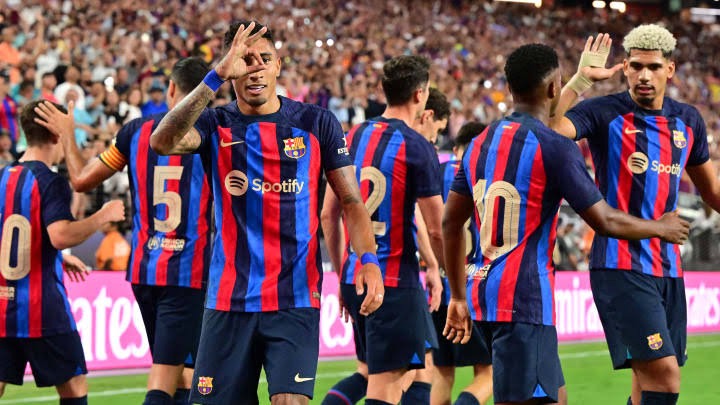 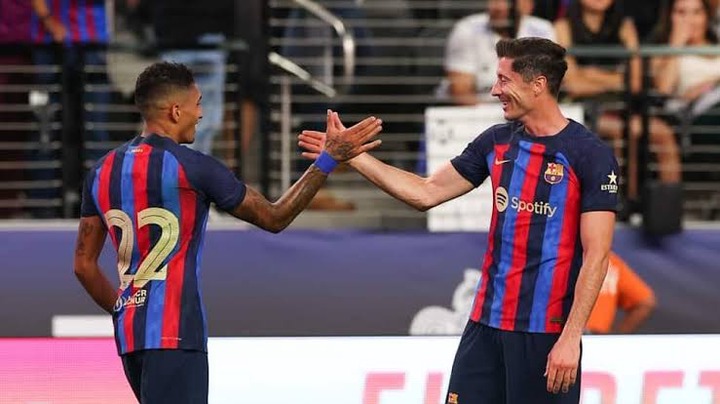 Barcelona signed Robert Lewandowski from Bayern Munich for a fee of €45 million and Raphinha from Leeds United for 58 million euros. Jules Kounde is their next transfer target and they plan on signing him even though Chelsea had reached an agreement with Sevilla.