4 International Celebrities That Are Igbo By Tribe

The Igbo is one of the largest tribe in Nigeria. People of this tribe can also be found in different part of the world such as, America, London, Ghana, Spain, India, China among others. Although you might not know these celebrities, I have listed below seven International celebrities that are Igbo by tribe.

Cynthia Erivo is a 34-year-old British-American actress, singer, and songwriter. 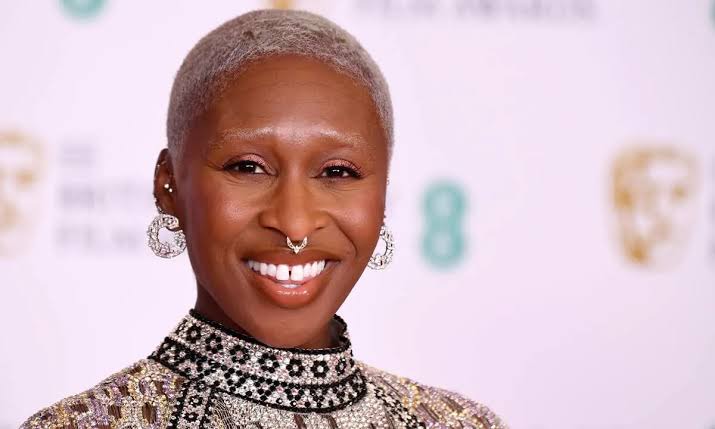 She began her acting career as a stage production of The Umbrellas of Cherbourg. Cynthia Erivo became recognized for starring in the Broadway revival of The Color Purple from 2015 to 2017, 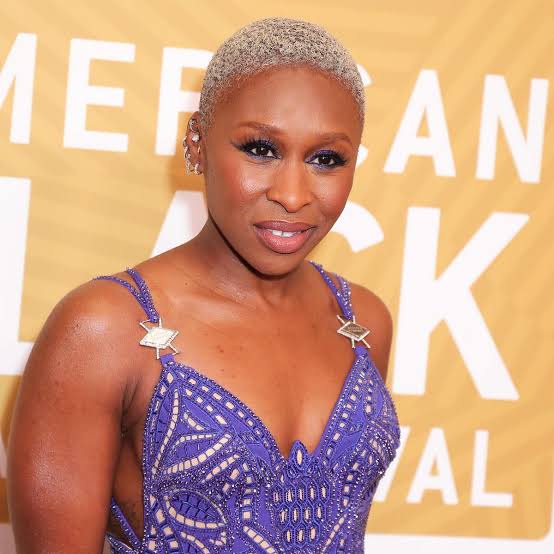 Although Cynthia Erivo was born in Stockwell, South London, she is originally from the Igbo tribe of Nigeria.

Nkechi Okoro Carroll is an American actress and producer. 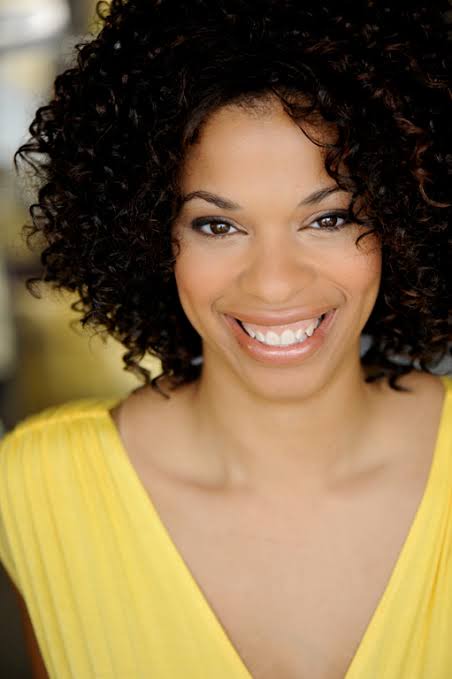 She began her acting career in 2004. Carroll moved to Los Angeles to pursue her dream of writing in Hollywood. She has featured in television series such as All American, The Resident, Rosewood, and Bones, among others. 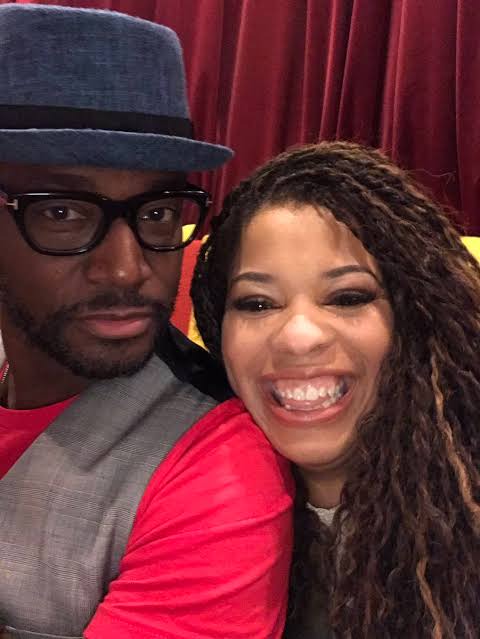 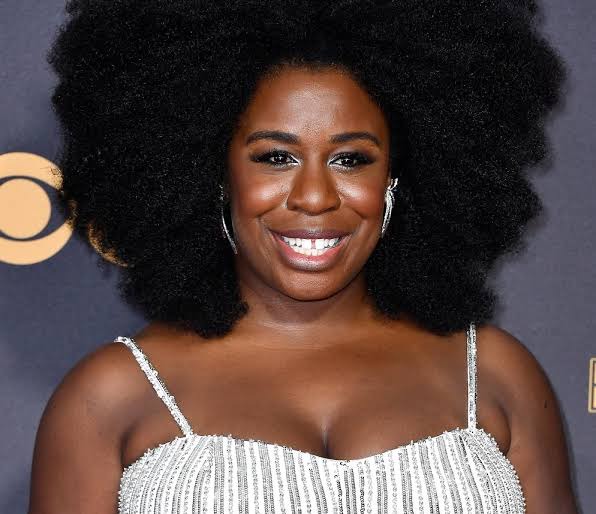 She began her acting career in 2003 and since then, Uzo Aduba has gained international recognition. She is well known for portraying Suzanne "Crazy Eyes" Warren in the comedy-drama series "Orange Is the New Black". 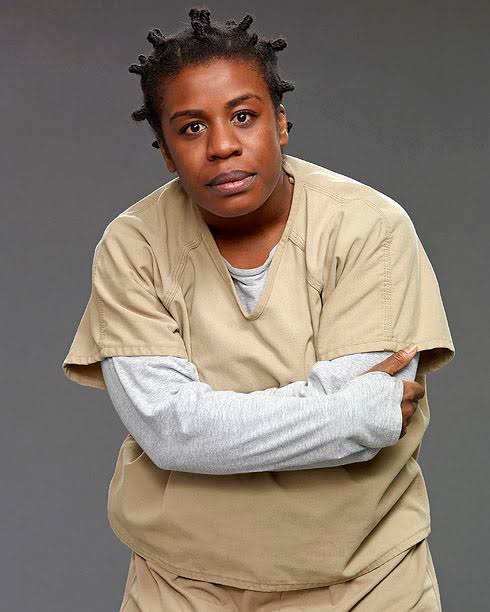 Uzo Aduba is from the Igbo tribe of Nigeria. 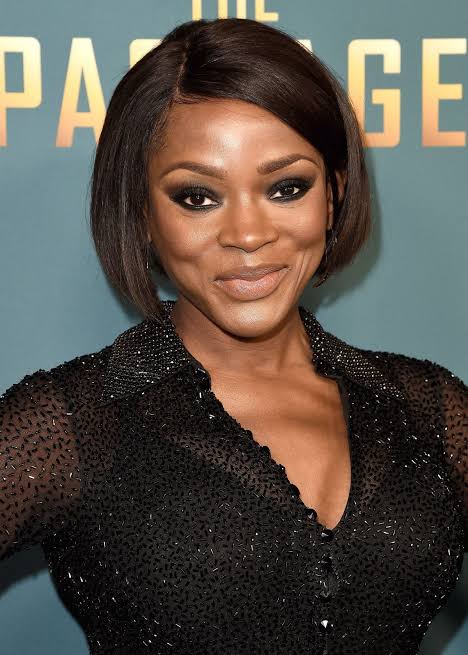 She began her acting career in 1998 and she is best known for her roles as Sasha Williams in As If, and Elaine Hardy in Footballers' Wives. 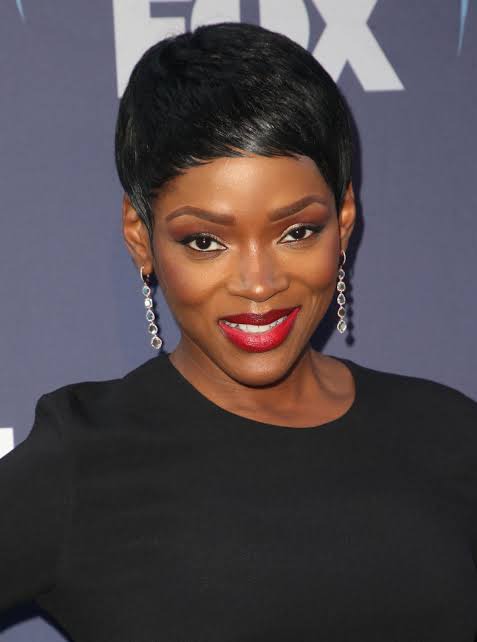 Caroline Chikezie was born in England to Nigerian parents of Igbo Origin.