APRIL FOOLS DAY: Origin of the famous celebration and how it's been done in other countries. 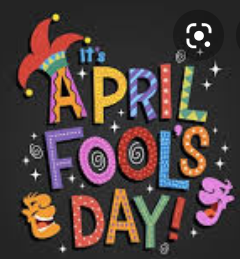 The first day of April every year, is a special date marked with pulling one another's leg and playing pranks on friends. This has been the trend for a long time and is fast becoming a custom in Africa especially Nigeria.

At exactly this time every year, friends attempts to play pranks with one another just for the fun of it and end up having a good laugh. 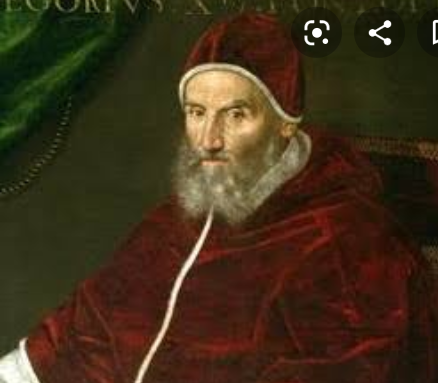 Its origin was after Pope Gregory XIII introduced the Gregorian calendar ( which was named after him) in 1952, and made a rule that the new calendar would start from January 1st instead of celebrating the New Year at March ending. 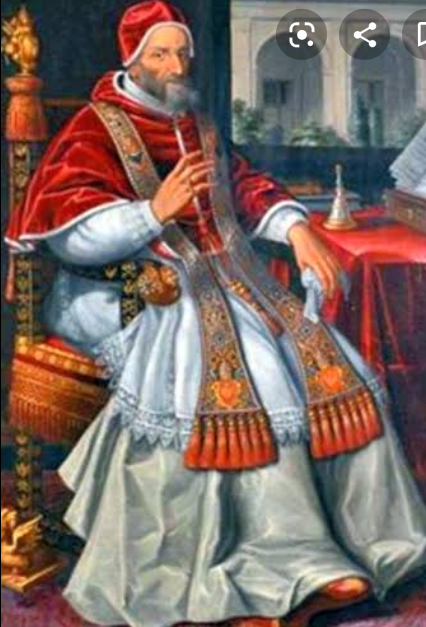 Thus, the ones who followed the new calendar made fun of those who didn't and considered them foolish.

Although, the day was not made a public holiday in any country except Ukraine, where it is an official city holiday. It's been a custom to set aside a day for playing pranks upon one's friend and neighbour. And it is the only day apart from Halloween when people gets away with almost everything.

However, there are other origin of April fools day, the common ones are;

John Aubrey in 1698 referred to the day as "holy fools day" and that was the first British reference. That was the day in 1698, when several people were tricked to go to the Tower of London.

In Nordic countries such as Denmark, Norway, Iceland and Sweden. Hoaxes are prepared by media outlets and will be published in the front page of national papers. Serious activities are usually avoided, as it's generally believed that every word said on April 1 could be false.

Furthermore,In the UK, the April fool prank ceases at noon, after which it is no longer acceptable. Thus making anyone playing prank after noon the "April fool" themselves.

Burial Photos Of Prince Philip, The Late Husband Of Queen Elizabeth II Who Was Laid To Rest Today