By CertifiedSports | self meida writer
Published 29 days ago - 10946 views

Here is today's transfer news for Manchester United FC and other outfits as at 4pm. 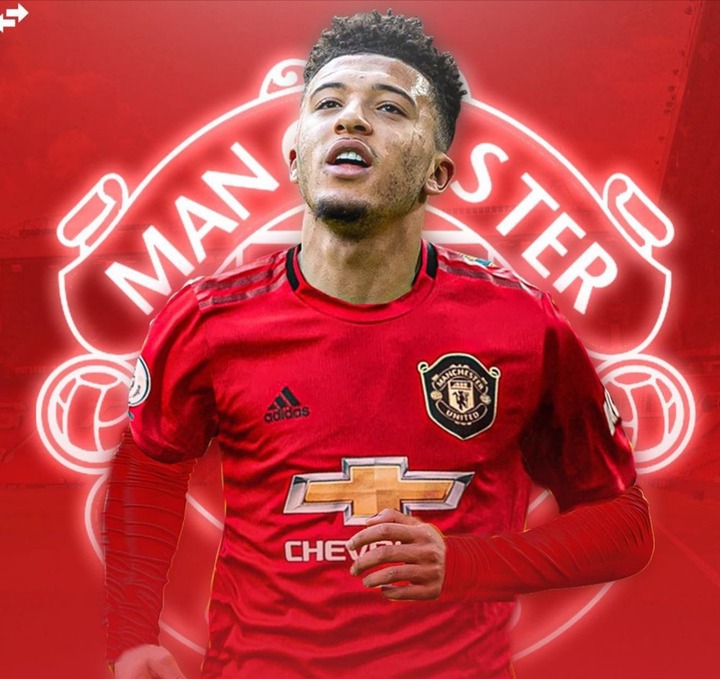 The German Bundesliga side, Borussia Dortmund are willing to reduce their asking price for 20-year-old English sensational attacker, Jadon Sancho to £88million to reignite interest from English Premier League club, Manchester United FC, according to the latest report.

﻿Juventus legend Giorgio Chiellini has admitted that he regrets rejecting the opportunity to join the English Premier League side, Arsenal FC when they attempted to secure his signature at the age of sixteen, according to the latest update.

The Dutch club, Ajax Amsterdam have confirmed that they have mistakenly left club-record signing, Sebastien Haller out of their UEFA Europa League squad, according to the latest report.

The Spanish Laliga side, Real Madrid are considering offering the Brazilian sensational attacking midfielder, Vinicius Junior to clubs for whopping £39million, according to the latest report.

The French and FC Barcelona sensational attacker, Antoine Griezmann has been involved in eleven goals in ten Spanish Laliga matches in 2021, more than any other La Liga footballer, according to the latest update.

airtel cug instablog9ja linda ikeji mobile blog nokia 9 price in nigeria traditional wedding attire for bride
Opera News is a free to use platform and the views and opinions expressed herein are solely those of the author and do not represent, reflect or express the views of Opera News. Any/all written content and images displayed are provided by the blogger/author, appear herein as submitted by the blogger/author and are unedited by Opera News. Opera News does not consent to nor does it condone the posting of any content that violates the rights (including the copyrights) of any third party, nor content that may malign, inter alia, any religion, ethnic group, organization, gender, company, or individual. Opera News furthermore does not condone the use of our platform for the purposes encouraging/endorsing hate speech, violation of human rights and/or utterances of a defamatory nature. If the content contained herein violates any of your rights, including those of copyright, and/or violates any the above mentioned factors, you are requested to immediately notify us using via the following email address operanews-external(at)opera.com and/or report the article using the available reporting functionality built into our Platform