7 most in-form midfielders in the world right now

Midfielders are known to be positioned on the field between their team's defenders and forwards. Some of these midfielders play a quiet defensive role such as breaking up the attacks of their opponents and save as defensive midfielders for their team.

They are the most versatile players on the football pitch and they know how to create and score goals when needed.

Certain in-form midfielders are ruling the top leagues in the world of football and they are a class above the rest of the midfielders in football.

With that, let's take a look at the seven most in-form midfielders in the world.

Barella is a prototypical box-to-box midfielder and is known for his incredible work rate.

He has played a total of 10 matches in all leagues for Inter Milan and scores 1 goal with 4 assists this season. 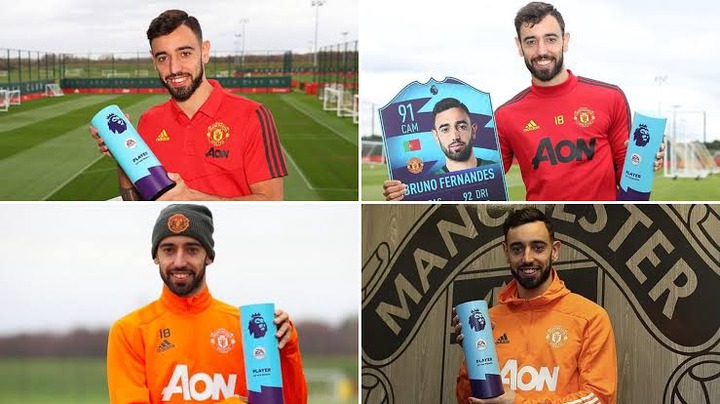 Bruno is one of the talented players in Manchester United and he has featured in 7 matches in all leagues for the Red Devils, scored a total of 4 goals this season.

Bruno knows what's best for Manchester United and he always put his earnest effort to see that the Red Devils win most of their matches. 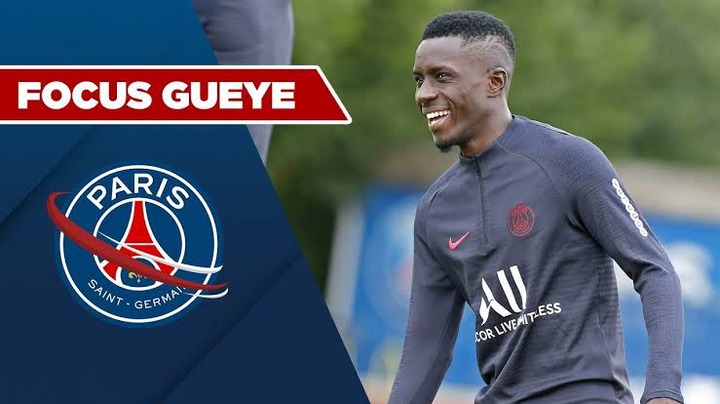 Gueye is a defensive midfielder who has proven to be the most important piece for PSG. He has played important roles for PSG this season by helping them maintain a 100 percent winning record in Ligue 1.

He has successfully reduced. the pressure created chances, and also scored a couple of goals in the league for PSG.

For his contribution in both attack and defense, he was named Man of the Match against Brest in August.

Since Messi left Barcelona, De Jong has been one of the very few good players in the club. He is an excellent passer and can set the tempo of a match with ease. Frenkie is very much capable of creating match-winning chances.

Out of the 221 players to attempt 10+ dribbles, Frenkie de Jong has the best dribble success rate of 100% in Europe's top 5 leagues this season.

Kimmich currently operates as a defensive midfielder for Bayern and he is also capable of playing a forward position for his club.

He has played vital roles for Bayern this season by scoring two goals and three assists in five Bundesliga games. 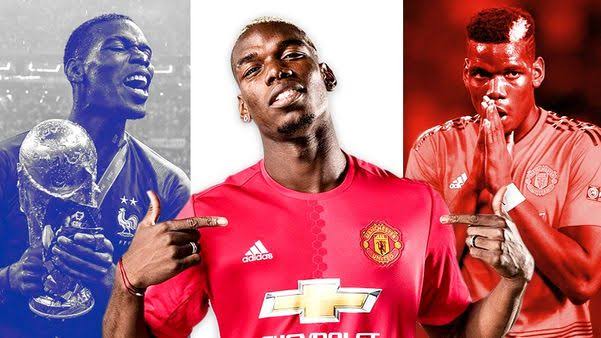 Pogba is known as one of the biggest superstars in the Premier League and this season's EPL matches, he is doing everything in his power to justify his famous status.

Pogba is the second-highest EPL assist provider this season and he has more assists in 4 games than Thiago since 2018. He has been quite dependable, averaging over one tackle and 0.8 interceptions per game. 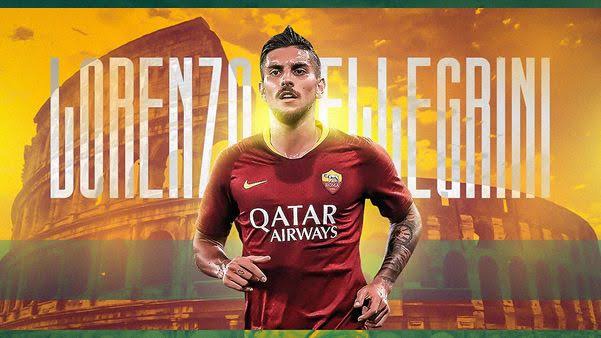 Lorenzo Pellegrini is the club captain of Roma and he has been the star of the club so far by impressing in every match he has featured in this season.

Pellegrini has scored three goals and provided an assist in four games, becoming Roma’s most valuable player. He has also won the man of the match in Roma’s UEFA Conference League opener against CSKA Sofia after he scored an impressive brace to lead his team to a comfortable 5-1 win.