By GoodMans (self media writer) | 28 days ago

Chelsea will take on Juventus at Allianz Stadium, Barcelona makes a trip to Portugal to face Benfica, and then Man Utd will be at Old Trafford when they welcome Villarreal in the UCL Wednesday encounters. 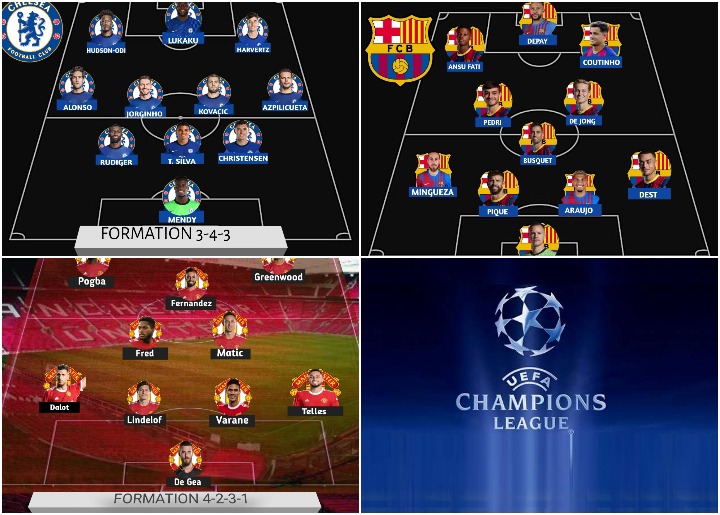 It's been reported that Christian Pulisic, Reece James and Mason Mount won't be available for the game against Juventus through injury. N'Golo Kante will also miss the game after testing positive for Covid-19. Thomas Tuchel might be left with selection a headache due to key players injury. With these four players out, here is how the manager may lineup against Juventus.

Edouardo Mendy will be set to continue at the goal post for Chelsea after making some important saves against City. If the manager still chooses to use the back three options, then we should expect Antonio Rudiger, Thiago Silva, and Andreas Christensen. In a 3-4-3 formation, Alonso, and Azpilicueta will be on the left and right flanks, while Jorginho and Kovacic hold the midfield. Three upfront should include Harvertz, Lukaku, and Ziyech. 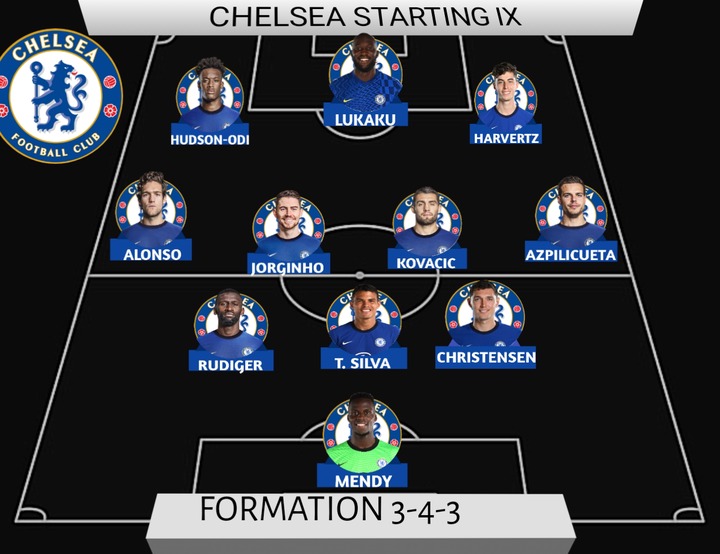 Having lost to Bayern Munich in the match opener, Barcelona will be looking to win their first match of the UCL competing this season when they take on Benfica tonight.

The Catalan giant giants have no fresh injuries as Ansu-Fati who scored on his match return is back to full fitness and could start against Benfica tonight. Martin Braithwaite remains sidelined due to injury. 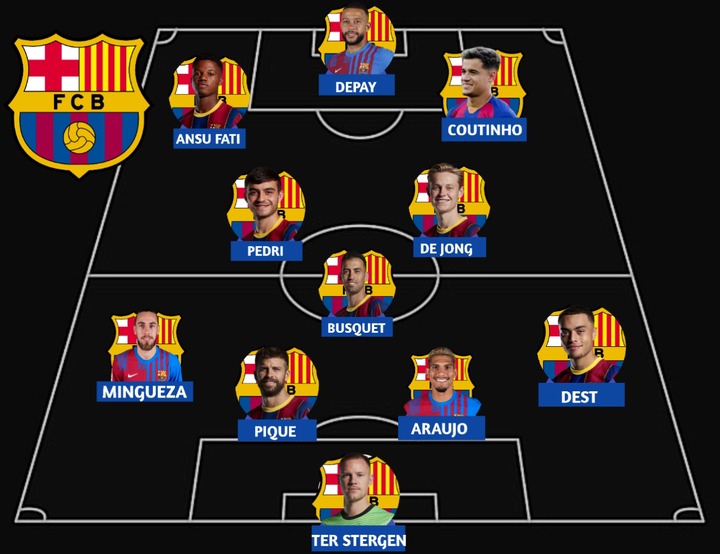 Man Utd will be at Old Trafford when they lock horns with Villarreal that denied them the Europa League trophy last season. The Red Devils will do all they can to bounce back from their recent poor results including the UCL match opener defeat by Young Boys, and the 1-0 loss to Aston Villa on Saturday.

Ole Gunnar Solskjaer's team will be missing some key players due to injuries which include Luke Shaw, Harry Maguire, and Marcus Rashford deemed unfit to play against Villarreal tonight.

How Man Utd Will Lineup Against Villarreal

Diogo Dalot is expected to step in for Shaw at left-back and Victor Lindelof for Maguire. The manager might not make changes to Other positions from the team that faced Aston Villa. Alex Telles will also step in for Aaron Wan-Bissaka who is on red card suspension. 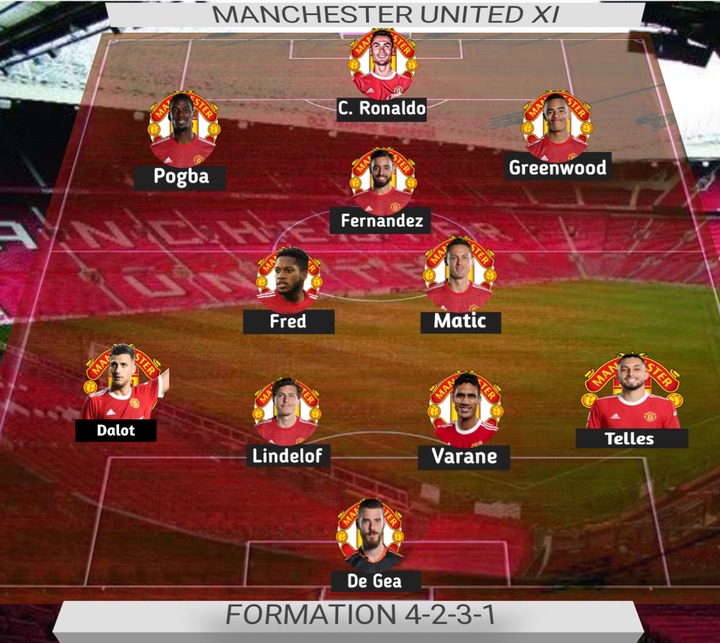