By ManuelCIA (self meida writer) | 14 days

Timo Werner had a night to forget in Germany's World Cup qualifying match against North Macedonia. 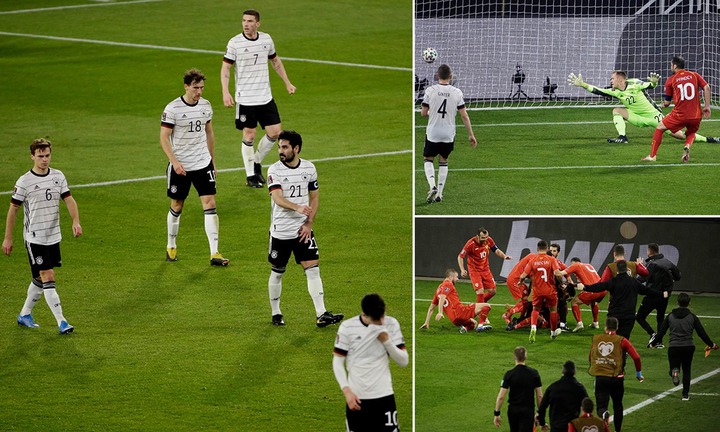 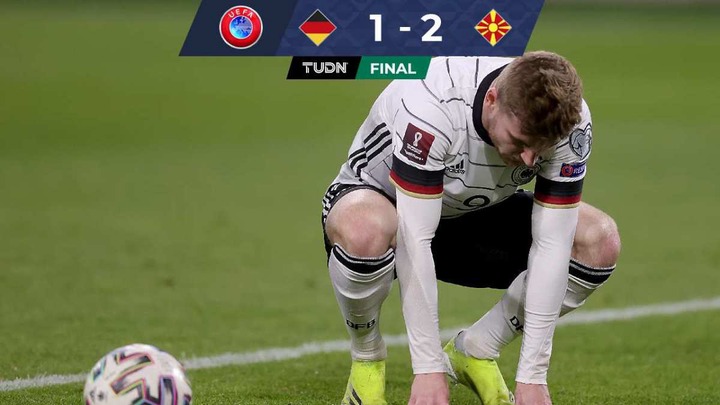 4-times world champion Germany succumbed to a disastrous 1-2 defeat at home to one of the low-ranked teams in the world as they aim to be among the 32 teams that will play in next year's FIFA World Cup set to be staged in Qatar.

Goran Pandev opened the scoring just before halftime after a defensive lapse saw the unmarked Genoa player slot in the ball beyond Marc Andre Ter Stegen. 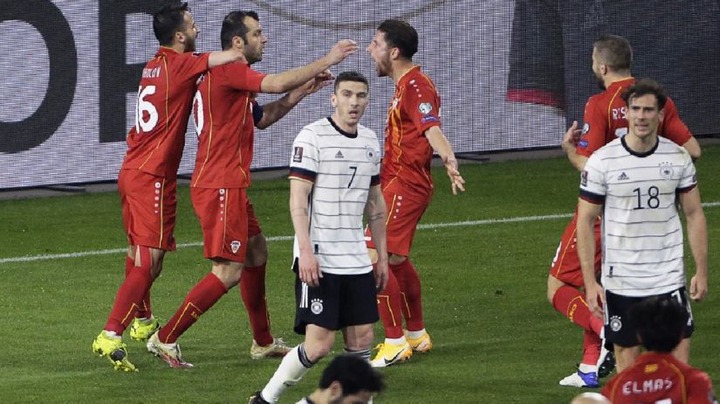 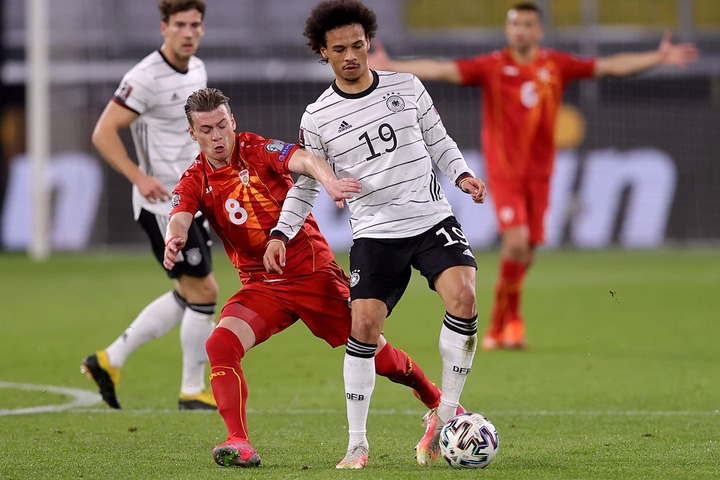 Joachim Low's men got a deserved equaliser after the break through an Ilkay Gundogan penalty, although they couldn't find the winner as the visitors secured an astonishing victory 5 minutes from time.

Elmas was the hero for North Macedonia, scoring in the 85th minute to hand Germany their first World Cup Qualifiers defeat in 20 years. 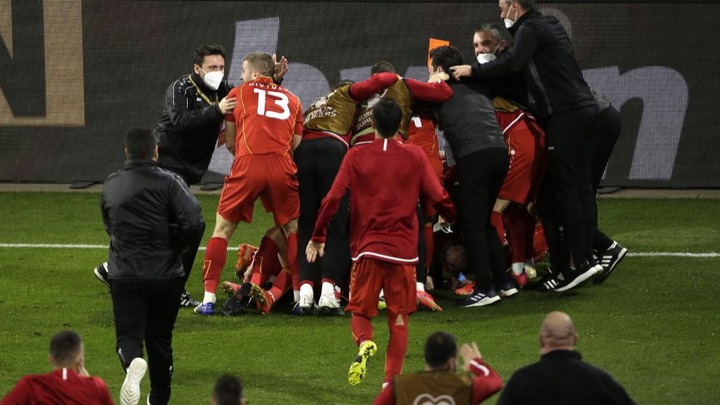 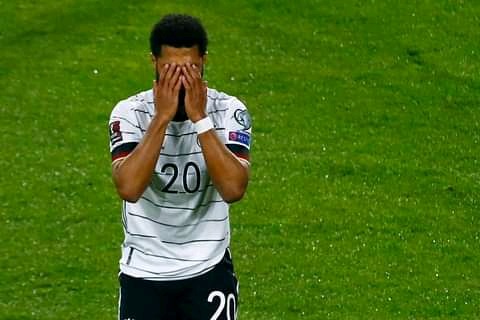 But then, Chelsea ace Timo Werner could have altered the course of the game for Germany had he not missed a sitter when presented with a clear-cut chance to score. 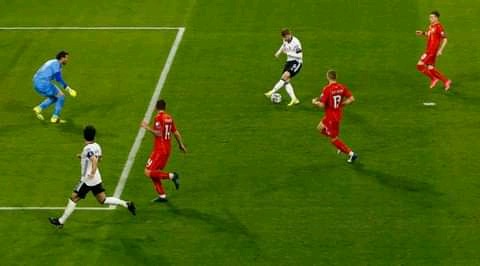 The 25-year old failed to properly connect with Ilkay Gundogan's pass as the ball trickled harmlessly wide for a goal kick. 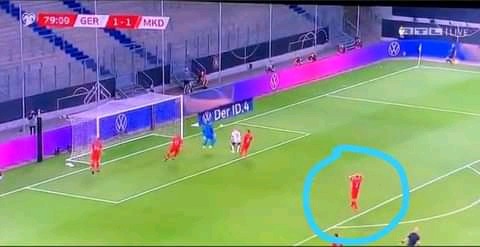 And after Werner missed the chance to score, a North Macedonian player couldn't believe his eyes as he put his hands on his head in utter disbelief.

For the record, Werner has found the back of the net just 2 times in 24 games for Chelsea since the start of last December. 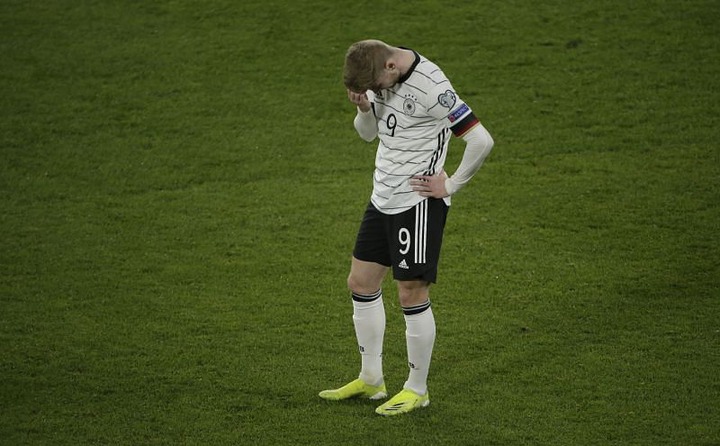 What has really gone wrong with one of Europe's most prolific goal poachers who scored goals for fun in Bundesliga just last season?