After Lagos State Detected Lies In Amputee Hawker’s Claims, Her N25m Donation Have Been Seized

By Lukmanz (self meida writer) | 18 days

Mary Daniel, an amputee, recently made headlines accross the country after her story and videos hit social media. She was seen hawking satchet water in Oshodi, Lagos and it drew sympathy from people all over. The original story that made it around was that she was involved in an accident that killed everybody on board including her parents when she was a teenager but the story have been confirmed as a false story. 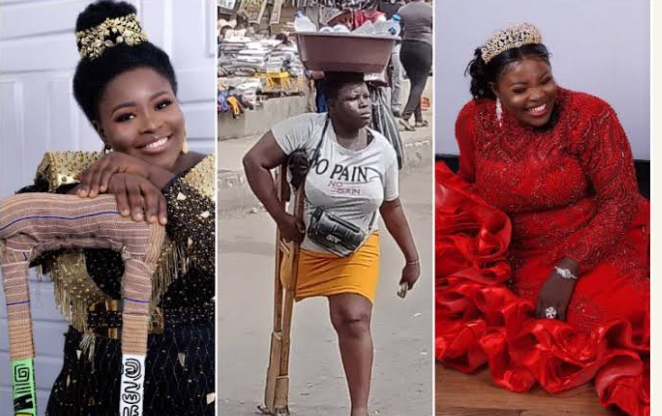 Mary Daniel claimed in an interview that she became an orphan and had to drop out of school and turn to the streets to hawk in a bid to get daily bread, as she was orphaned with an ages grandma and a baby to cater for.

Nigerians have donated money totalling about N25 Million for her due to her initial touching story, the money was sent to her bank account and the state government decided to take her away from the streets and shelter her to prevent people from taking advantage of her due to her recent acquired fame and fortune. 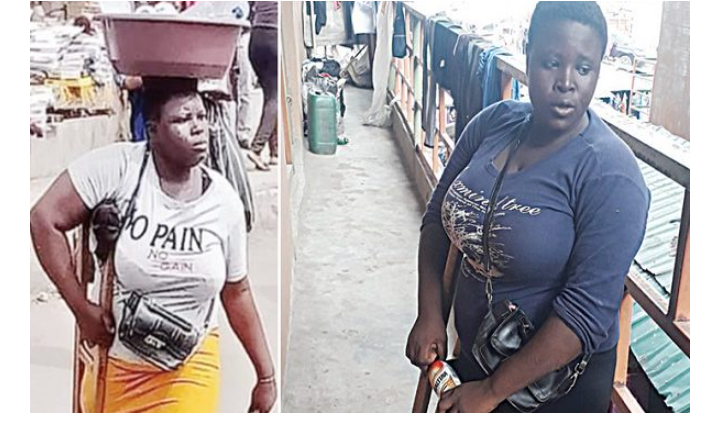 But the state government recently discovered that she lied because her father is still alive, and she was actually amputated from birth.

From stories that revealed her story was likely staged, the Lagos State Governor, Babajide Sanwo-Olu decided to immediately hand her over to officials of the social welfare to have her thoroughly investigated.

The discovery by the state government was said to be due to the strange phone calls she received, with people threatening to expose her if she didn't give them a share of the fortune. 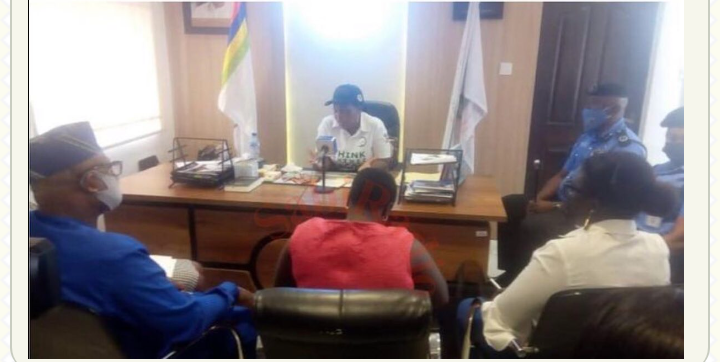 It is also revealed that the state government prevented her from accessing her money and she has been handed to social welfare and some Kogi state elder, in the presence of the police so that the case can be investigated and closed.

Ladies, Here Are Neat Ankara Styles You Need To See