Another level of wickedness, see the reason a 29 year old woman shot her boyfriend

U.s police are on hunt for a Louisiana woman, Lawrence, after she allegedly shot her boyfriend and left him in a very critical because he didn't wanna argue with her during an arguement.

Jenalisha Lawrence, 29, has been charged with attempted second-degree murder in the shooting that left her boyfriend in a critical situation. She's the man's estranged girlfriend. 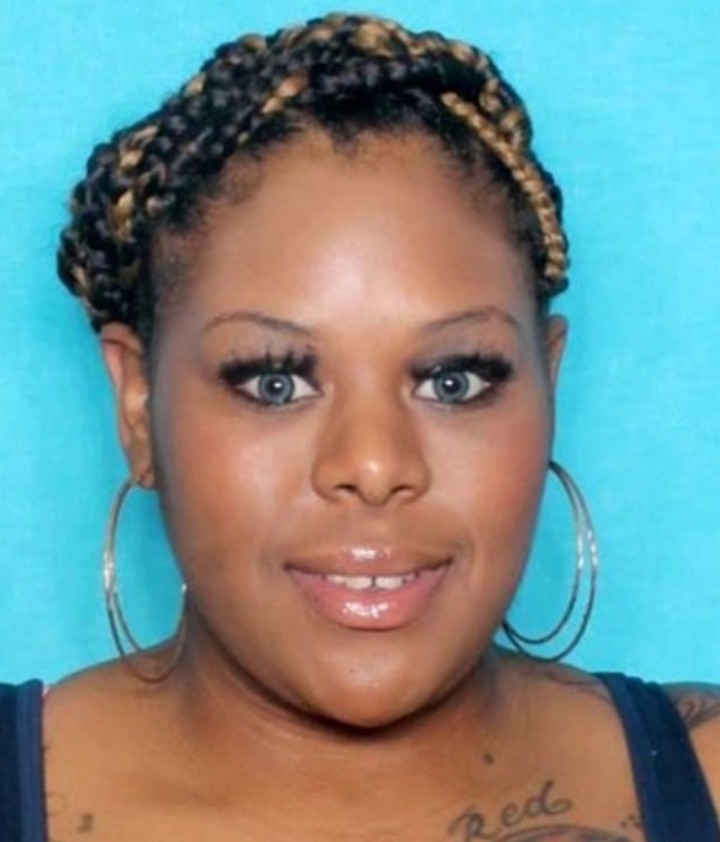 The gunshot was heard on Saturday morning at around 7.30am, the incident occurred at caddo Heights neighborhood of Shreveport in th 1400 block of Grisby street.

Shreveport police department had said a report was made about a gunshot that was heard in their home. On getting to their home, they found a 34 year old man with fresh gunshot wounds to the body along the sidewalk

He was immediately taken to Ochsner LSU Health Shreveport with severe injuries and he is still in critical condition till now, KXAN says.

Eye witness account says that Lawrence shot the victim after a heated conversation where in the man refused to argue with her.

Witnesses told investigators that Lawrence shot the victim following an interaction in which the man refused to argue with her.

She was said to have absconded in a green Honda with a primer on the left side of the passenger's side front door.