What Next For Lai Mohammed After EndSars Report Confirmed That Protesters Were Actually Killed?

By relationship-Guru (self media writer) | 14 days ago

The truth about what actually transpired at the Lekki toll gate on October 20, 2020 has been revealed even though the Nigerian minister of Information and Culture, Lai Mohammed did all he could to discredit reports that claimed protesters were killed at the toll gate. 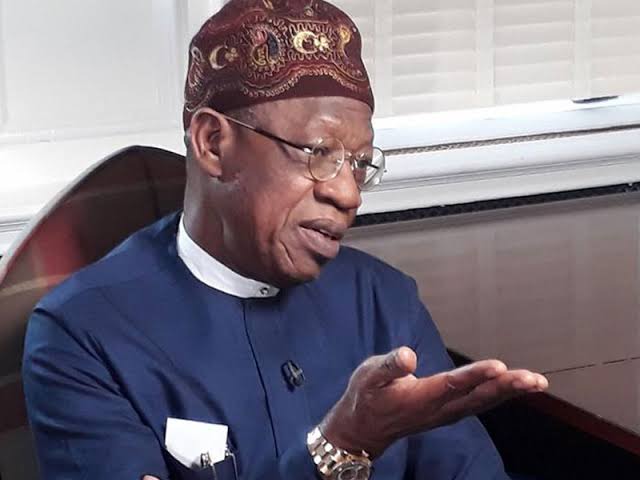 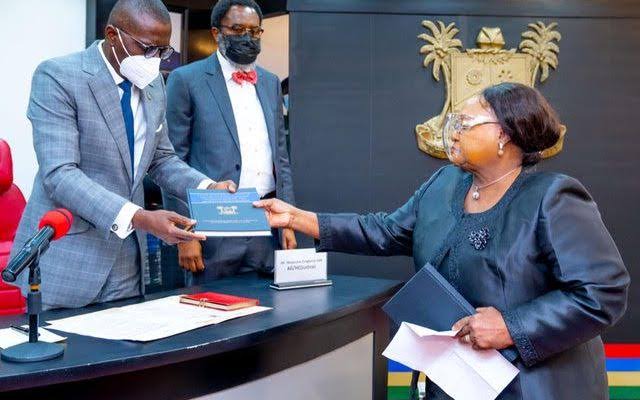 Recall that in November 2020, the Nigerian minister of Information accused CNN of misleading Nigerians with it's report, saying that the international platform left out videos which would have shown that armed hoodlums invaded the Lekki toll gate and shot at unarmed protesters that faithful night.

Also in January, Lai Mohammed asked Amnesty International to provide evidence that 12 protesters were actually killed during the shooting at the Lekki toll gate on October 20, 2020 or shut up.

Truth be told, Lai Mohammed did all he could to dismiss all the evidences brought forward by CNN and other reputable platforms. But as God would have it, the truth has been made known to everyone. 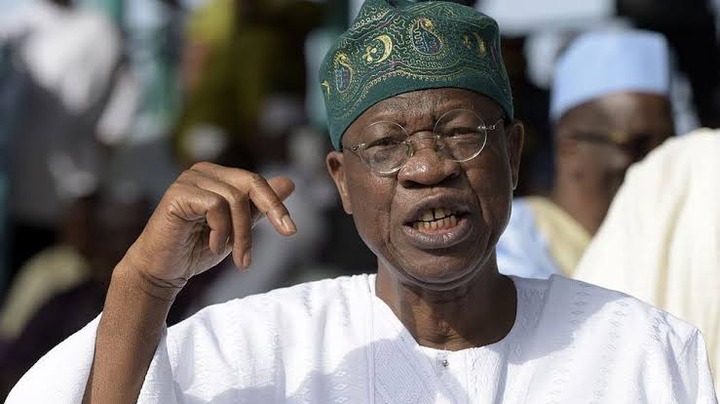 According to the report which was released by the judicial panel set up by the Lagos State government to investigate the shooting incident, soldiers shot and killed protesters on that faithful day even though some of them were waving the Nigerian flag and singing the National Anthem.

What Next for Lai Mohammed?

Many groups have called on President Muhammadu Buhari to sack and arrest Lai Mohammed for trying to hide the truth about what actually transpired at the Lekki toll gate on October 20, 2020. They said he lied to Nigerians and the entire world as a whole. And as such, he does not deserve to remain in office as a minister.

Should he be sacked? 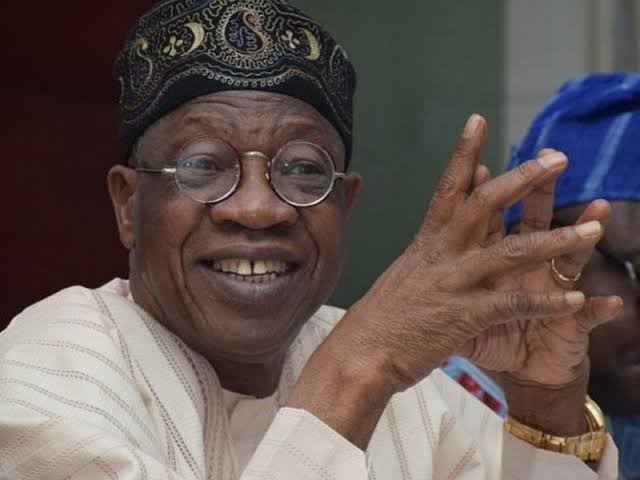 President Muhammadu Buhari must take decisive action and ensure that those who were directly or indirectly involved in the Lekki toll gate massacre are brought to justice. Those who also claimed that protesters were not killed at the toll gate must be called to order unless their denial was in the interest of peace and calmness.

If Lai Mohammed had a reason for constantly denying the fact that protesters were killed at the Lekki toll gate, he should state it. But, if it was a deliberate attempt to cover up for those involved in the act and mislead Nigerians, he deserves to be sacked. 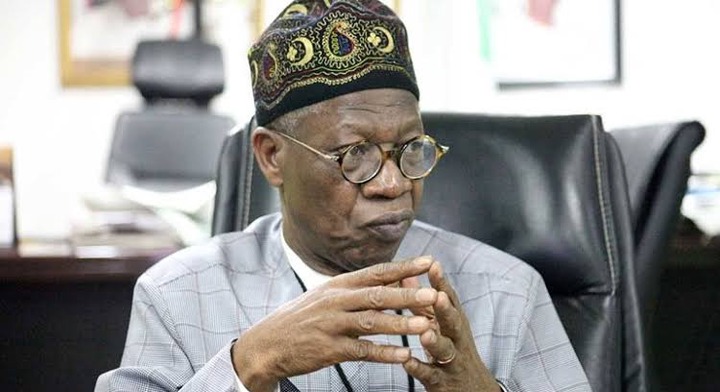 Now that the findings of the panel have been made public, Lai Mohammed should apologize to Nigerians, most especially the families of those who were killed at the toll gate. By so doing, Nigerians will know that he is remorseful and he is ready to make amends for his wrong.