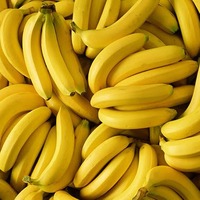 By Kennykedy | self meida writer
Published 26 days ago - 2 views 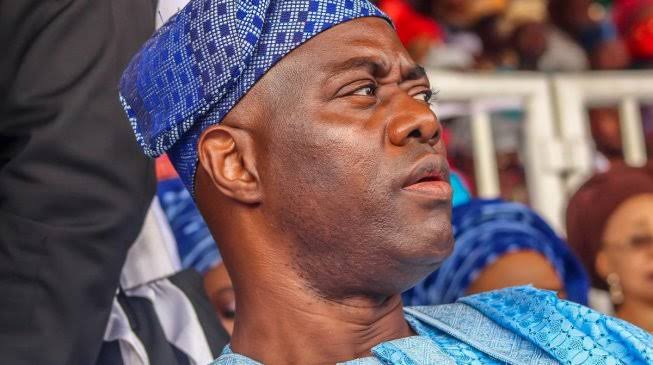 According to the nation newspaper, In Oyo State yesterday, uneasiness came up in Peoples Democratic Party (PDP) when reacting angrily to a video posted on social media in which a made it known that herdsmen have sacked some villages at Ayete, Ibarapa in Oyo State.

The video accused Governor Seyi Makinde and the police of folding arms and keeping quiet on the killing of the villagers by the herdsmen.

In the video, the man claimed that the traditional ruler of the village has reported the herdsmen to the government time without number but his efforts have been proven abortive. According to the man in the viral video, anytime the villagers try to make move that can result in the killing of herders so as to defend their lives and properties, Makinde would make state broadcast to stop them.

The issue made Governor Seyi Makinde angry with the members of the group commenting when the video was uploaded on the PDP WhatsApp group by the Publicity Secretary, Akeem Olatunji.

According to the nation, while reading people's comments in the whatsapp group, the governor became angry as he wondered why people always expect all claims to attract government attention.

He said further when making comments in the What's app group that the Publicity Secretary, Olatunji should always add matured people who could make positive and meaningful contributions on the what'sapp group. He exited the group after replying the people's comments.

There is controversy in other PDP popular whatsapp group about his decision among the leaders and the party members. Some are in support of his actions while others against it.

agricultural grants in nigeria 2019 how much is jamb form for 2020 music news state health minister tekno better video
Opera News is a free to use platform and the views and opinions expressed herein are solely those of the author and do not represent, reflect or express the views of Opera News. Any/all written content and images displayed are provided by the blogger/author, appear herein as submitted by the blogger/author and are unedited by Opera News. Opera News does not consent to nor does it condone the posting of any content that violates the rights (including the copyrights) of any third party, nor content that may malign, inter alia, any religion, ethnic group, organization, gender, company, or individual. Opera News furthermore does not condone the use of our platform for the purposes encouraging/endorsing hate speech, violation of human rights and/or utterances of a defamatory nature. If the content contained herein violates any of your rights, including those of copyright, and/or violates any the above mentioned factors, you are requested to immediately notify us using via the following email address operanews-external(at)opera.com and/or report the article using the available reporting functionality built into our Platform