The UEFA nations league is a tournament which was inaugurated in the year 2018 after the 2018 World Cup in Russia. Portugal became the first country to lift the trophy after beating Netherland 1- 0 in the Final. 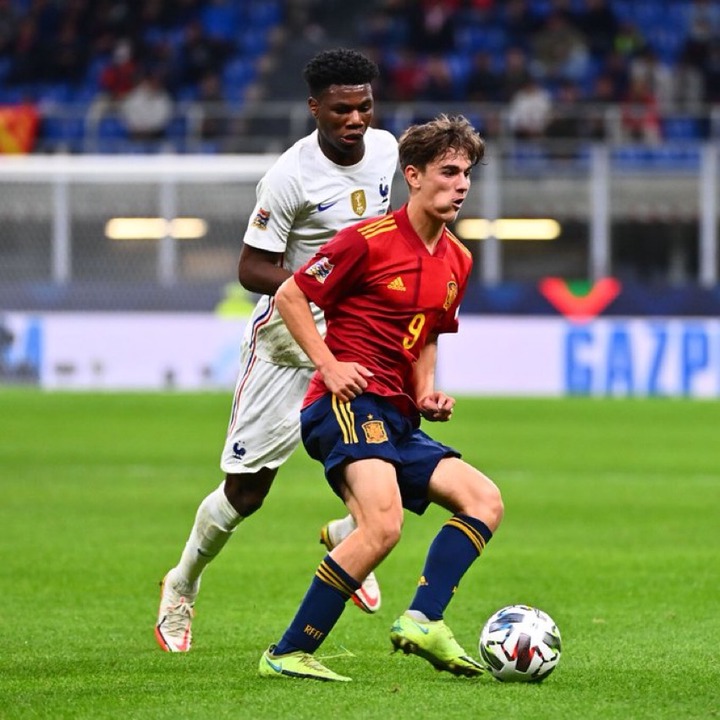 This year’s edition sees France and Spain battles it out in the final on Sunday night. Spain qualified for the final after beating Italy, while Spain had to beat Belgium to get a spot in the finals. 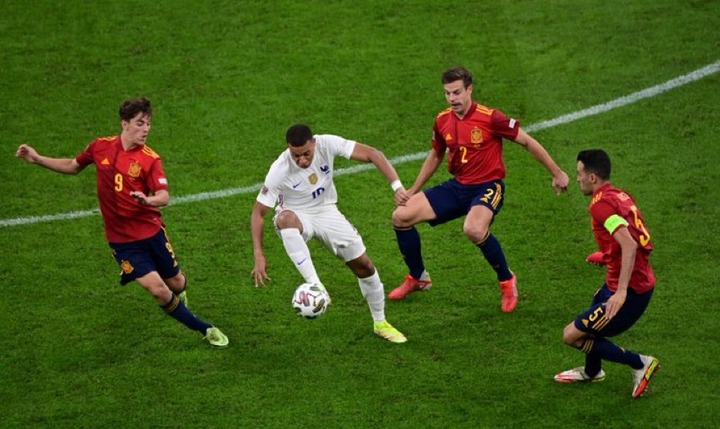 The first half of the final ended goalless which chances going both ways. Spain looked like the better side but failed to utilize all the chances they are creating. 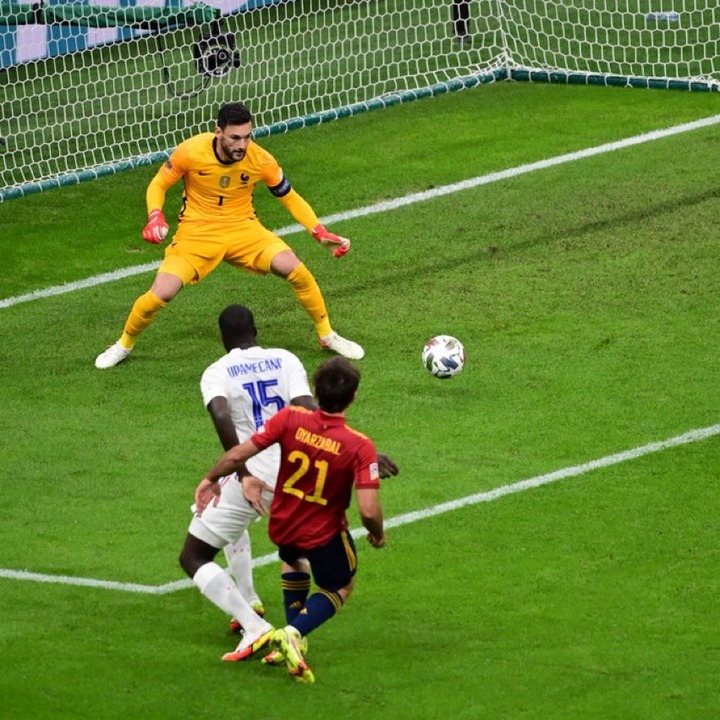 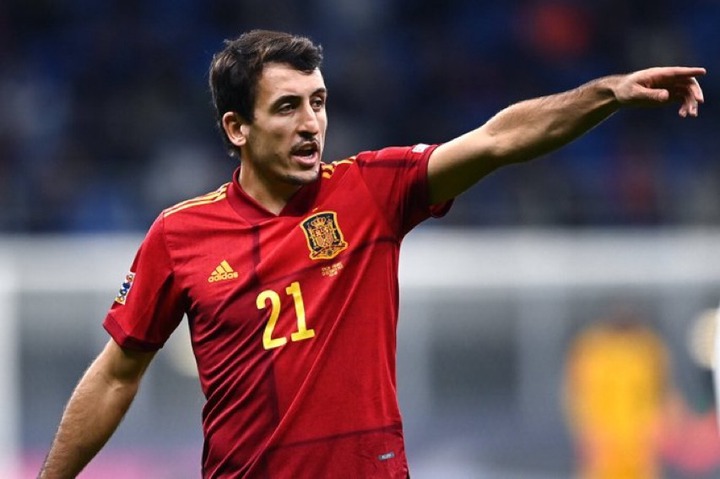 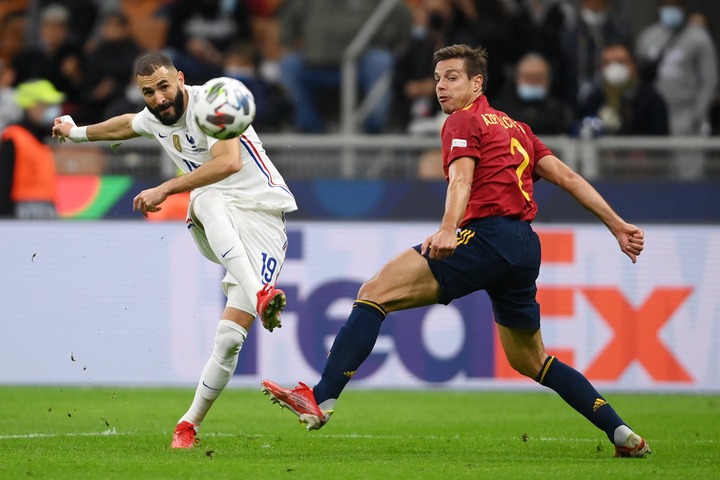 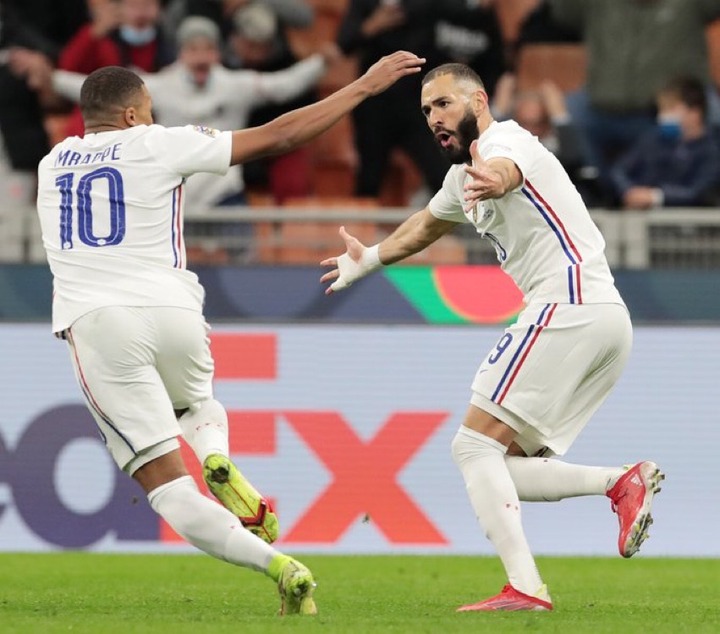 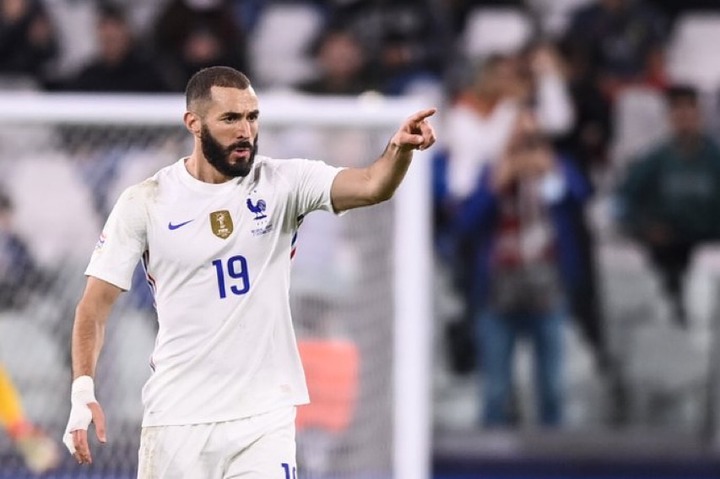 The first goal of the game eventually came in the 64th minute when Oyarzabal put the ball pad Hugo Loris. France replied immediately as Karim Benzema scored a spectacular goal from outside the box to put France level. 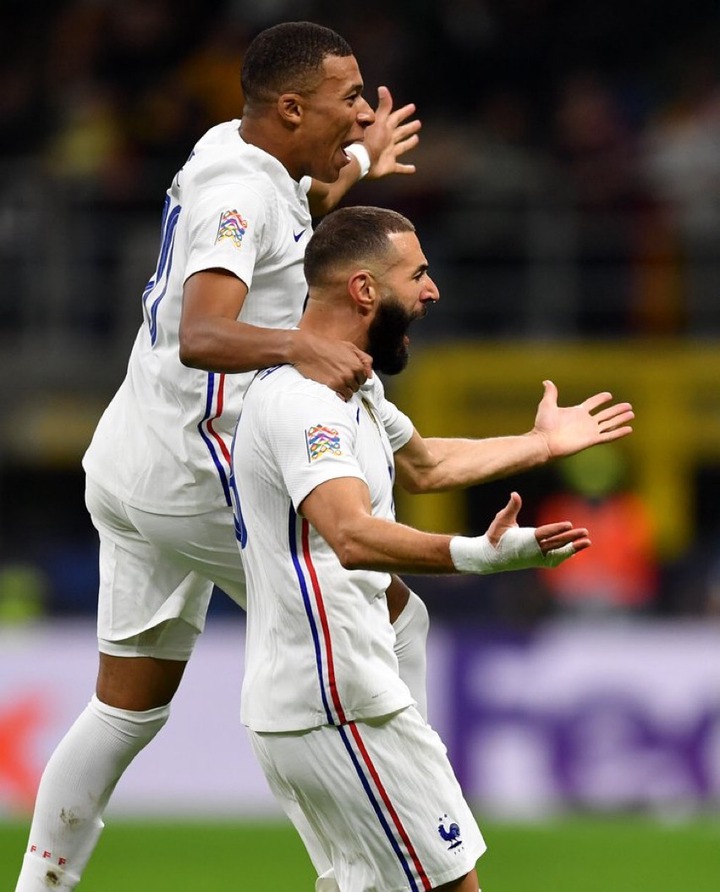 Kylian Mbappe scored the second goal for France after calmly slotting the ball past Unai Simon to give France the lead. The goal was enough for France to lift the trophy as they protected their lead till the end of the game.