By MrMorrison (self media writer) | 8 days ago 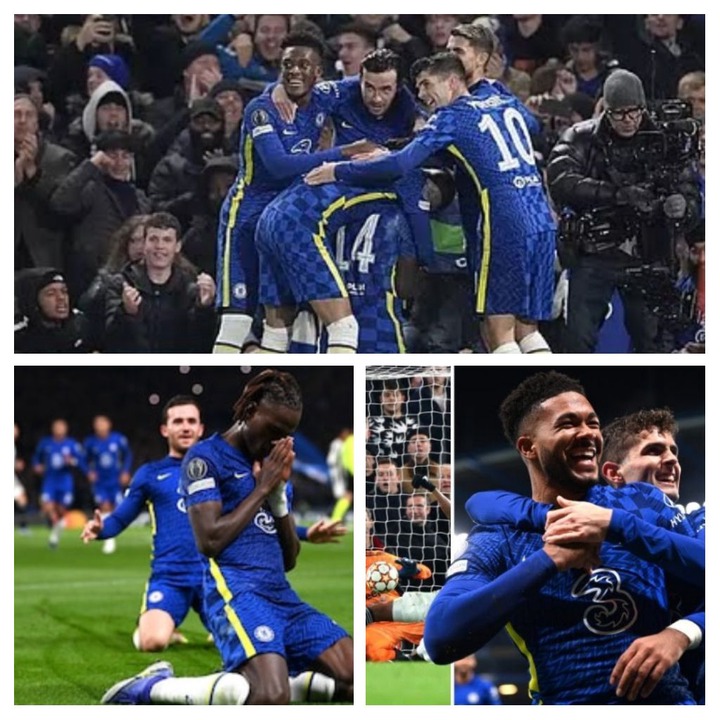 Some Champions League games were underway on Tuesday night, with Chelsea going up against Juventus in group H.

Chelsea were beaten 1-0 by Juventus when the blues visited Turin in the first leg of a two legged (home and away) UCL group stage game in group H with Chelsea failing to get a goal even with after putting up some fine work.

The second leg contest began with Chelsea at the forefront looking for goals. The Blues never gave Juventus a breathing space, making sure they keep hold of the ball and also score goals.

Fortunately, a goal came in when Chalobah from Chelsea scored in the 25th minute to hand Chelsea a first half lead by 1-0. The visitors almost responded with an equalizer when a ball heading for goal was saved by Chelsea defender David Silva. The game ended 1-0 at half time. 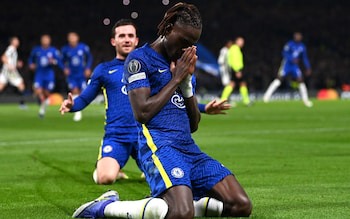 The second half started with Chelsea still looking hungry for more goals as they continued pressing Juventus to get goals. The goal did come when Reece James scored in the 56th minute to double the lead at Stamford Bridge. 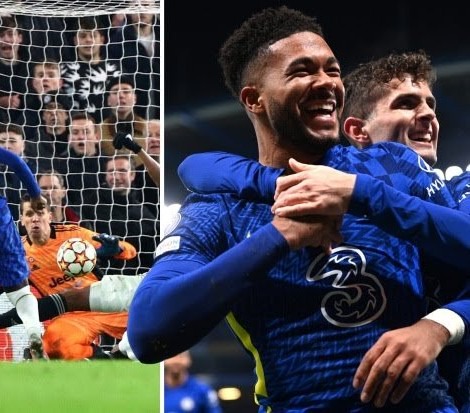 With the celebration still fresh in their mind and with Chelsea continuous search for more goals, Hudson Odoi from Chelsea scored the third goal for the blue in the 58minute to bring the score line 3-0. 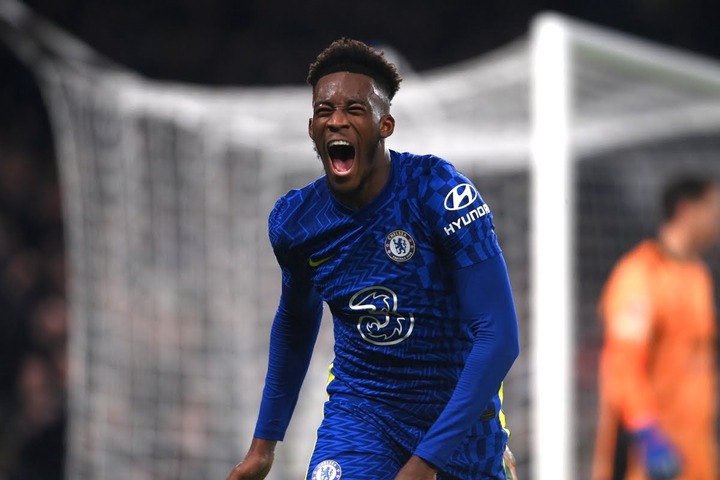 With the Blues not wanting to hold back and continued charging forward for more goals, Timo Werner who came up from the bench scored the fourth goal for the blues in the last minutes of added time to end the game 4-0 in favour of Chelsea. 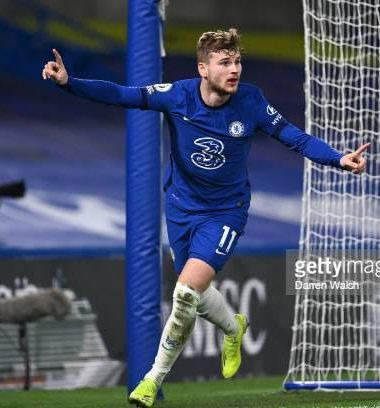 Chelsea really showed Juventus they are still the champions of Europe with a dominant display.

With Chelsea and Juventus through to the knock out stage, the challenge is now on who finish atop of the group H.

Content created and supplied by: MrMorrison (via Opera News )