Opinion: Chelsea may Win Champions League this season if they use Giroud in their remaining matches 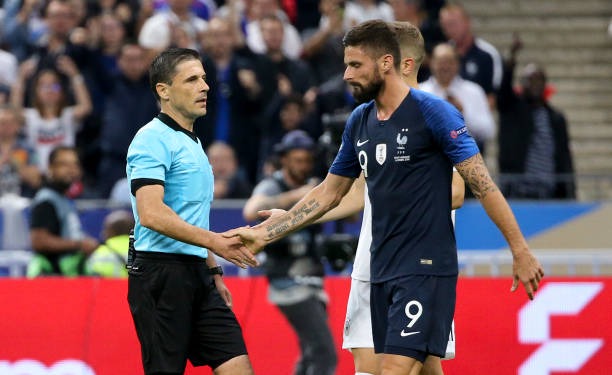 Chelsea are probably in the form of their life having roughed it through to the semifinals of Champions League. Chelsea's match against giant Real Madrid was really a test of faith. It was a baptism of fire for both teams. Madrid had won the prestigious league more than any Premier league team. Chelsea are enjoying their form under Tuchel. So, who want to bow out? Not Chelsea I think.

Chelsea have resurrected from their dead form since Thomas Tuchel took over. If you watched Madrid match, then you will agree with mean that my claim is not based on empty eulogy.

Well, football is a game of luck but Madrid may not be living in the reality of this assertion. Chelsea don't want luck. They want to win with pride. Their previous victory over Atletico Madrid explains this.

Christian Pulisic had thrown stone on Madrid's roof and Chelsea should be expecting some reactions. Karim Benzima's response to Pulisic's goal may not have been the end of Madrid's reactions as both teams still have a battle to fight. But who will win the final showpiece?

For Chelsea, they are very much at advantage. One goal is enough to turn Madrid's joy to tragedy. Well, Madrid's may turn it to a melancholy for Chelsea if care is not taken. However, Chelsea has a clear chance to make a progress to the final of this prestigious competition. 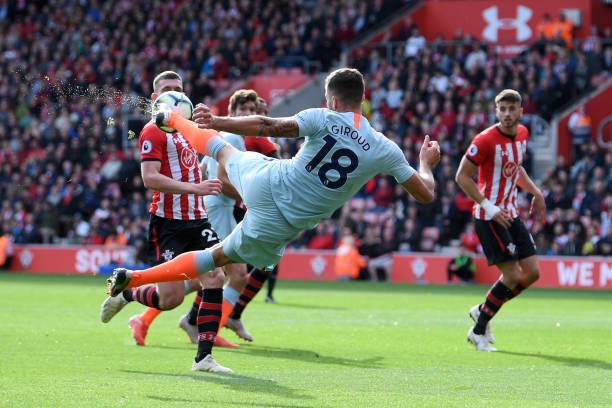 If Chelsea can play Giroud in the final they will beat Madrid. Chelsea need some crosses from the sides of the pitch to frustrate Madrid's attacks. I am not sure of Tammy Abraham but Giroud will perform a magic for Chelsea if he is given the lead. If Giroud idea works for Chelsea in the second leg, then it will work for them in the final. No doubt, Giroud has the experience to play final and win the trophy for them.

This is my view.