By Olisking (self media writer) | 28 days ago

Reports have revealed that Bandits have kidnapped two Catholic priests in Kaduna State. 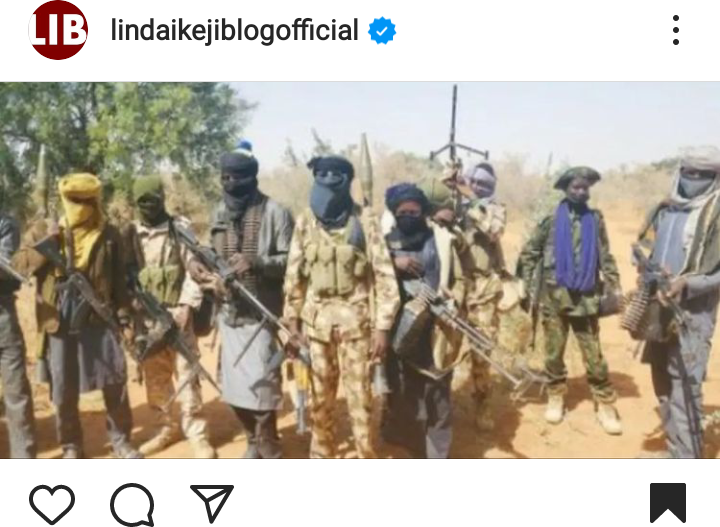 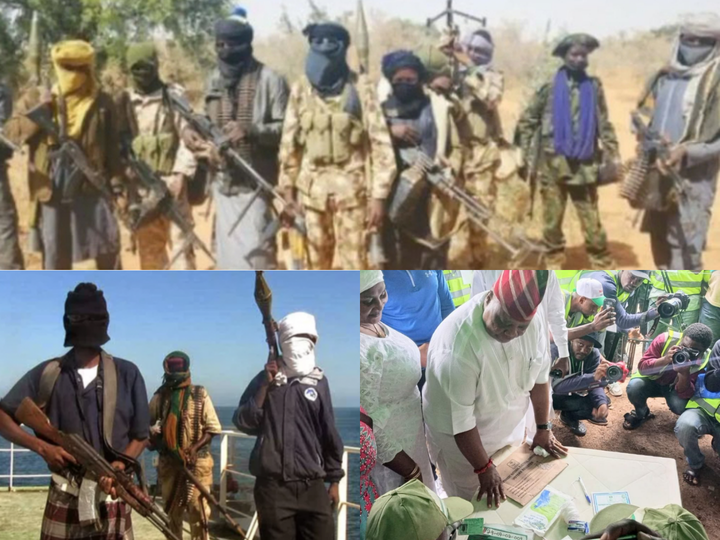 The information was disclosed by Reverend Father Emmanuel Okolo, the Chancellor of Kafanchan Catholic Diocese. The Chancellor revealed that the two catholic priests were abducted while they were on pastoral duty at the rectory of Christ The King Catholic Church, Yadin Garu of Kaduna State. 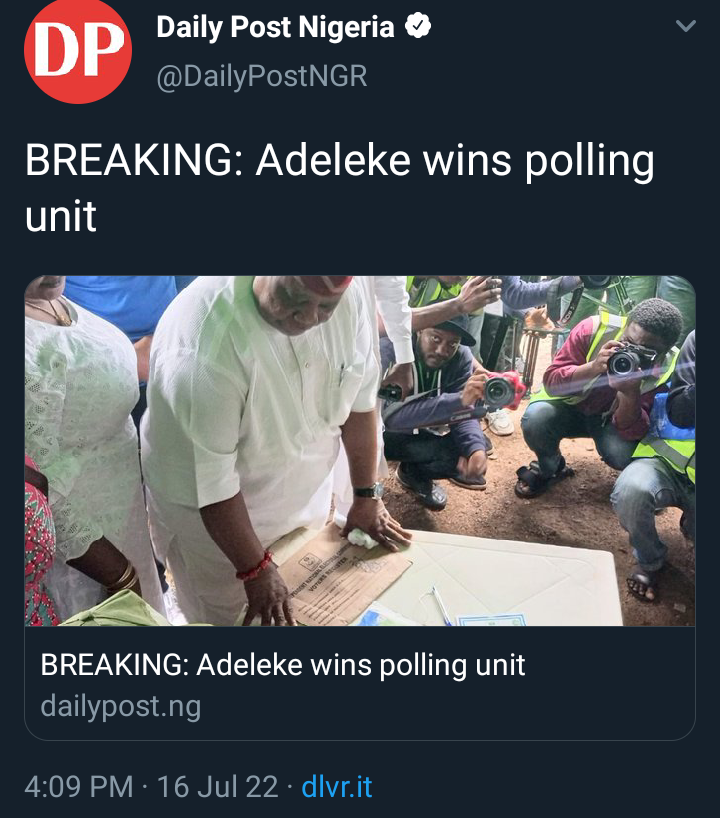 His major contender, Governor Gboyega Oyetola obtained 23 votes while Dr. Akin Ogunbiyi of Accord Party had one vote in the polling unit.

Many passengers have reportedly missing after a rescue operation was carried out by Nigerian police in Calabar, the Cross River State capital. A Reverend Sister among several other passengers who were robbed and kidnapped by sea pirates in the area. 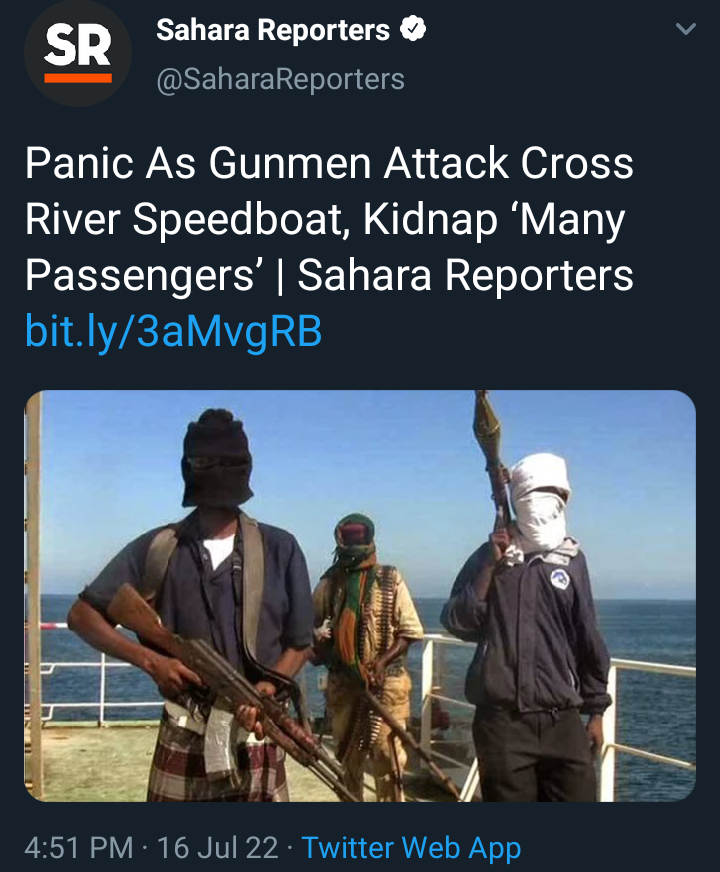 The gunmen invaded and kidnapped passengers on the speedboat heading to Oron in Akwa Ibom State from Calabar, reports revealed.