Opinion: The Manchester United Lineup that Conte could use, if he becomes the new coach of the club.

More Manchester United fans are calling for the sack of the current coach of the club, Ole Gunnar Solskjaer after he led the club to a 1:0 defeat to West Ham United football club in the EFL cup.

Antonio Conte is one of the coaches who has been linked with a move to the club. One thing that could make him to succeed at the club is the lineup that he chooses. In my opinion, here is the Manchester United lineup that Conte could use, if he becomes the new coach of the club. 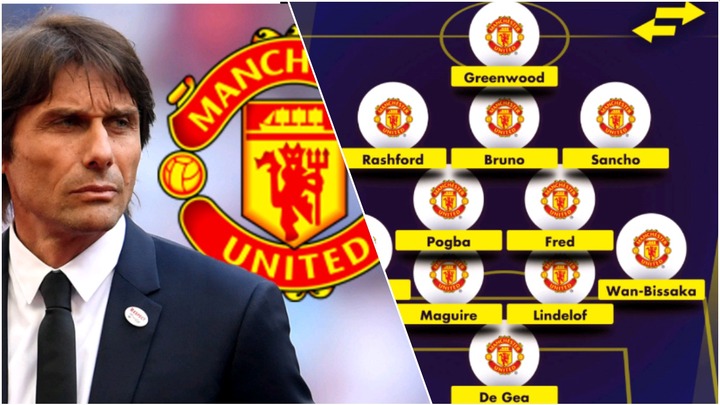 He should use the 4:3:3 formation in the club, this formation will be effective in creating more goals for the club and it will also improve the defense of the team.

Dean Henderson has been performing very well for the club, he has gotten some experience in the premier league. But David De Gea is still a better goalkeeper than him and the Spanish international has proven that this season, so he should be the preferred goalkeeper.

The defense of the team has not been very solid this season, but it will not be very necessary for the Italian coach to make many changes to the defensive lineup of the team if he is hired. 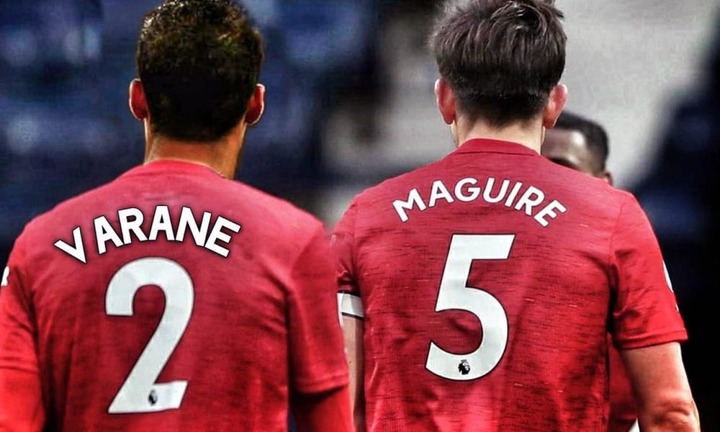 The 4:3:3 formation will make it possible for the coach to deploy only one defensive midfielder. So Scott McTominay should be the one to play in that position when he is fit, he should be backed by Fred whenever he is not fit.

The duo of Paul Pogba and Bruno Fernandes should partner each other in the attacking midfield position, the two attacking midfielders are always incredible in creating chances for the team and they will help the coach to record more wins of he is hired.

Cristiano Ronaldo is a perfect central striker for Manchester United, so he should be the one to play as the striker for the team under any coach. He is a prolific goal scorer who can score many goals for the team in a single season. 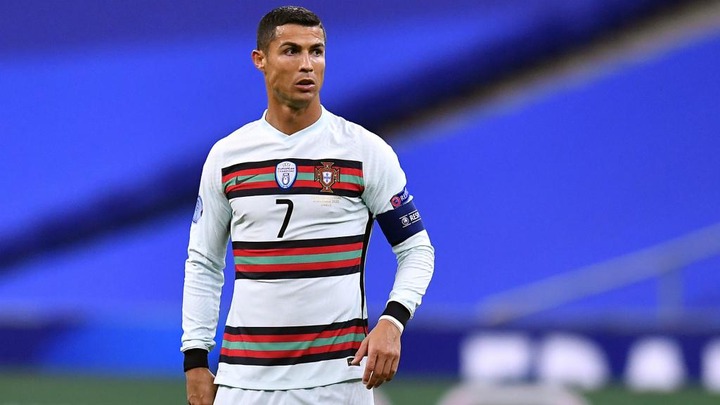 Mason Greenwood has proven to be a good striker for the team this season, that is also the case for Jesse Lingard. These two attackers are good in scoring goals and they are always dangerous whenever they are on the pitch. 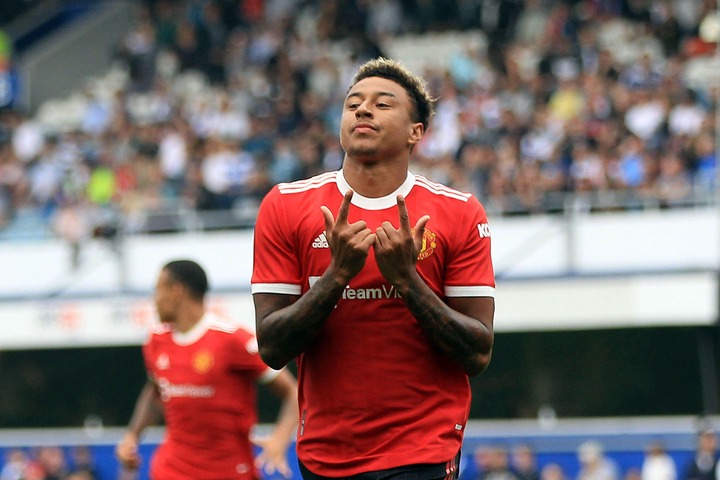 It will not be entirely good if Jadon Sancho is completely omitted, but he is yet to adapt to the English premier league so he should be operating from the bench until he is completely adapted to the team.

Meanwhile, which player do you think should be included in this lineup? Share your thoughts with us, thanks.