Is Bobrisky's Apology To Tonto Dikeh A Sign Of Sudden Humility?

By Defreed (self media writer) | 24 days ago

When it's about Bobrisky, it is difficult to predict what his actions would be when there is an ongoing controversial issue surrounding him. Bob is known to be outspoken and attack people that he sees as competition directly. James Brown has been a victim once when he called him to stop behaving like him because he was the one who started the whole cross-dressing thing. 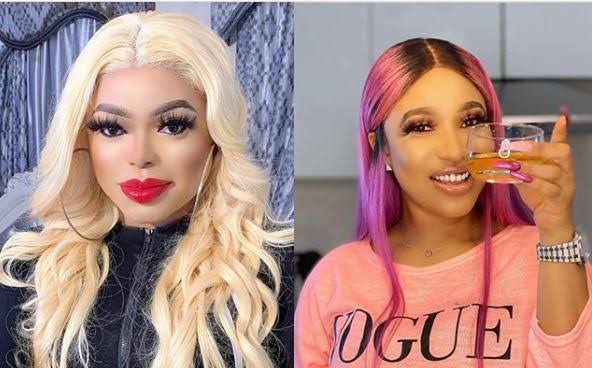 Bobrisky also went as far as threatening James Brown that he is going to put him in jail when he spoke back at Bob. One thing about Bobrisky is that apart from being a Nigerian crcrossdresserhe is also an actor and social media influencer, who portrays himself as a woman. He used to be best friends with the Hollywood actress, Tonto Dikeh before their fallout.

However, in recent times, Bobrisky developed the habit of mocking Tonto Dikeh, he had accused her of owing him 5 million Naira, and he also mocked her with her recent relationship crash with Prince Kpokpogri. After a popular blog (Gistlover) dragged Bob on Instagram, he suddenly became humble and went ahead to apologize to Tonto Dikeh in public for what he has said about her. 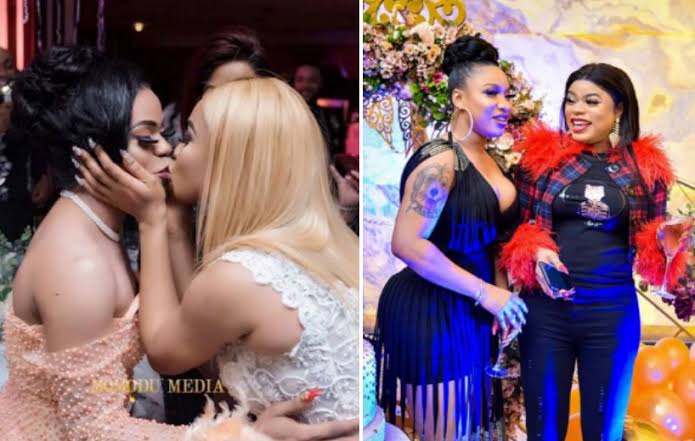 The two of them used to be pretty cool with each other, they go to parties and events together. They have openly shown love for each other to the extent they kissed in public. Tonto Dikeh supported Bob in different ways until their friendship suddenly went sour and Bob has in many ways tried to drag Tonto on social media, but she always ignored him.

More so, my question remains, is Bobrisky apologies to Tonto Dikeh a sign of sudden humility or a way of hiding under the force pretence of change? Recall that, this sudden apology is coming from Bob after gistlover talker about publishing his phone number so that people can call and torment him on social media. 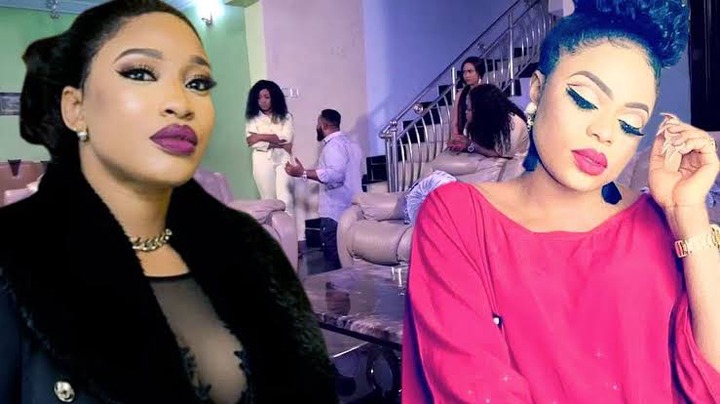 He was also called out by his former PA (Kyme Oye) when Linda Ikeji Blog interviewed her on Instagram and talked about Bob dating Mompha. Another also dragged Bob, defrauding her of millions of Naira. However, the most striking was how Tonto Dikeh fans came out to attack Bob, and that could also include Gistlover sudden attack on him.

However, only time will tell if Bobrisky apologies to Tonto Dikeh is a sign of sudden humility or a way to let his dragging on social media pile down.