The Department of State Services (DSS) eventually released Nollywood actor, Chiwetalu Agu, on Tuesday evening after he spent few days in their custody.

But, there are some things to learn from what transpired during Agu's stay in DSS custody. One of the most important aspect of it was what Mike Ezekhome (SAN) revealed after Agu was released by the DSS. According to a report by Daily Post, Ezekhome disclosed that Agu was released by the DSS after they searched his phone but found nothing incriminating. He went on to say some other things to support Agu's release from custody. But, there are key lessons to learn from Agu's case following what Ezekhome said about his release. 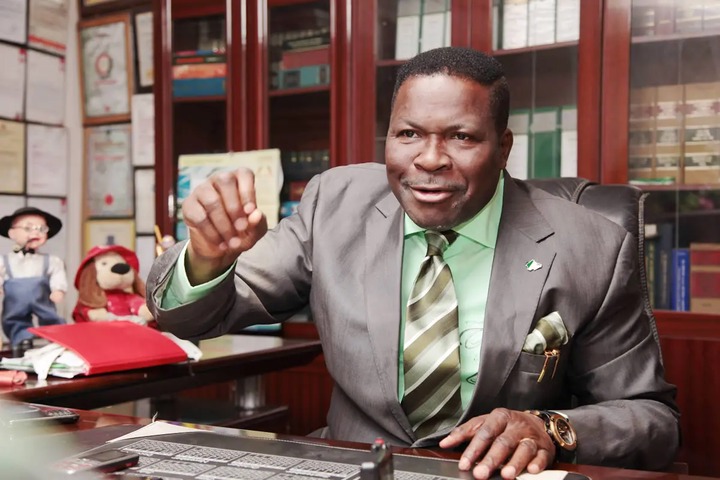 First, the suspect's background will play a key role. This is because the DSS does a background search of suspects they arrest. This is part of the vital things the DSS does before taking any further decision. Once they arrest a suspect, the DSS operatives will interrogate the person first. The, the person will be kept in custody while the DSS operatives do a background search/probe of the person with a view to digging out evidence against him/her. The DSS will do this diligently because it will determine whether the person will be released or prosecuted. 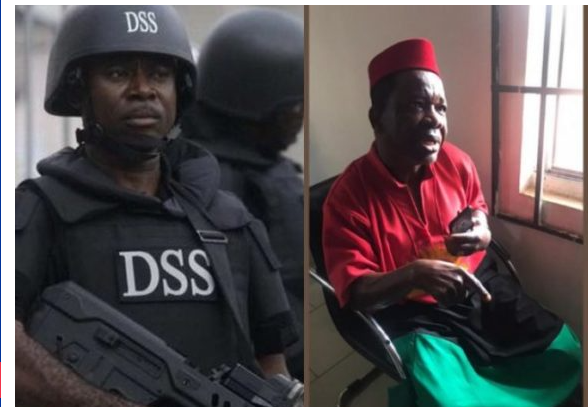 Second, files on the suspect's phone are very important. They may implicate or explicate the person. In this 21st century, phones are part of peoples daily lives now. Peoples use their phones to take pictures, record videos, record and keep files about themselves and their activities. According to Ezekhome, the DSS went through Agu's mobile phone but they found nothing incriminating. What would have happened if they found pictures of Agu's posing with or associating with members of any secessionist or illegal groups? That would have worsened Agu's case. 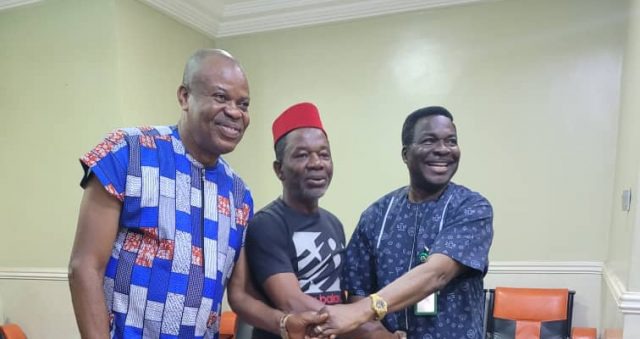 Finally, someone's antecedents matter a lot when the person is arrested by DSS. It is good to have a clear record. Having a good record without any link with an illegal group is a plus. In this regard, was he accused of having links with Biafra or any secessionist group before? This matters a lot. If Agu had previously been linked with the secessionist group, it would have made things worse. 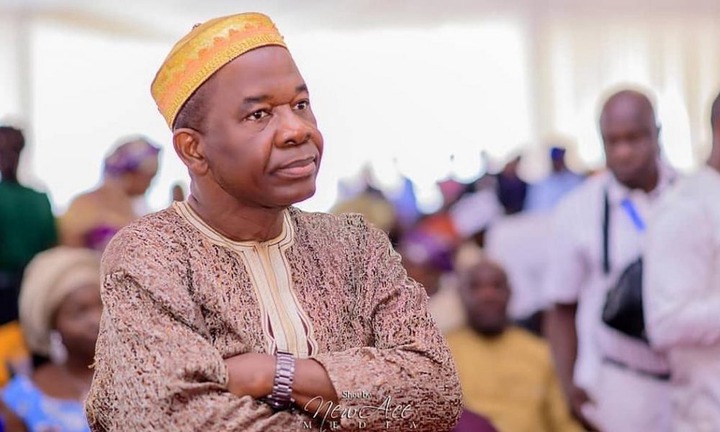 Ezekhome made it clear that Agu did not do anything to warrant being kept in custody further after DSS's interrogation and search revealed nothing against the actor. This played a key role in his release by the secret police. As it stands now, many other Nigerians need to learn from the experience of Agu and stay away from problems that can be avoided.